A cautious Meeting ( Open to Edward and Everson)

Edward stood on the top floor of a bar as he looked out on the night sky the stars shined as brightly as they did when he was in Malta ass those years ago past few nights Edward had travelled around the city to view the surroundings as the music blared behind him he wondered how his old friend would have taken off the view. 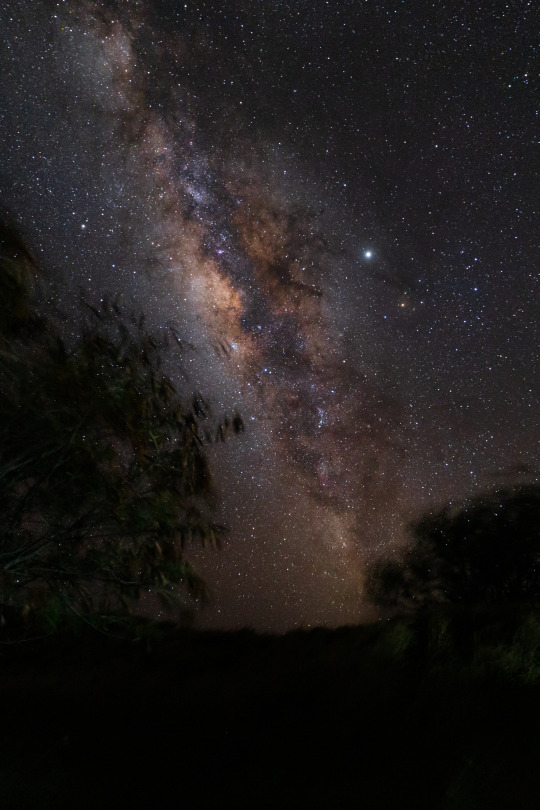 As Edward swirled the bottle of liquid that he had overhead people call beer, he turned around to watch what was going on behind as he watched people dance like they were possessed Edward shook his head as he walked to a quieter part of the roof as he took a seat on a leather couch as the same sensation passed him of being watched but cautiously shook it off as he sat back as he pulled out a small black screen wondering how they sent a message with it and without a horse.

The same four, white walls had haunted the Human for hours...Every inch of white, every crack had been mapped, every scuff had been catelouged and Everson Echo's brain was  beginning to numb intensely. He needed out, but didn't know where too. Checking the time on the glowing computer screen before him, he cocked his head to the side and smiled. 9pm, drinking time Echo.

Shutting down the system, he pulled his blazer over his shoulders and adjusted the lapels accordingly. Just as his system closed, his phone began to buzz and a loud, audible groan left the humans lips. Pulling the screen up, a face stared back at him, handsome enough but held with a sort of, regal lift of the chin, an easy way to spot if someone is out of time, no millenial held themselves with such royalty. The reason Everson got such things sent to him, was due to his level in the Organisation. The new target, Edward Starhawk, a 477 year old Valkyr, originally from Cornwall, England. The Valkyr had been named a new target because he was now an Ailward Guard.

Everson grumbled as he went towards the humans weapons room to equip himself. He took a diamon edged blade that he slid into a holder that sat on his forearm, created like the Assasins Creed weapon, Everson ould cock his hand back and the blade would spring forward. He also took up two of the smaller shock drones that he could throw out and control with ease and finally, just in case, a health box.

The bar was dusky and dim. The rough paintwork that coated the door was like sandpaper as Everson shoved it open. Rough wooden splinters cut into his palm; shards of black paint crumbled to the floor. The hinges squealed as though  a warning to the fair human, but its pleas was silenced by the wall of noise. Laughter overpowered the jukebox, Conversations swirled like a dirty cloud of smoke hovering over the room, the stagnant stench of cigarettes and a sharp scent of drink wafted towards him, like black plumes bellowing from the windows of a burning house. The bar was two levels, and Everson couldn't help but cringe as he made his way towards the bartenders.

Watching around the room, Everson stood at the bar and fianlly spotted the man whom he wanted. He approached and stood beside the Valkyr, waving over the bartender. "Beer please, bottle not tap." He stated simply. his own Cockney/English accent present more than anyamerican twang he'd picked up in Evermore.

" its a Birthday. I believe " Edward turned to the voice that spoke to him or a stag party not too sure it was already in full swing when I got here " Edward turned to the barman that returned with his drink " thank you " he took the bottle " cheers" Edwards raised his bottle as he made his way back to his seat as he looked out on the night sky.

Edward froze as he occasionally turned his head watching the stranger as he took a few more sips before making his way to the bar as he took a seat at the stool " What brings you. Here tonight after-work drinks or part of the party " Edward took another sip of his drink as he thought about the uneasy he has been having for a few days " who thought there would be clubs up here with this night sky" Edeard looked towards the stranger as he thought for a moment before " I'm Edward I don't know why but I have a feeling we have met before " Edward. Ordered another. beer as he took another swig of his drink before placing it on the bar " and some cashew nuts."

A voice broke through the humans concentration and Everson couldn't help but glance over. The male he was here to see made direct contact. Everson let a small smile perch upon his features as he accepted his bottle of beer from the bartender. "Ah" He replied to Edward, turning to face him on his stool. "I did wonder why it was so...loud." He added then.

The Valkyr immediately asked what brought Everson here and, while the human knew it was mere small-talk, he swallowed harshly before gesturing to his blazer jacket. "Straight from work, usually this place is a little quieter." He added again, letting his bright blue orbs travel over the jostling crowd before them. "Bad decision on my part huh?"

"Do you come here often?" Everson asked then, keeping his tone casual and light as to not arouse any suspicion.

I prefer to change watering holes a lot  " he smirked as he took a swig of his drink ", but this is my second time here I  like the view of the skyline" Edward looked towards the guy  " ah so you are a desk jockey. I believe the term is but beautiful office ? " he smirked as he turned back to the bar, but his vision noticed dirt on his left-hand nails " I prefer the outdoors myself facing the elements but enjoying mother nature to I take it you enjoy the outdoors too.

I will tell you  the best place to camp  " he smirked " the  Sahara desert yea it is a desert but the view of the stars at night is spectacular  trust me I never wanted to come home " Edward sighed a little as he thought about when he had travelled there with the templars   hunting  down the holy grail, but Evermore  itself is an adventure  with  new things to use and discover, and  I have got a perfect liking for Thai food  at the moment  so tell me about your job