Upon arriving in Evermore, Eden had moved into a motel. She'd only had just enough money to get herself through the first two weeks, which only covered her rent, not even one penny left to spare for food or personal products females tended to need. Lord Caldwell, Eden's maker, had been gracious enough to send her away from her home town with a plane ticket, and two hundred bucks. But, he had also been pretty blunt in letting her know it wasn't his place to raise her, that she was on her own and he had no more use in seeing her once she left.

Lying in bed, Eden winced as the sun rose, she had started her journey here in the city as part of the homicide team, but found herself relieved of the job almost as quickly as she got it, thanks to a certain dhampir who wowed her with his charm. "Bastard" she muttered under her breath before angrily snatching the covers off her nude frame, and wandering into the bathroom to wash up. Eden had no idea how she'd continue paying for her motel, and she certainly didn't want to keep entertaining rich bachelors around the city for their money. It'd given the Valkyr one hell of a reputation, and truth be told, if things were to work for her and Knox in the ways she hoped they would, then she didn't need a reputation the size of the Atlantic.

Today came a new opportunity for Eden, and since it paid, she couldn't pass it up. Of course she still 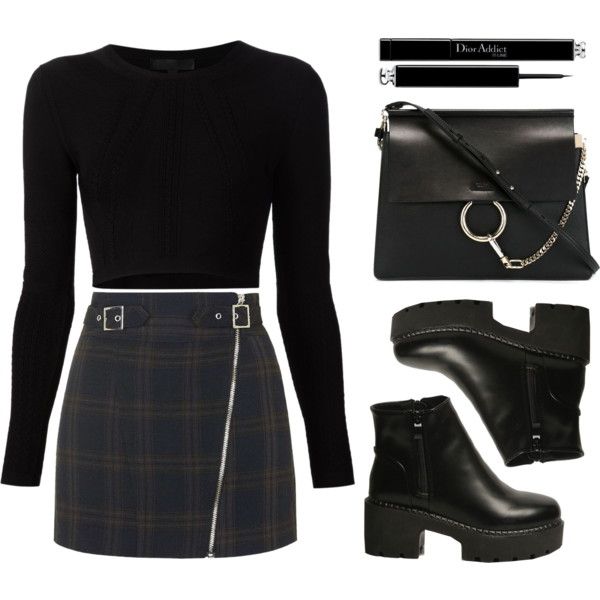 But, with the little money she had to her name, Eden never got to buy new clothes. In fact, 90% of her wardrobe were things handed down to her from other females she had encountered who knew her story. Other stuff in her closet, had been bought for her by the rich men she sought out. And occasionally, Eden went to discount stores, splurging on a decent outfit every once in a blue moon, or simply stealing what she could stuff in her purse.

After giving herself a once over, the Valkyr sighed, feeling pretty defeated. But, she didn't have anything else, or any time left, and with that, she slipped out, hoping to pass Knox's room without him seeing her like this. It was true that most nights ended with her cuddled to his side in just a pair of panties and a tank top, but for whatever reason, that was different than her leaving the motel in a skimpy outfit. If only he knew she was doing so to get a job at ECPD, he'd probably just laugh and comfort her about how she looked.

Eden caught a cab just as she exited the motel, and was soon stepping right back out to enter ECPD,.

With her nerves a wreck, she took the time to practice breathing techniques, and waltzed to Nate's office. Eden and Nate had had a history, but she wasn't about to let that, yet again, cause her to mess up on a job. "How thrilled were you to find out I was the consultant?" she asked, giving him a sinister gaze before shaking her head, waiting to see how he reacted, before getting comfortable herself.