Unlikely friends in not so random places. (Lydia and Felix) 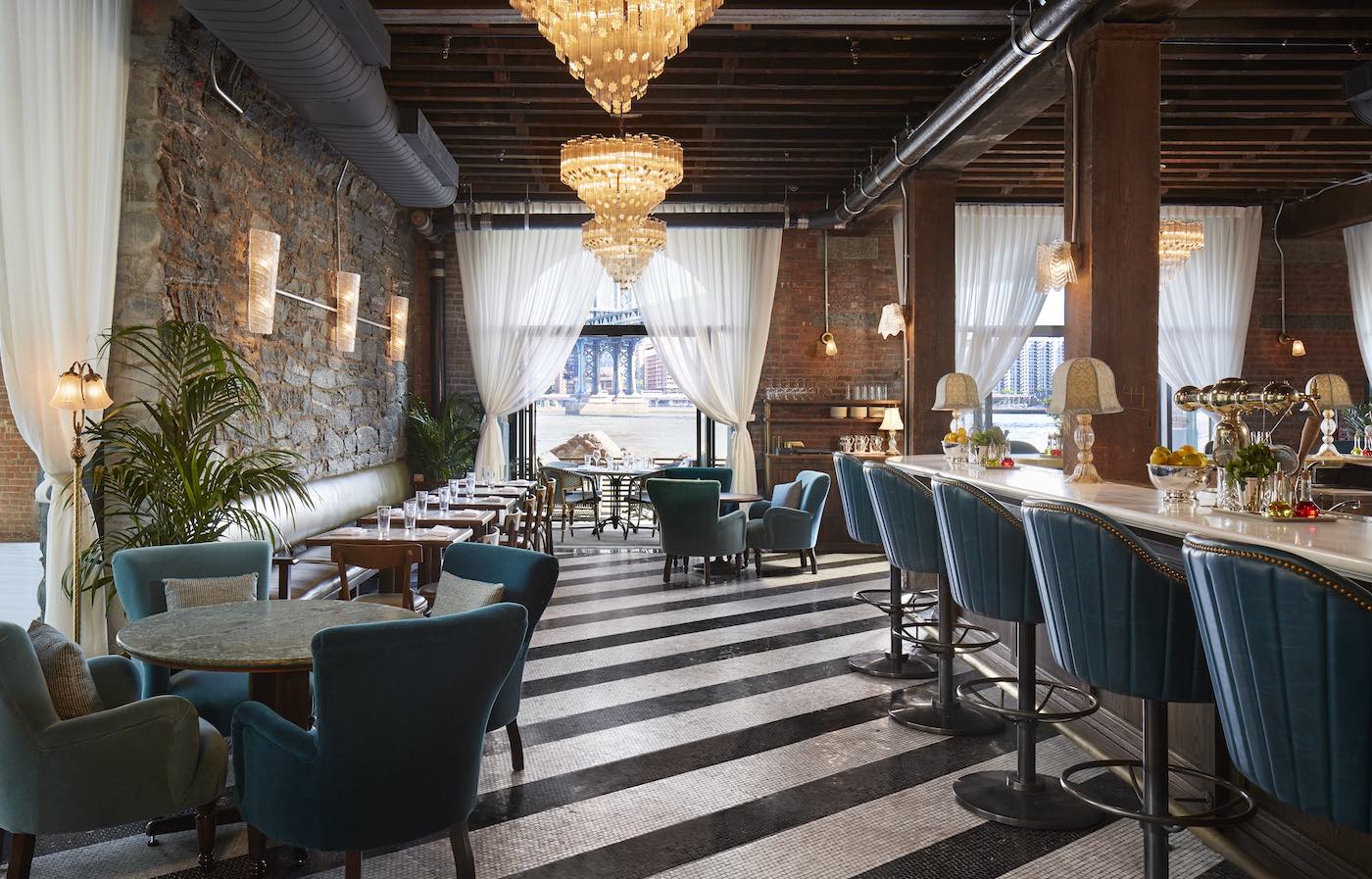 It had been months since Lydia had opened her restaurant and with each passing day she felt overwhelming joy at her dream coming true. She finally had her own place, a little sanctuary away from her known home that was all her own and of her own creation; and as she built it up just kept getting better. As she entered the building she couldn't keep her eyes from roaming the light beige brick walls decorated with long white wall lights to balance the empty feeling of the lack of windows. All the windows of the building seemed to be in the front where she had entered the building; the chaffron curtains draped over them to help filter the bright mid morning light.

She had come to simply check the kitchens and maybe even enjoy her breakfast here at one of the many bar seats. Making her way to the back room she took a moment to wave and say hello to the various patrons who had repeatedly visited the place. It was always heartwarming to see their smiling faces as they enjoyed the food, her food, the food of her wondrous staff. It was odd of her to think about whenever she paused and looked around herself and perhaps it was this that had caused her to take a seat at the current breakfast bar. It wouldn’t be transitioned over to an actual bar until that evening as she had organized but that was so far away in her mind as it began to wander.

It was due to how deeply she was in her own thoughts that she hadn’t realized she’d sat right next to one of the many patrons who was enjoying their meal. It wasn’t until Johnny, the one managing the bar at the time, called out to her that she even realized she’d sat down. “Hey boss you alright?” Blinking she nodded and gave him a bright smile feeling silly about the state she’d fallen into. “Yeah I’m fine sorry about that. I guess I just got lost in all of this for a moment there, I’ll be back in the kitchens to check on everything in a moment.” With a nod the smile was returned to her and he’d gone back to checking on patrons

If you’d told Felix two years ago that he’d be frequenting a restaurant like this one he would’ve laughed at you. His family grew up pretty poor and so the thought of regularly going somewhere this nice, even if it was more home styled, would’ve triggered a disbelieving laughing fit. As he sits there nursing his coffee he finds that he’s glad for the directions his life has taken, the ways it’s changed over the past couple years. Between classes and his job he doesn’t have much time off and today is one of those rare days so he’s taking advantage by doing absolutely nothing he doesn’t want to do. He’d decided earlier that something he did want to do is go to that restaurant he’d taken a liking to that was close to the university and so that’s how he finds himself parked on the bar stool in the mid morning.

He’s spent his time here pretty quietly, alternating between munching on his brunch and scrolling through his phone, pointedly ignoring the several emails that have piled up as they can wait until tomorrow like they very well deserve. He

takes note of the woman that takes a seat beside him with a quick glance but not much more than that, especially since she seems quite caught up in her own world looking around. That’s why it surprises him when he catches the guy working the bar calling her boss and he raises an eyebrow slightly as he takes a swallow of coffee. So this is the person who owns this place huh? Interesting, though he supposes it makes sense. The smell of herbs and smoke is heavy in the air but he’s realizing that what he took for regular restaurant smell is also on her. Perfectly normal for a restaurant owner.

When the waiter gets back to him, Felix gets a refill of his coffee then turns his attention to the woman sitting at the bar beside him. “You own this place, huh?” His smile is softer, suggesting he’s had a good morning. “It’s nice. I like coming here.” He doesn’t offer much in the way of elaboration, but he did want to pay her a compliment. After all he’s been coming pretty regularly since she opened it and he does enjoy it here.