The crisp morning air was piercing to his lungs as he rounded a corner on his fifth mile. Autumn was in full swing and it appeared to get colder and colder every morning. Sure, the temperature didn’t affect him the way it did others, but that was no matter. He preferred the warm summer sun to the approaching bitter cold of winter any day, and the nights were growing longer. Daylight went faster than it came, so he spent all the time he could outside.The music in his ears was a good distraction…See More
Dec 8, 2020
0 Comments 0 Likes

Complete the following form to check your name off of the Official Active List before the deadline.Role Name: Link To RPPlease also provide a link to 1 Roleplay reply you posted AFTER 1st November 2020 along with the date you posted it.This month, if you have multiple roles, you are welcome to sign for them all in one comment using list form.Replies used to pass the previous OAL should not be reused to pass this one.See More
Dec 6, 2020
28 Comments 0 Likes

Therian✓ Jordan Castell-Laveau replied to ✓ Jordan Castell-Laveau's discussion A Favor (Jordan + Eri)
"Jordan felt the tap on his back and turned around. Eri has a serious look on their face as they motioned to the corner booth. Jordan got up from his seat and followed them there. He sat down, whisky half-finished in his hand and looked at Eri. The…"
Nov 18, 2020

When Jordan arrived home from work, it was about 9:30pm. The first thing he usually did when he got home was pop open a beer and cool off. The sweat from his last boxing class was still glistening on his shoulders and had soaked through his dark grey wife beater. He sat down on the sofa in his small apartment, elbows resting on his knees. He was winded, probably better off if he had some water, but this was the routine. He ran home every night after work, helped to clear his head. He knew that…See More
Nov 16, 2020
2 Comments 0 Likes

Want more threads for your character? Want to interact with members you've never interacted before? Use this group to do it!See More
Nov 13, 2020
7 Likes

Many people on the site have multiple roles, this group helps to track these multi-roles. All members with more than one role will need to follow the procedures mentioned below.See More
Nov 13, 2020
0 Comments 7 Likes

The crisp morning air was piercing to his lungs as he rounded a corner on his fifth mile. Autumn was in full swing and it appeared to get colder and colder every morning. Sure, the temperature didn’t…Continue

When Jordan arrived home from work, it was about 9:30pm. The first thing he usually did when he got home was pop open a beer and cool off. The sweat from his last boxing class was still glistening on…Continue

For a city called “The Big Easy” you’d think that life would have been easy, but not for those who lived in poverty of the 9th Ward. Raised by a drug dealer father, and a Voodoo priestess and nurse for a mother, Jordan was able to trace his lineage back to the Haitian slaves. Money and food were always an issue between his parents, but Jordan never noticed as his parents always made sure he had enough to eat. The local hospital was always understaffed, so his mother worked 60 hours a week, but between that and his father’s “job” it wasn’t enough to feed the family of three.

Jordan often stayed with the other kids in his community because of his parents’ jobs. The community hated his father, but they loved his mother for her kind heart. She was a healer, and often performed rituals to help those who were ill, or to right wrongs in the unseen world. In their culture, death was not the end and his mother seemed to be able to access it even though he didn’t understand.

Many believed that Voodoo was a violent religion, but Jordan was raised to understand that true practitioners never used it that way. It was built on respect for the living, reverence for the dead, and how they worked together. There was no sacrificial lamb, and that practice was deeply frowned upon. Within the community, his mother was looked to for her strength, wisdom and kind heart. She instilled those values and more in her son, who she often took with her to volunteer at the hospital or soup kitchen. Jordan was taught always to have respect for those less fortunate than you, saying, “You may not always have what you want, but you’ll always have what you need.”

When Jordan started school, the other kids laughed at him for who his mother was. He often got into fights to defend her honor, but she always told him to respect and honor her by keeping peace. She didn’t want him to fight, as their religion called them to be understanding and kind even when others were not. Jordan loved his mother enough to respect her wishes, and learned to gain control over himself, even though it cut him deeply every time someone insulted his mother.

Jordan was eight when his father was killed in a drug deal gone bad. The community didn’t mourn him, and neither he nor his mother. His father had left them emotionally years ago. The only thing he ever provided for them was money, and that wasn’t even enough. The funeral was small, and Jordan and his mother gave his father a proper burial so he could pass on.

Life got easier after Jordan’s father died, and they were no longer worried about what trouble might come. Jordan began to struggle with reading and writing at school, unable to focus on the words which never made sense. His classmates made fun of him as he stumbled over words while reading in front of the class, and his teachers were no help either, preferring to gossip to each other rather than teach. Jordan knew he didn’t fit in, and this made it worse. He even begged his mother to homeschool him which she answered with a predictable “no.” She told him “You are strong and smarter than they will ever know. Trust in yourself and your struggles, for once you make it through, they will seem like nothing.” It wasn’t what he wanted to hear, but she trusted him.

The new year brought a new teacher named Mr. Laveau. He took his time to get to know his students, and almost immediately recognised Jordan’s struggle. Mr. Laveau began working with Jordan on his lunch breaks and after school, helping him to relearn spelling, writing, pronunciation until he was beginning to read on the level appropriate for his age. Mr. Laveau made him read aloud and write on the board to push him to do better and soon enough, he was surpassing his classmates. 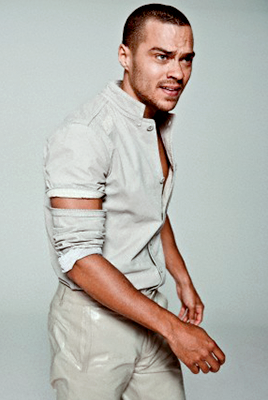 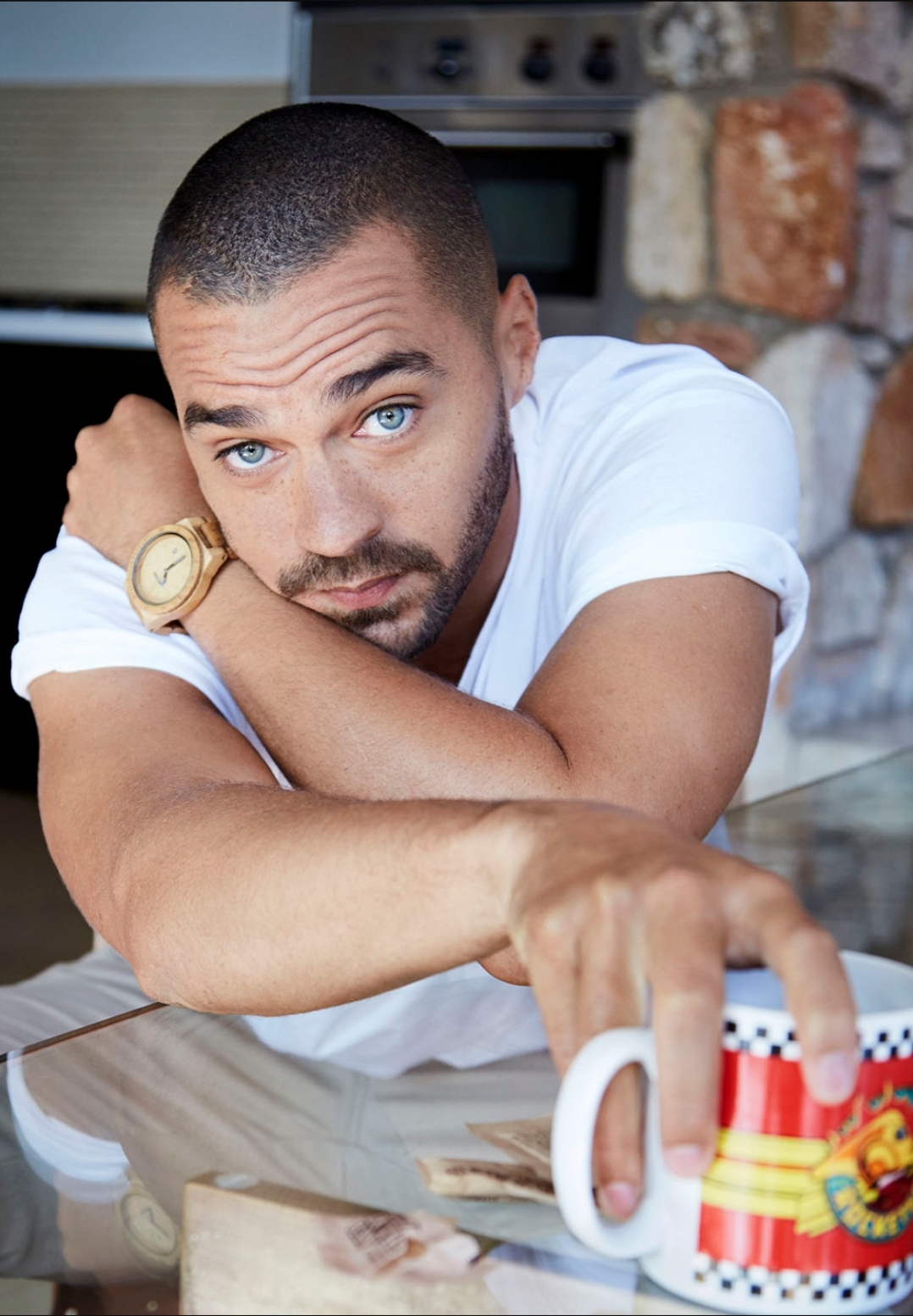 Hello There. I do hope we can plot some time.