Despite having his own place, nothing really felt like home as much as his dad's house did. Arwyn had wanted to surprise his dad, pretty much the way he had done last week. The therian's cheeks…Continue

Time had seemed to fly the two weeks he had spent in Damien's company. They had talked, had fun and he was glad that Damien didn't carry any grudges for the way he had ended things the last time. The…Continue

Arwyn couldn't exactly pinpoint what woke him up. The sunlight or the strange warmth that…Continue

Ailward Guard✓ Damien Verlac ~Admin~ replied to ✓ Arwyn Valkyrie's discussion Rekindling Trust {Damien & Arwyn}
"Even back from the start when they first met Damien knew that his feelings were real. Having found himself had fallen quickly but so did Arwyn. It was all different from before. In the past he used to be a one night stand or fling type of guy. Never…"
Dec 2, 2020

Therian✓ Elle-Mae Vivienne Lovett replied to ✓ Arwyn Valkyrie's discussion Friendly Strangers (Elle & Arwyn)
"As Elle walked inside, she shrugged off her jacket. Setting it on the back of a chair that was near the island table in the kitchen. Taking a seat on the stool. As Arwyn tried to tempt her with his father’s cooking. The Therian had to admit…"
Nov 25, 2020

Therian✓ Felix Morris replied to ✓ Arwyn Valkyrie's discussion Weekend Visit ( Felix & Arwyn)
"Orion had sort of dragged Felix into a different walk of life than he’d been going down. As it was back then, Felix could only imagine Orion had some sort of father instincts kick in when he’d seen the then-teenager around a bunch of…"
Nov 16, 2020

Therian✓ Arwyn Valkyrie replied to ✓ Arwyn Valkyrie's discussion Rekindling Trust {Damien & Arwyn}
"That embrace, those words....they felt right. They felt just like home.  Arwyn took a deep breath, his heart warm, his eyes soft and affectionate as Damien confessed his feelings back. The whisper of those three words still hung in the air and…"
Nov 13, 2020

Therian✓ Arwyn Valkyrie replied to ✓ Arwyn Valkyrie's discussion Friendly Strangers (Elle & Arwyn)
"Gesturing for Elle to make herself comfortable, Arwyn went back to the microwave to turn it off. "I'm having some of my dad's pasta. Can I fix you a plate? Trust me, you definitely would not want to miss this. He's an awesome…"
Nov 13, 2020

Therian✓ Arwyn Valkyrie replied to ✓ Arwyn Valkyrie's discussion Weekend Visit ( Felix & Arwyn)
"Arwyn had been close with his dad's pack before the attack happened. He still remembered his old carefree, joyful often playful self often joking around and being open with his emotions, but losing just his mom and uncle but also many of his…"
Nov 13, 2020

Ailward Guard✓ Damien Verlac ~Admin~ replied to ✓ Arwyn Valkyrie's discussion Rekindling Trust {Damien & Arwyn}
"Damien was someone who would often find themselves tangled up in different problems that could easily have been avoided if he had chosen to tell the truth in the first place. Rather than to keep going along with his circle of lies before he finds…"
Nov 8, 2020

Therian✓ Felix Morris replied to ✓ Arwyn Valkyrie's discussion Weekend Visit ( Felix & Arwyn)
"Things have finally calmed down a little bit for the Therian. On top of being on a short break from classes, he actually has a few days off from the company, the bosses deciding to allow him to actually enjoy his break instead of break his back. He…"
Oct 26, 2020

Therian✓ Arwyn Valkyrie replied to ✓ Arwyn Valkyrie's discussion Rekindling Trust {Damien & Arwyn}
"Arwyn was trying, really trying to dig logic into the whole scenario but his emotions were just all over the place to form one rational coherent thought. He knew he should have been proud, he actually really was proud of the fact that his beloved…"
Oct 20, 2020

Ailward Guard✓ Damien Verlac ~Admin~ replied to ✓ Arwyn Valkyrie's discussion Rekindling Trust {Damien & Arwyn}
"Back when they first met, Damien wasn’t truthful as to who he was exactly. How even back then everything started on white lies. It was normally for people like him from where he comes from to twist the truth a little. It was their way of…"
Oct 19, 2020

Therian✓ Arwyn Valkyrie replied to ✓ Arwyn Valkyrie's discussion Rekindling Trust {Damien & Arwyn}
"The whole thing felt completely out of what Arwyn could remember of Damien's nature. His boyfriend had always been honest and they had a healthy relationship with great communication between them all those years ago. Despite Arwyn's…"
Oct 18, 2020

Ailward Guard✓ Damien Verlac ~Admin~ replied to ✓ Arwyn Valkyrie's discussion Rekindling Trust {Damien & Arwyn}
"It is true how people say that the truth always comes out in the end. Damien knew how it was for him to still keep lying to Arwyn. These days he doesn’t know why he continuites to do it. Probably that he’s been used to it, that he keeps…"
Oct 13, 2020 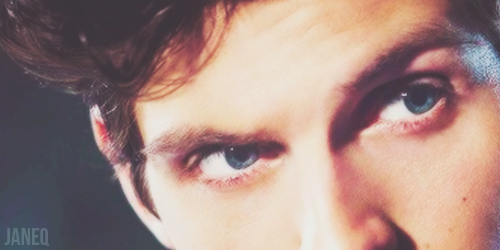 Arwyn was born into a family of vampire hunters in the state of Nevada, America. This vampire hunting family was pretty big in it’s own right, but that was because this family were also mixed up of various breeds of Therianthrope. With Arwyn’s father being Kitsune while Arwyn’s mother, Destiny was a Lycanthrope. It was pretty straight forward from there as to how his life would turn out, he grew up like any other normal child would. Learning to walk, talk, and everything else that was required to live in the world of the Valkyries.When Arwyn was 2, his baby sister; Seraphina, was born. He didn’t know what to make of it, he did what most boys do with their baby sisters when they grew up. He teased and mocked her, but he still loved her all the same. So when they were both sent to the same school to increase their education, Arwyn decided that he would protect her from any problem the two come across. And boy, there were a lot of problems during school that he couldn’t possibly imagine.Seraphina’s obnoxious behaviour got her quite a few haters here and there. But Arwyn shut them up by letting them talk to his fist. Any word that got out about any plan to ‘jump’ on his baby sister, he dealt with it. He loved his sister that much, and he was not going to take such nonsense from anyone that wanted to harm her psychically or emotionally.When Arwyn left school he decided to take up on the family business, he protected his sister in school so he felt it was only right to protect his gigantic family of hunters. Although he was worried, he was protecting his family at night and he wasn’t protecting his sister in the day time. It was during one night when he slept in his bed, he started to twitch and feel really weird. He turned his head to see the full moon. He quickly got out of his room and ran to the backyard, he knows that if he screamed in pain in the house, he would wake everyone up. After a few hours of grunts and intensity, he was finally a creature of the night. Howling at the full moon that filled the night sky, indicating that he has inherited his mother's genes, the Lycanthrope… a wolf.Being part of pretty diverse family of all personalities, skills and personas. He continued to be a vampire hunter, unphased by the transformation that set up his therian perks. Soon enough, Seraphina joined in just like she wanted. And the family made a pretty decent team, if he must say so himself. Whenever one of the family members were in trouble, he saved their ass. Just like whenever he was in trouble, they would do the same for him. That is how much he trusted his family.But with everything else, it had to end downhill. Arwyn’s uncle was killed during one of the hunts, and Arwyn couldn’t cope. How could this happen…? It wasn’t the greatest thing to impact the family, but he had to move on and continue to kick vampire butt as that is what his uncle would have wanted. This ended up with the family having 2 more occupants in the house: Fallon and Gael, his cousins. What pushed the family overboard, was the moment the vampire numbers started to increase at an insane amount.Hunting for the family gotten much more difficult due to the mourning of Arwyn’s uncle, and it was due to this difficulty that Destiny was captured. Arwyn was not happy at all, he wanted his mother back. How the hell did his father manage to support him, his sister and his two cousins despite the great difficulty?? he didn’t know. All he knew was the vampires were not helping things at all, spamming threats towards the family 24/7. He thought it was going to end on a good note when the vampires came to an agreement during their last meeting. But he was dead wrong. The moment the vampires made the deal of exchanging his mum’s life for his dad’s, the vampires decided to take it one step further and sink their teeth in Destiny’s neck.Arwyn’s eyes widened as he had to hold Seraphina back… He should’ve known this was going to happen. Now all his family members are deeply hurt. Because of this Arwyn has vowed to kill every vampire on the planet. Nobody hurts his family and gets away with it. What was worse, was the fact that he can’t even kick ass and take names since it was too dangerous for the family to stay in Nevada. That is when Arwyn’s father, Orion decided to take them to a place known as Evermore City.Arwyn was relieved that they would be living somewhere else, but he knows that he will be keeping a close on Seraphina and the others. He is not going to take any chances if they wound up in danger just like his mother did.

Filling in the blanks : Seraphina 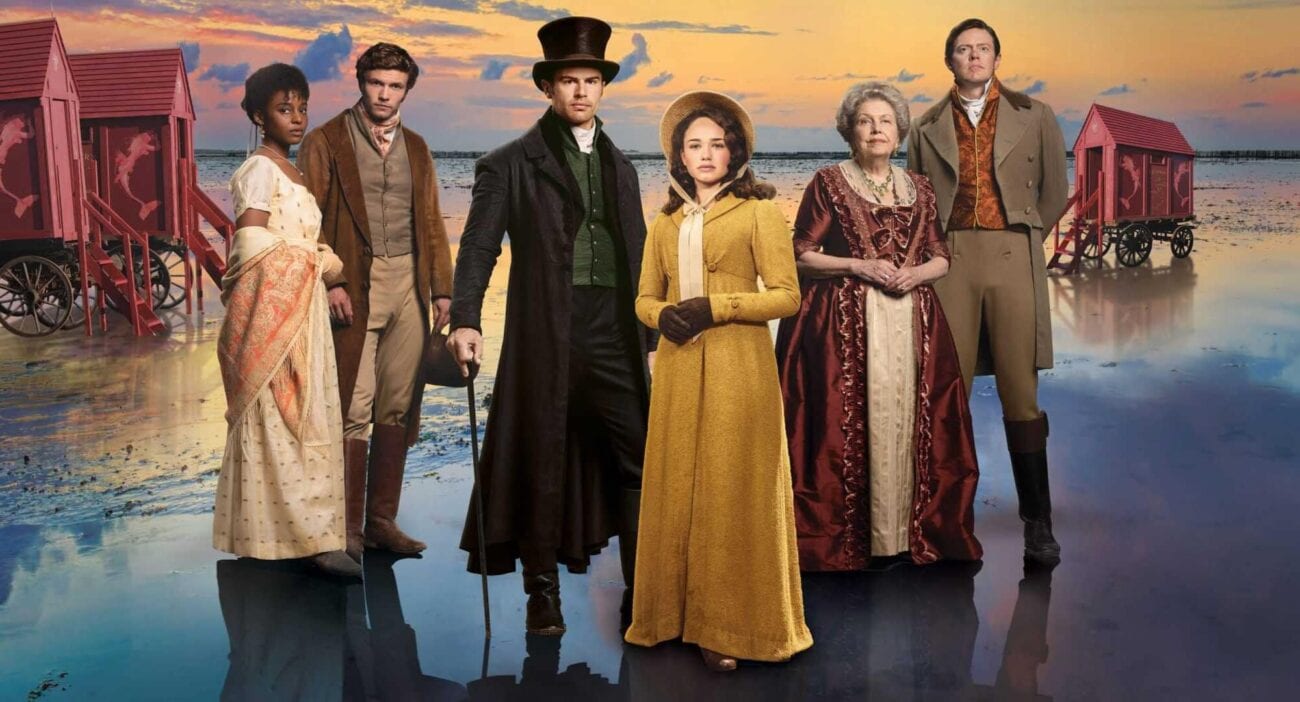 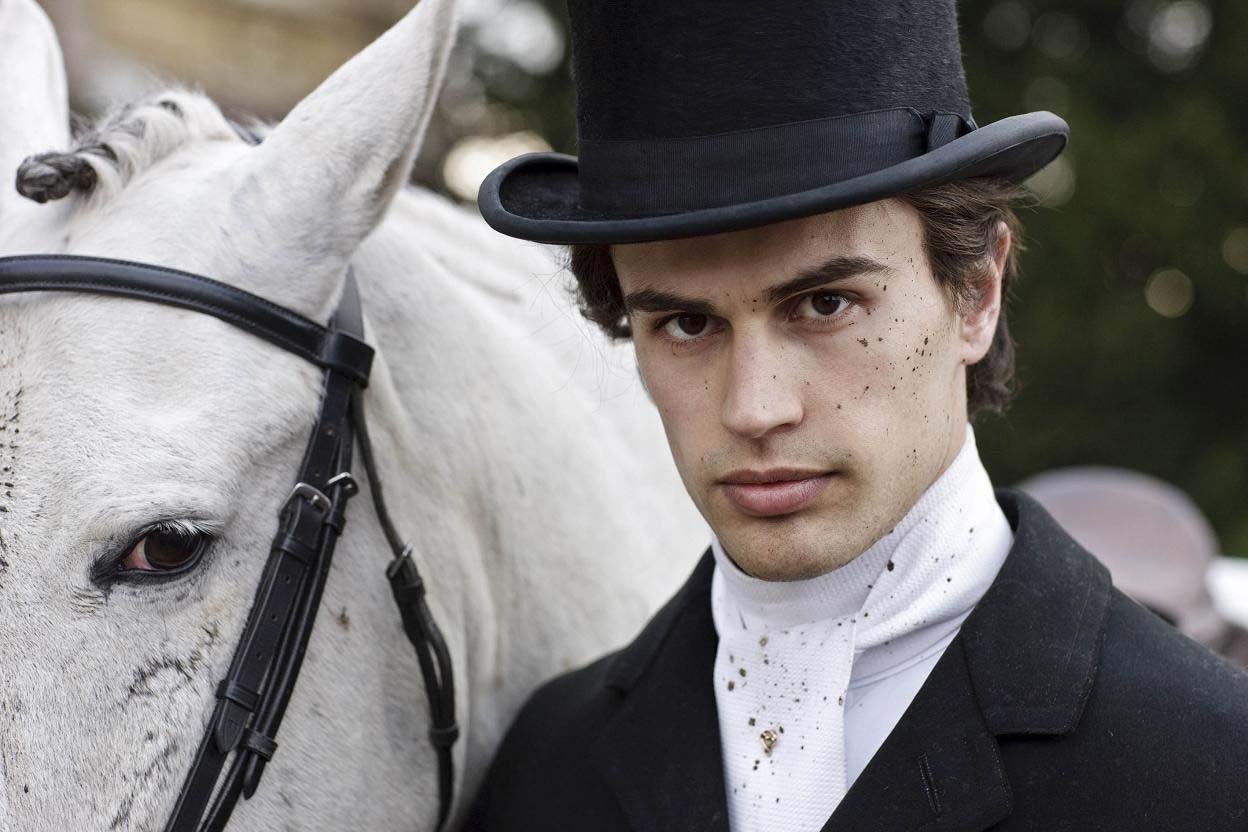 Let's hope for the best
~ Click me for the thread ~

Merry Christmas to my brother. 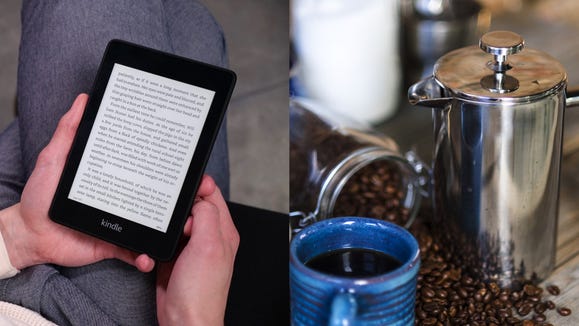 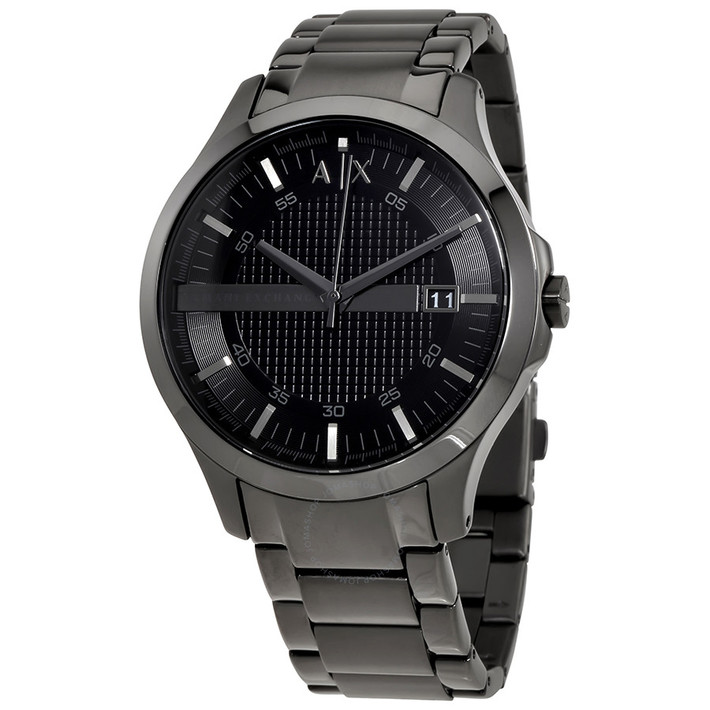 Saw this and thought of you ;)

I'm beginning to think you truly hate me and I'm wondering where I went wrong as a father. But here we go.

Hey brother,
I know you have been waiting for this. I hope your ready for chaos to happen.
{Roleplay} ~ Sera

I know.  You need to get on. Never on when I'm online. It makes me sad.

Hey Arwyn, I thought to be the first one in you're comments. I hope to see my face on your page soon.