Life in the village had been normal for Lilith Tepes, well not exactly normal. She had been an outcast since her family were killed in a raid and she lived alone and refused any suitor that tried to gain her hand. The village elder had the girl shunned simply cause she refused to obey some deep seeded rules about women needing a man to dictate her every move. She was grieving for her lost family and the elder gave zero fucks about it. So when those dreaded creatures came that night he was in her hurt, berating her and beating her black and blue to get her to obey his law she didn't bat an eye. She ignored his pleas for her to help him to sacrifice herself to save him. She simply accepted the fate that now stared with hollow eyes into her very soul itself. She could hear the villagers screams of pain before it became deadly silent. The only noises left to be heard was the rapid beating of her broken heart and the sounds of the creature draining the elder. She looked on as the day slowly started to creep over the horizon as the creature noticed it too before it lunged for her throat. She dodged it running out of her hut with it on her tail as she ran dodging the creatures feeding on her fellow villagers. They were rouge Valkyrs that much she could tell since most wouldn't attack a common village with no provocation. With nothing but the clothes on her back she ran towards the daylight claws barely caught her back ripping her dress revealing her back as thick black scars lined her shoulder blades could be seen however her scars were turning white she was nearing the age of maturity. She was meant to be training but her village was terrified of her family cause they had a suspicion that they weren't human. When the elder's son had tried to assault her she unknowingly used Pain infliction on the boy to cease his assault. It was at that moment her parents had sit her down letting her know that she was a Nephilim and she needed to be trained in her abilities so as to not alert anyone to who and what she was or what she was capable of doing when trained. She ran as fast as her legs could carry her with a final burst of speed she broke through the tree line as the light of day showered her skin. It was late 1665 when her village was destroyed she roamed around for many years before coming across Evermore in February 2015 the day the comet struck. Physically she looked 24 when she matured completely having had to fight a Dragonkin during those years she roamed simply cause she had encroached on its territory and it took offense to her. She attacked it with what fighting knowledge she had and killed it gaining immortality. When the comet struck Evermore upon her arrival she was thrown back quite a few feet before passing out due to the shock waves that came after it had initially struck. After a few moments she had woken up making her way to any sign of life she could know this would be her new home and prayed to whatever gods there were that nothing would stand in her way of her new life.

"You found me on a dark day brought me Clarity I needed. I shall be the light in the darkness always."

"No Matter the day or Age you my friend are as timeless as one could be". 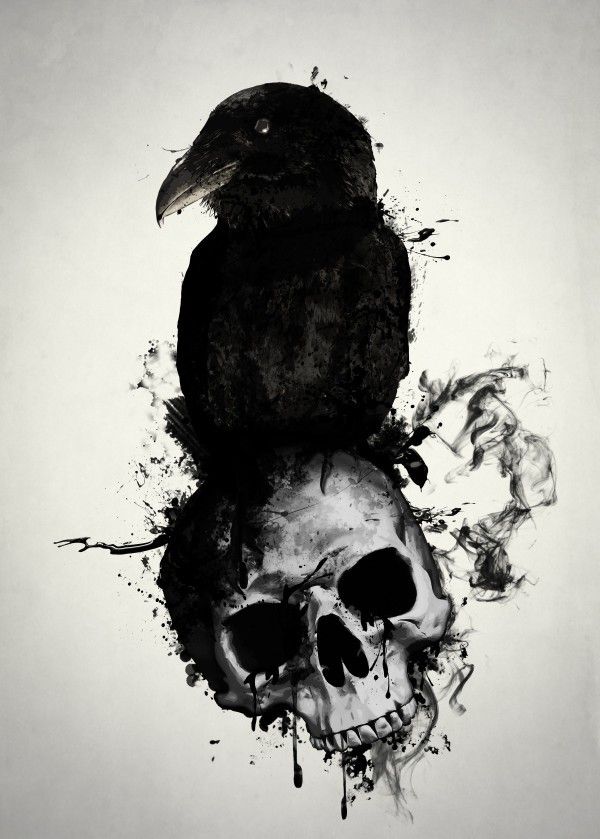 Nephilim✓ Lilith Tepes replied to ✓ Lilith Tepes's discussion Blood, Lies, & Attestation (Rollo & Lilith)
"The voice that greeted her in return sent a dark shiver down her back as purple tinted blue eyes looked up from the sketch she had been working on during the daylight hours. She looked over them as they examined her art that hung on the walls from…"
Nov 17, 2020

A woman sat inside a building having come around often during her first few days in Evermore, with a sketch pad drawing different designs before inking them. In the span of three days she had a little over 100 designs in her sketch pad inked and looking decent. She smiled slightly at the designs hoping that they were okay some were Occult and some were simple flowers or…See More
Nov 9, 2020
2 Comments 0 Likes

Here are all of the approved Original Character bios on the site, if your bio is not on here then your application has not yet been approved.See More
Nov 6, 2020
27 Likes

Many people on the site have multiple roles, this group helps to track these multi-roles. All members with more than one role will need to follow the procedures mentioned below.See More
Nov 6, 2020
0 Comments 7 Likes