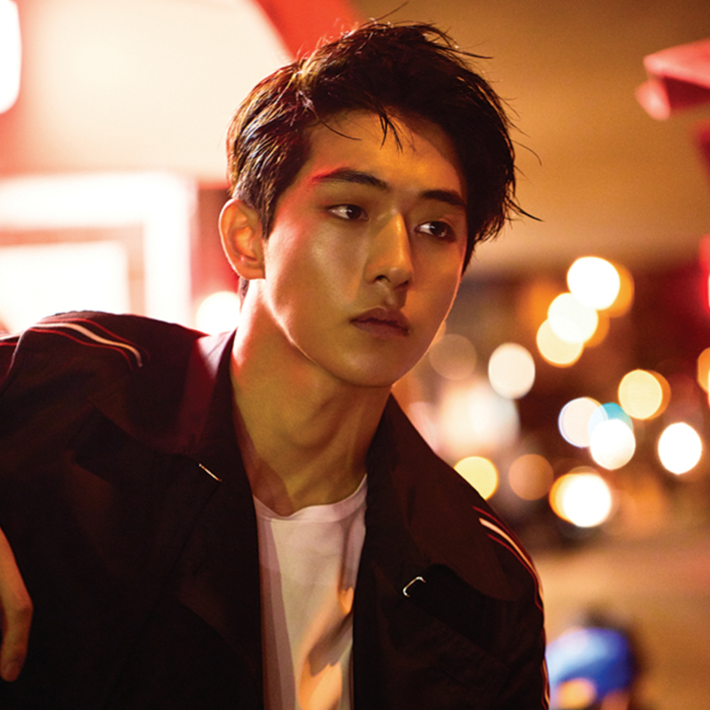 RP ScenarioBoth characters wake up somewhere... But don't remember how they got there. B is injured so A has to help B get back to the city.…Continue

Joon woke up early as usual, his morning routine continued as normal,…Continue

Joonbaek rose from his bed with a lengthy yawn, his alarm clock that sat…Continue

Buster Or Busted? Night At The Haunted INN (Joonbaek & Hana)

While the Prairies wasn’t exactly the home the Aurazin knew, waking up to…Continue

Aurazin✓ Astraea Wu replied to ✓ Joonbaek Jeong's discussion Discovery & Manipulation (Astraea & Joonbaek)
"She had no harm thought out. How could she? Astraea could barely find the heart to even hurt a fly,…"
Jun 15

How did you hear about us?
This Is Second Role