Fit to teach? (Sofi and Lorenzo)

Paint and Coffee (Kaia and Lorenzo)

I can be a little dramatic.

Lorenzo, I miss you and your face, I can't wait to see you again and get a world-famous hug from you.

I know I am not very good at the whole... you know expressing anything but anger bit... but I am trying.
You make me want to be a better person Lorenzo... So here goes.

A card with the lettering Raised so you can read it, A mug since well coffee... we all need a little coffee Once again the lettering is raised. 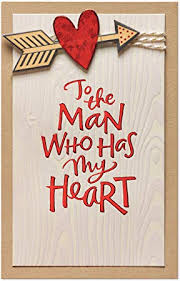 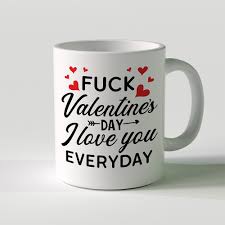 Now this gift... may not make much sense.. but I don't know it did to me...
I went back to all of these places myself to collect dirt from the first place we met, First place we kissed, my first freak out that you didn't run from, and lastly a little dirt from your place... The first place I truly ever felt safe. In each jar is a seed to grow a tree that we can plant outside when they are big enough.

Thank you for always having my Back Enzo, I love you. 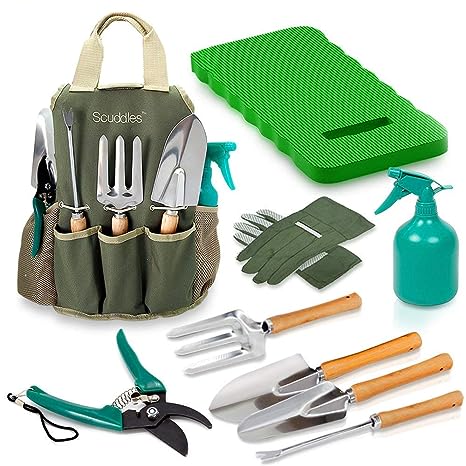 Some snacks for when you get tired 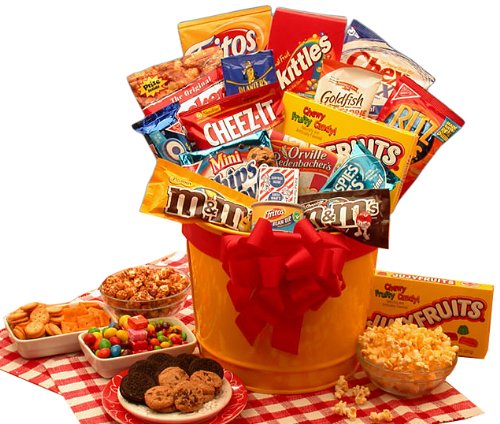 And something to keep others away while you are at it