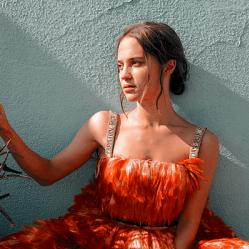 Instar Diviner✓ Alexandra Elvira Strömberg replied to ✓ Alexandra Elvira Strömberg's discussion Devious Dealings (Alexi & Alexa)
"The diviner grinned at the anger and confusion swirling in his eyes. She wouldn't doubt for a second that he'd have already started planning on getting her back for this. One of the worst mistakes anyone could make was underestimating…"
Oct 4, 2020

Instar Diviner✓ Alexandra Elvira Strömberg replied to ✓ Alexandra Elvira Strömberg's discussion Devious Dealings (Alexi & Alexa)
"People who never risked anything, who didn't walk the fine line between devastation and safety, who didn't get off on playing with danger, wouldn't understand the kind of high she was currently feeling, especially on seeing the…"
Aug 30, 2020 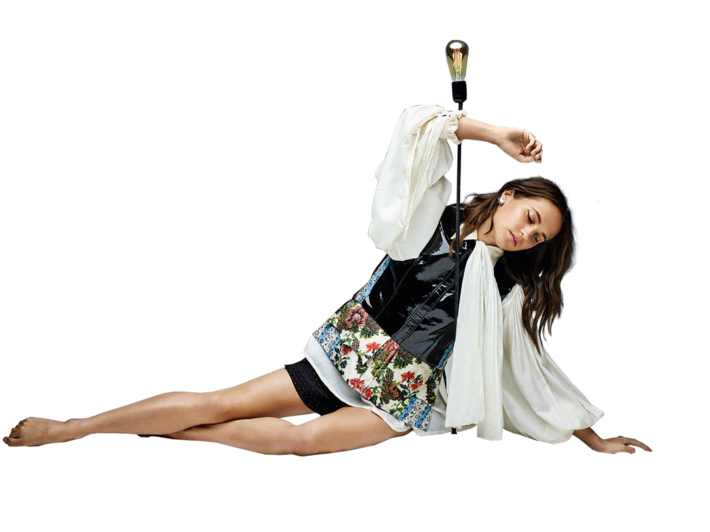 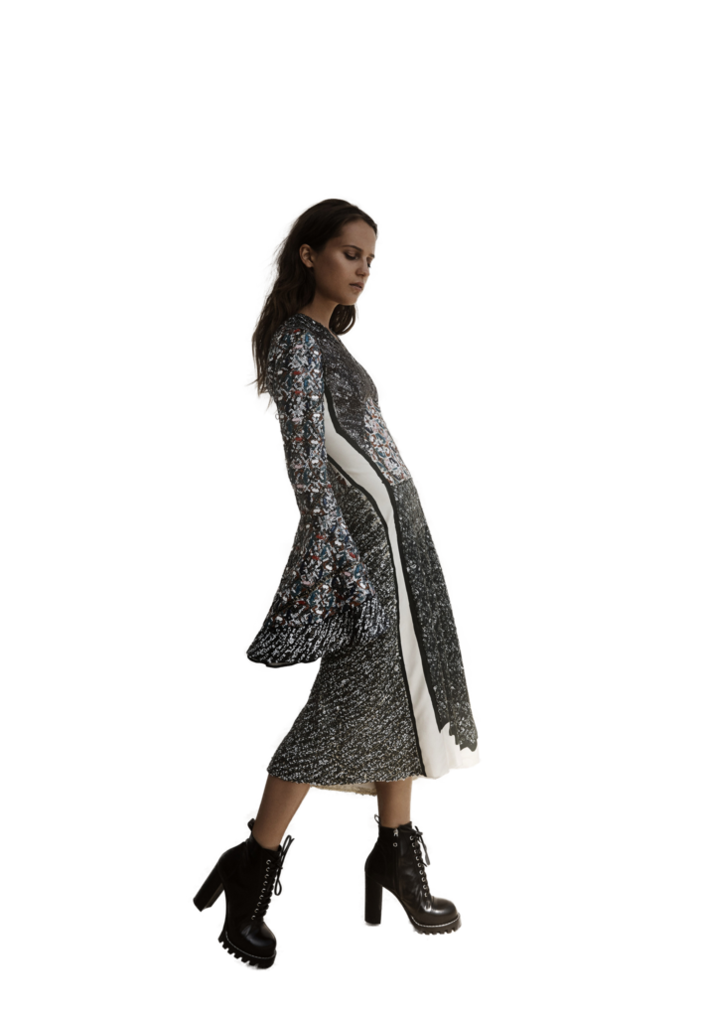 generations. What isn’t easy is to be different. To fight the tides and be something else, to be your own person and set yourself apart from the rest. The Strömberg family was several generations of crooks, pickpockets, swindlers, con-artists, and thieves. Lying was basically the family trade and that was the way that everyone liked it. They were Swedish nomadic, moving into a city and hitting every single hotspot they could before taking off again. They had no real home.

When Elvira Strömberg, the second generation of con artist meet Alejandro Martinez  she was surprised how strong her feelings for him were. Her family, apart from being excellent in swindling money were also practiced Necromancers, using their magic to aid them in their work. As users of dark magic it also meant, for most of them at least, that their emotional attachments stayed to a minimum. But the moment that Elvira laid eyes on the handsome bartender, she knew she wanted him in her life forever. Alejandro had never had a lot of money growing up and was raised by a single mother. Despite their difficult situation, his mother made sure that her son never went without it, till the time she died and he was left to fend for himself.

Alejandro was a strong, independent Spanish lad and he knew what he wanted in life. When he met Elvira though, that all changed. He had planned to earn enough and go back to school to make a better life for himself but all that was forgotten when Elvira came into his life. She was beautiful, charming, and badass and as if a spell had been cast over him, Alejandro left his old life. He travelled with Elvira, her family and the gang, enjoying a life he had never believed possible. He loved the excitement and adventure of always being on the run but living a life of luxury. He learned what the Strömberg were and, though he was surprised, he welcomed the knowledge he gained about a world he had never even known existed. At the age of 29, Elvira became pregnant and Alejandro and her were excited to welcome their child into the world.

In the middle of a particularly cold winter the pair welcomed their baby girl into the world. She was strong, bright-eyed, and quickly showed that she carried the same abilities as her mother. She was named Alexandra Elvira as a tribute to both her parents and bore her mother’s last name instead of her fathers. Since the family did nothing but travel, the little girl was taught everything she needed to know from her family. Her grandfather had, long ago, been a professor. He taught her to read, write, maths, sciences, and some history. Alexa was smart and enjoyed her schooling but her favorite of all was learning to use her magic.

From a young age, she was taught other things as well. She knew what her family did and she wanted to be a part of it all from the get-go. She quickly gained skill in picking pockets and moved her way up from there. By the time she was 15 she was helping her family out with their biggest heists as if it was nothing. One of the favorite pastimes of the beautiful young girl was luring in unsuspecting, wealthy young men and quickly stripping them of all their valuables and then leaving them high and dry. She found it quite entertaining.

Her life seemed to pass in a blur and faking her identity she used her con money to learn interior design. Her logic was, if she could be in their house, she could con them easily. Though it wasn’t her most passionate subject, she took amusement in all the weird colour names and picking out random shades that seemed to impress her teachers who called her ‘unique and full of creative potential’.

Alexa was soon claimed by the Necromancer line like her mother and family before her. She had known it was going to happen and she was happy to see her family so proud of her, knowing that they had another member to continue their family trade. But somewhere, in a dark place often forgotten at the back of her mind, she had hoped to be claimed by the light; to be different and maybe have a different life. But it wasn’t to be, so she fell in line and continued to work with her family throughout the years.

It wasn’t until they reached a new city, one they had never hit before, that things changed. They planned out a heist, one they had carried out countless times before. Everything seemed to be going according to plan. The bank was held up but then Taylo realized several of the customers weren’t obeying them. Gun pointed at a woman, she ordered her down on the ground but the woman only chuckled. “You have no idea what city you’ve stumbled into, do you Necromancer?” she purred before quickly fighting the gun from Alexa’s grasp and turning it on her. Her speed and strength were inhuman and Taylor was in shock. She looked to her family to help but saw several of them in the same position as her.

“This is the supernatural world and is home to more supernatural than you could ever know what to do with little girl. Now scurry on home,” the woman said as she removed the magazine from Alexas gun and tossed it aside. She said nothing but turned for the door and walked out. This had never happened before. Meeting up with her family afterwards, they discussed it. The city was dangerous. They were the most powerful, or savvy creatures here anymore. The Stromberg had always had a rule. If the hits weren’t going to be easy and came at too high a price, they got out.

So that’s what they decided to do. They would leave the next day and find a different, easier city or town to hit. Alexa didn’t sleep that night, her mind buzzing as she processed what she had heard today at the bank. She hadn’t been frightened of the woman, she had been in awe. A city where she could be herself was a very tempting idea. But the more she thought about it, the more she had to ask herself who she really was. She had always been what her family wanted her to be and nothing else. What was she really outside of her family.

Waking up several hours later, her mind was made up. Among all her confusion and uncertainty, she knew she wanted to explore the world a bit on her own. See places, people, countries, continents she had never set foot on.. Her family was busy packing up vehicles when she went to them and explained herself.

Her family was upset and tried talking her out of it. The only one who understood was her grandfather. Her gave her some money, just enough to allow her to find a rental and bide her over until she found work. She hugged him, sad and excited all at once before hugging her mom and dad. After her family left, Lexi left to explore and soon found herself in Evermore, Colorado- the furthest she had ever been from home. It was supposed to be temporary layover, but that changed once she met Kaelyn, a con artist like herself who convinced her to stay for a while and understanding that the city was home to other supernaturals too, Alexandra agreed to stay and found a job as an interior designer. While she maintains the outward cover of a respectable profession, she had by no means given up her con job and can’t wait to see what other adventures would unfold.

Birds Of The Same Feather : Kaelyn

Little miss Con Artist, I got our thread up.