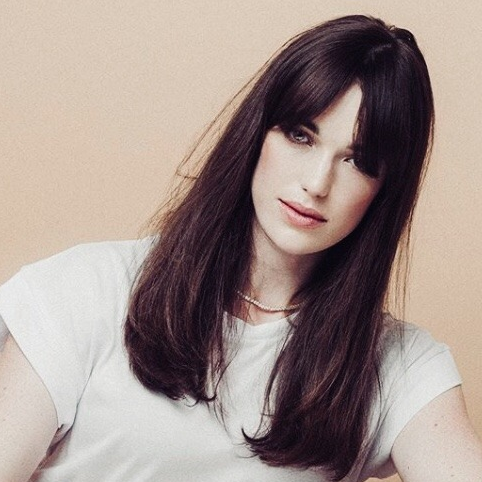 Winterfest - Open to all of Evermore

I try to keep up a calm exterior but something isn't right.

The candles are when you need to relax and cleanse the area you're in. Maybe bring some to the office.

Keep the stones in your purse for protection.

And the cup, well, I like to think of it as the start of a new legislation that needs passing to change the official title you hold. I can't see why it wouldn't go through immediately.

Thank you very much for my presents, Giselle, and Merry Christmas again. 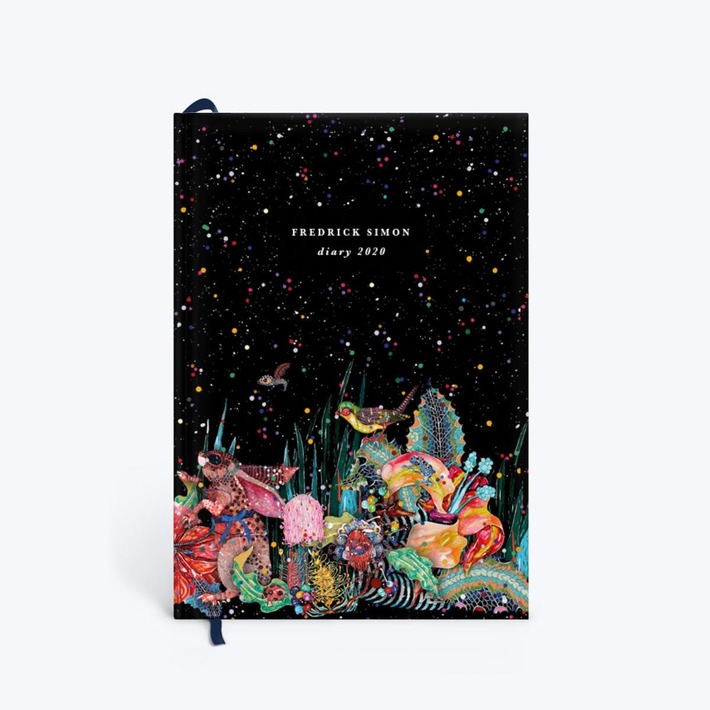 Here's some things to keep up with appearances just in case 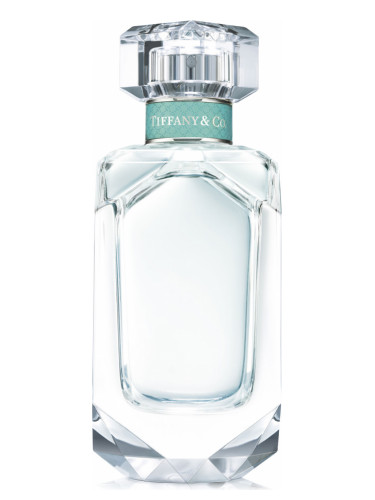 Then something for fun 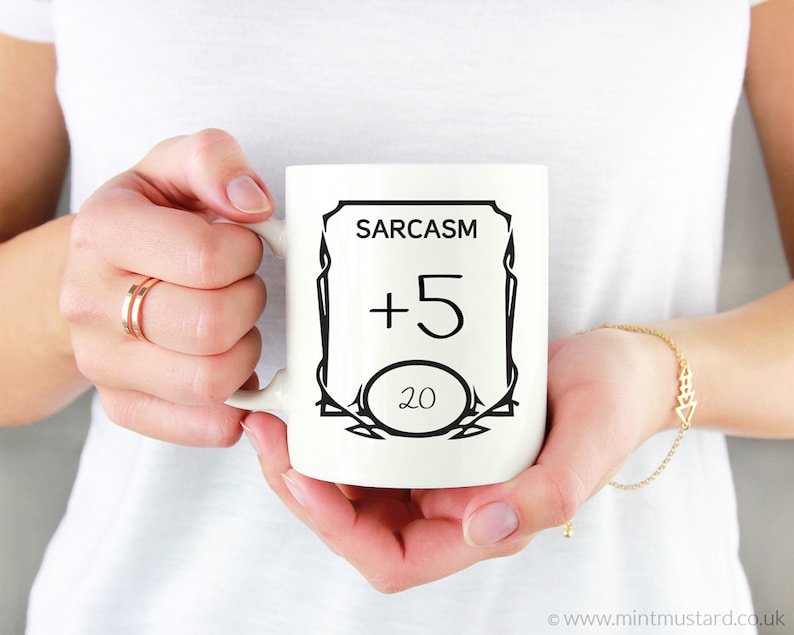 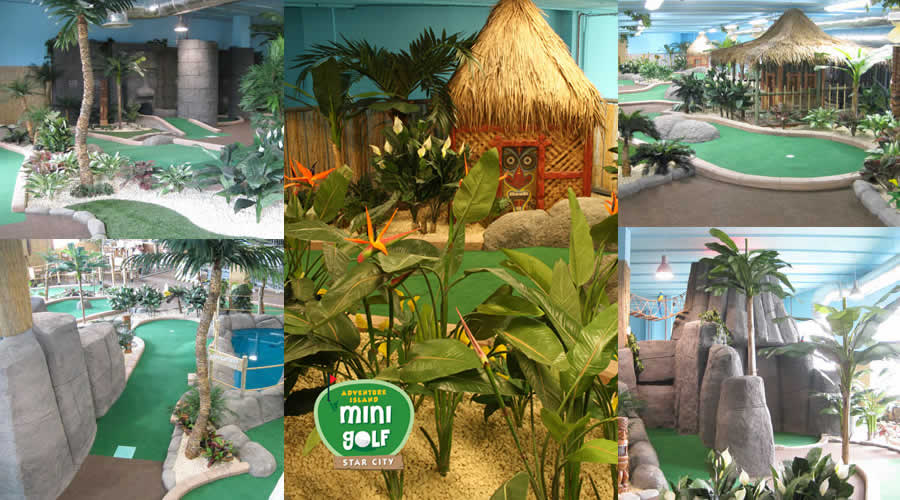 Down The Mad Man Rabbit Hole (Ash and Logan)

Lucien Davenport is now a member of Eternal City RP
7 hours ago
Welcome Them!

Instar Diviner✓ Wyatt Brookes replied to ✓ Wyatt Brookes's discussion You're hired. Try not to die. (Wyatt and Ridley)
9 hours ago