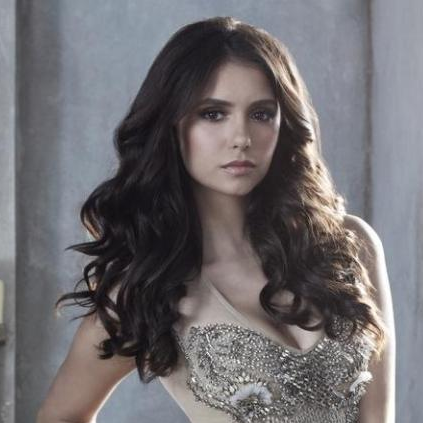 How did you hear about us?
Admin

Parents.Over 600 years as a Guard and a warrior in her own right, a personal Guard to one of the Aspects themselves, over 10 missions out in the world logged successfully, implementing THE security…Continue

Ailward Guard✓ Iris Valentine Dimitreu replied to ✓ Malva Ailward's discussion Rock Bottom (Malva & Iris)
"A light chuckle escaped from the Diviner’s lips, grinning from ear to ear at the Aspect’s reaction at being quoted, Confucius. Some of the great philosophers had been crazy crackpots with too much time on their hands while a select few…"
May 20

Ailward Guard✓ Iris Valentine Dimitreu replied to ✓ Theodor Andrei Dimitreu's discussion ★ Is This Real? - Theo and Iris
"Time was a fickle mistress, at times speeding along as if the clear increments of second and minutes and hours meant nothing. At other moments time seemed to stop, moving along at the pace of a snail wading through wet sand. Most people thought…"
Apr 22

I confirm I am active as the role of {role name}, their faction is {faction name}.Additionally please include a RP reply or starter your character has completed AFTER 20th March. See More
Apr 13
130 Comments 0 Likes

Ailward Guard✓ Iris Valentine Dimitreu replied to ✓ Erythreus Ailward ~Admin~'s discussion Modern Day Difficulties (Iris and Erythreus)
"“They run off of a system that I created. The cell service piggybacks off the towers that the mortal companies use for their own services. With a little bit of ingenuity and magic I put all of the Guard and Ailwards on our own service. The…"
Apr 13

Ailward Guard✓ Iris Valentine Dimitreu replied to ✓ Virindeus Ailward's discussion College Mystery (Iris and Virindeus)
"It had been a few years since Iris had stepped foot in New York, the last time being some 60 years before when an airplane had crashed prompted the Guard into investigating. Given her technical skills and attention to detail Iris had been on that…"
Mar 30

Ailward Guard✓ Iris Valentine Dimitreu replied to ✓ Malva Ailward's discussion Rock Bottom (Malva & Iris)
"The brunette listened as a rare Malva apology followed her outburst, no doubt having realized just how she had come across. When she described everything as a fail Iris just shook her head in response. It was hard to understand just what the Aspect…"
Mar 21

Ailward Guard✓ Iris Valentine Dimitreu replied to ✓ Iris Valentine Dimitreu's discussion Venting || Iris & Eirik ||
"Iris made a face at his blunt honesty, something between an apologetic smile and a grimace. “Sorry. I speak a couple different languages and sarcasm is one of them. It’s hard to turn it off.” He deserved an equally honest response…"
Feb 20

Win or Lose, Destiny is a Choice. 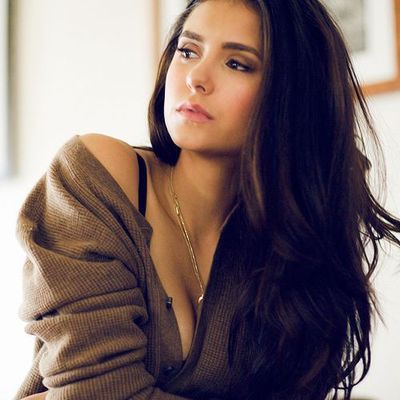 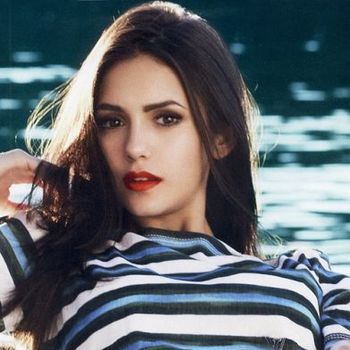 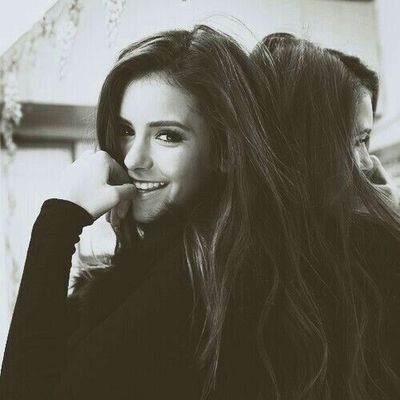 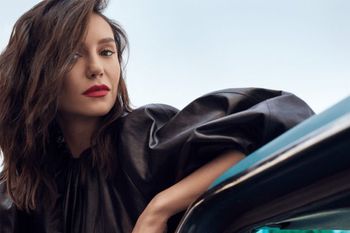 Valentine was born the only daughter to Theodor Dimitreu and Rayna Laine, despite her parents not being married not in love with one another Valentine had a relatively normal childhood, or as normal as one could have when you were raised on an island which most people couldn’t see and had an Initia for a father and a lycanthrope for a mother.

Regardless Valentine had a relatively happy childhood, she was the youngest of her very large and very complicated family and always had her cousins or parents to fall back on whenever she needed anything. For the first years of her life Valentine didn’t know which of her parent’s traits she would inherit, whether she would be an Initia like her father or a lycanthrope like her mother, not that she minded greatly, since the day she had been born she had learned about the supernatural around her, she had three cousins, each a different species, dhampir, nephilim and necromancer respectively, her aunt was a vampire and her uncle was a Phoenix there was little that could phase the young girl who grew up knowing that magic was simply always going to be a part of her life, something that was tied to her.

As Valentine grew older she became more independent from her family, she eventually decided that she didn’t like always being treated as the baby of the family and therefore she would take time to herself where she would explore the Isle of Skye, the place was beautiful, almost somewhat like a dream land, except for Valentine that dream land was her home and the place she could always feel safe and protected. The young girl was smart and learned to navigate her way around the woods using only a compass, sometimes when it was late and everyone in the castle had gone to sleep she would sneak out of the back window just so she could explore the island using nothing but the stars, she loved challenging herself and bettering herself wherever she could.

However one night when she was out under the moon after her 16th birthday she started to feel unexplainable pain, her body crumpled to the ground and she could feel her body as it started to change, the first change was painful and but once she was finally in the body of a wolf she started to run as fast as she could across the island, the feeling of freedom overwhelmed her and she couldn’t get enough of it, she loved the feeling of her paws padding against the ground and looking up at the pale moonlight which shone down like a spotlight over her, she wasn’t afraid to be a wolf, she would embrace being one, just like her mother had.

When she returned to the castle after the night ended she told her father that she had decided to swear herself to the Ailward Guard, now that she was old enough to make the decision for herself Theodor allowed his young daughter to take on the tattoo of the guard and to start training as one. It became clear from the start of her training that Valentine excelled in anything which required her to use her mind to it’s limits, she was soon recruited into the intelligence gathering wing of the guard where she would learn to decrypt and read old artifacts, translate manuscripts and often she would be sent out on different assignments to assist with research work the guard needed to complete.

When the world eventually modernized and computers became a norm to the world it was Valentine that arranged the technical headquarters on the Isle of Skye ensuring that the island would have access to this new technology to allow them to gain more and more information from the outside world from within the barriers which surrounded them. Valentine would eventually become one of the most technically logical people who was capable of hacking into different systems without a trace and protected the Ailward network with the best security software the guard could provide.

When the guard made the move to Evermore Valentine was one of the first to leave, upon arriving at the new manor which she would call home for the duration of the assignment, Valentine set up a whole new network and technical base for her to do her research on the city, she chose not to integrate herself into the lycanthrope faction directly and instead watched them from afar, learning their patterns, finding their weaknesses and determining their place in the upcoming war in the city.

Here Our Joint Journey Begins Here is to mending fences.

Merry Christmas Niece of mine,

A build your own thingy. Honestly just looked cool.

A Best Fraking Niece ever mug.

I hope you enjoy them all,

Finally posted us a starter. Hope it's okay, let me know what'cha think!