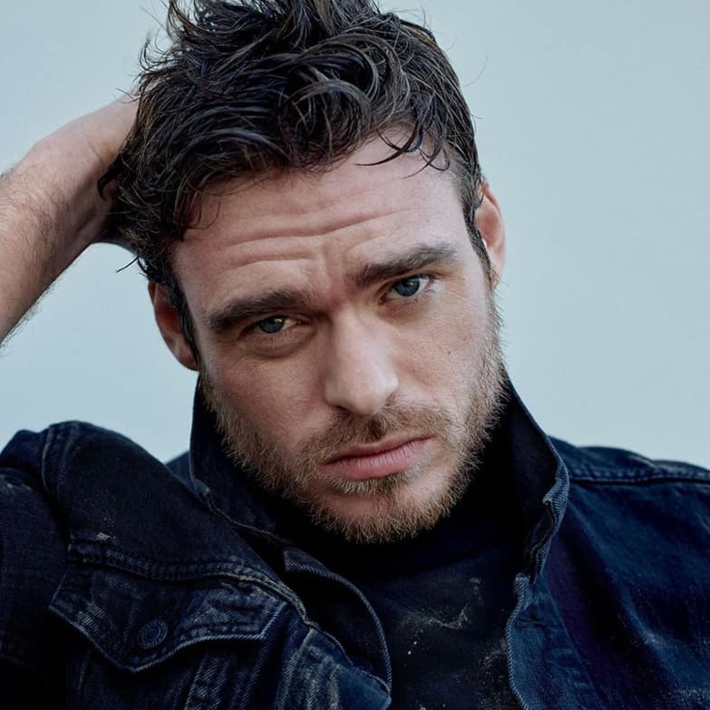 Catching up With times ( Open to Edward and Sapphire)

“Every new beginning comes from some other beginning’s end.” 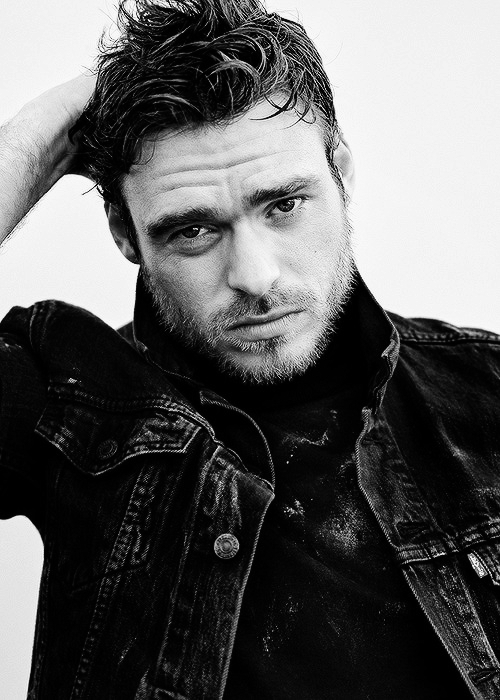 Complete the following form to check your name off of the Official Active List before the deadline.Role Name: Link To RPPlease also provide a link to 1 Roleplay reply you posted AFTER 1st November 2020 along with the date you posted it.This month, if you have multiple roles, you are welcome to sign for them all in one comment using list form.Replies used to pass the previous OAL should not be reused to pass this one.See More
Dec 3, 2020
28 Comments 0 Likes

Ailward Guard✓ Edward Starhawk replied to ✓ Damien Verlac ~Admin~'s discussion Misson Times (Edward and Damien)
"“Give me a  second Damien ill meet you at the front door  “ Edward walked out of the training room as he made his way to a  locker opening up the dented green box revealing a  wooden box opening it up to reveal a red…"
Dec 2, 2020

Ailward Guard✓ Edward Starhawk replied to ✓ Felix Morris's discussion Midnight Inquiries (Felix and Edward)
"Edward pulled back his jacket pocket as it revealed a Glock in its holster as he nodded to Felix “ if you haven’t got a weapon to let me lead the way “ Edward rose to his feet as he walked to the ladder climbing to the first floor…"
Nov 6, 2020

Ailward Guard✓ Sapphire Rizzoli replied to ✓ Edward Starhawk's discussion Catching up With times ( Open to Edward and Sapphire)
"Sapphire listened to him and smiled as she lead the way. His words made Sapphire curious about his past as she listened to him about how Valkyrs suffer great sadness. It made the phoenix sad alittle bit as she looked at him. "Well I can really…"
Sep 29, 2020

Ailward Guard✓ Edward Starhawk replied to ✓ Edward Starhawk's discussion Catching up With times ( Open to Edward and Sapphire)
"“That’s not the worst of it if you were caught you were sentenced to be executed “ he nodded as he walked with Sapphire and the dogs “ and true but I have been told  Valkyr to suffer great sadness when they so they keep…"
Sep 27, 2020

Ailward Guard✓ Edward Starhawk replied to ✓ Damien Verlac ~Admin~'s discussion Misson Times (Edward and Damien)
"Edwards walked the final 10 minutes back to the manor as he looked up at it was one of those nights sitting in the manor would have come to no prevail as he normally did he went for a run around the manor grounds observing the corners noting the…"
Sep 26, 2020

Ailward Guard✓ Sapphire Rizzoli replied to ✓ Edward Starhawk's discussion Catching up With times ( Open to Edward and Sapphire)
"Sapphire looked in surprise when he told her about being called a demon traitor and an unholy knight if they spoke to animals in Edward's time period. "Wow that's harsh." She said as she looked at him as she walked with him with…"
Sep 21, 2020