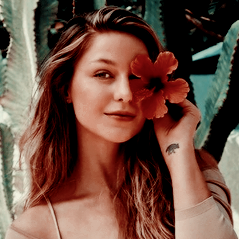 Ailward Guard✓ Tatiana Ivakov replied to ✓ Liam Arbor's discussion Fly Me To The Moon (Liam and Tatiana)
"Whoever had first expounded the notion that distance increased fondness was definitely on to something. Tati had almost always been with her family and hadn't really felt the sting of moving to places, but those few weeks without them had been…"
Jan 9

Ailward Guard✓ Tatiana Ivakov commented on ✓ Sariah Amelie Holloway ~Admin~'s group January Official Active List
"With everything that happened in the Guard lately and her mum not feeling Evermore to be safe, Tatiana is sent away for a while. Aurelia wanted her to stay there till the danger passes and the city and their faction becomes peaceful again, but being…"
Jan 9

Ailward Guard✓ Zandra Smoke left a comment for ✓ Tatiana Ivakov
"Hey Tatiana!If you ever want to plot let me know. My comments/inbox are always open"
Dec 14, 2019

Every Canvas Is A Journey 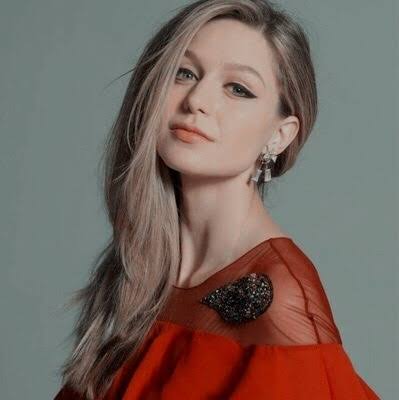 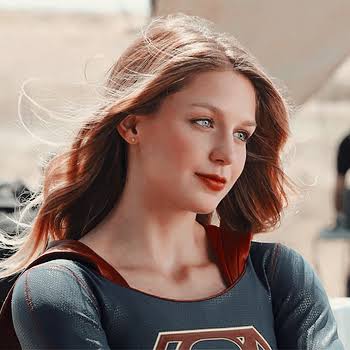 Tatiana Ivakov was born the only child of Aurelia Ivakov, she never knew who her father was, her mother had always insisted that he was never important and that the only person who mattered was her. Despite not looking like her mother, Tatiana did inherit her mother’s resilience which she required as she grew up, as a young child it was hard to understand that you would need to drink the blood of others to survive properly. Growing up a Dhampir was a challenge for Tatiana, as her mother was a Valkyr, she didn't have anyone to truly make her understand what being a Dhampir meant. However as the two relied on each other to help them get by, the young girl learned to become an adult far before she should have needed to.

Tatiana and her mother lived a ghostly existence through life, they never stayed in one place for long and every time that Tatiana thought it was okay to get attached to something or someone it would be ripped from her as they moved from place to place, she couldn’t understand what her mother was so afraid of that she felt the need to up and leave their lives every time she got a whisper from one of her contacts but Tatia respected her mother’s wishes, she could often see the pain behind her mother’s eyes and she could tell that she had lived a long and difficult life and Tatia by no means wanted to jeopardize what her mother had sacrificed for their life together.

As a child Tatia was an artistic person, whenever they went to a new place her mother would buy her a new thing she could use for her art, whether it be a new set of charcoals or even the one time she was gifted with a set of watercolors, she would put her pen or paintbrush to the paper and magic would happen, at first she sold her paintings and drawings to the locals to help earn her and her mother more money which they could use to help them get safe passage to the next place they were headed or to pay for a better meal that evening but her art which she signed anonymously slowly became more and more famous and she made more and more money from her sales, in fact some of her artwork still hangs in famous galleries across the world even now. The money the two gained from selling the paintings eventually allowed them to stop moving so much and the two settled into a nice house in the countryside.

As Tatia grew older her mother eventually revealed her past story to her, how she had been born a Nephilim and was taken from her family, forced to endure years of torture and was eventually turned into a valkyr and escaped the clutches of the Dragonkin, Tatia could finally understand why her mother was so afraid, the Dragonkin would no doubts still want her dead and being her daughter meant that Tatia was also on that hit list. Understanding the situation made the need to move easier for Tatia, she even helped to choose the places they went as she got older and by the time she was in her late teens she had the moving game down to a tee.

Which is why it came as a shock to her when her aunt Octavia came crashing into her life, she didn’t know her aunt, she had never known any family other than her mother but the idea of having other people she could care for was a scary thought for the girl who had only ever really known solitude her whole life. Regardless she had agreed to follow her mother to the Isle of Skye and joined the guard, it was a foreign transition to go from barely scraping by to suddenly living in a castle and having endless opportunities at her fingertips but she took it in her stride using her usual methods to adapt to the change.

It was after Tatia joined the guard that she really found herself, she first got to train with the other guards in any subject she wanted to know about, being unable to try most things when she was young she took advantage of all of the options offered to her, she learned to ride horses, she practiced archery like her mother had when she was younger, she participated in water sports on the ocean surrounding and even learned the ways of martial arts and how to protect herself from threats that may surround her. She also continued with her passion for art and many pieces of artwork that hang upon the walls in the castle on the Isle of Skye were created by here. The freedom of this new life was exactly what Tatia needed to become her own person and she was happy to protect the island from anyone who sought its harm.

Some time before the Ailwards moved their attention to Evermore, Tatiana was recruited as a fighter in the Guard and was assigned to protect Malva Ailward. The two did well together until they moved to the new city. Somehow the artistic hues of Evermore drew her in and she realised she wasn't happy being a fighter in training. Her creativity called out to her and she started her own art school, giving free lessons to those who weren't privileged enough to afford private classes and hanging up their artwork next to hers in the adjoining art gallery. Tatiana realised that her true purpose lay in art and not bloodshed and though she knows her way around weapons, she would much prefer influencing the world with her art. 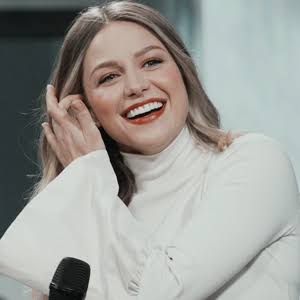 Restock of the art supplies you love.

A bracelet with Dhampir runes.

I love you very much sweetheart, 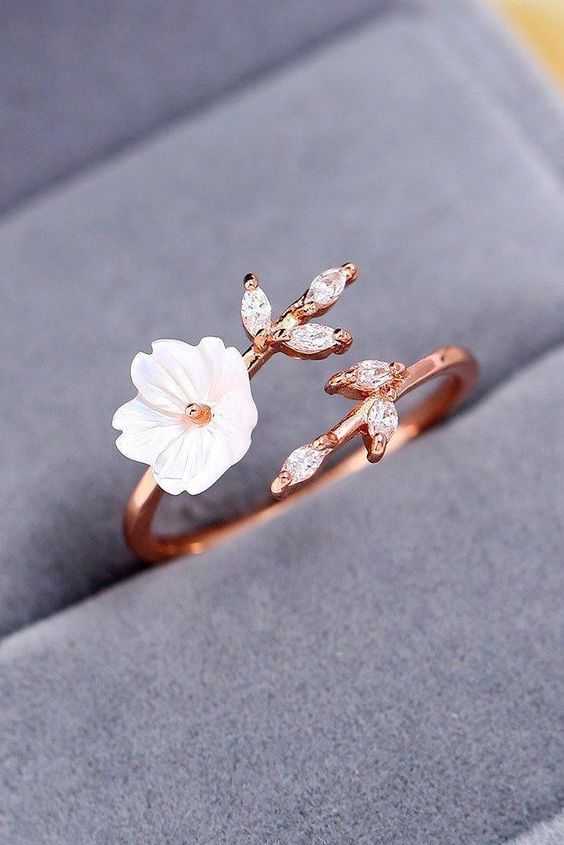 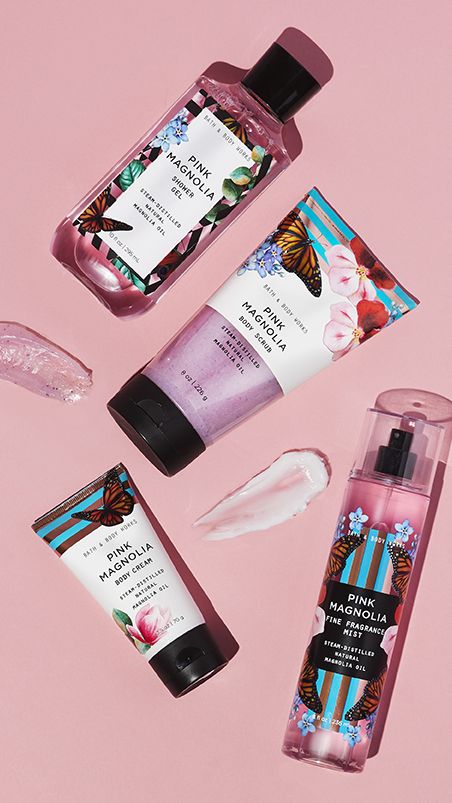 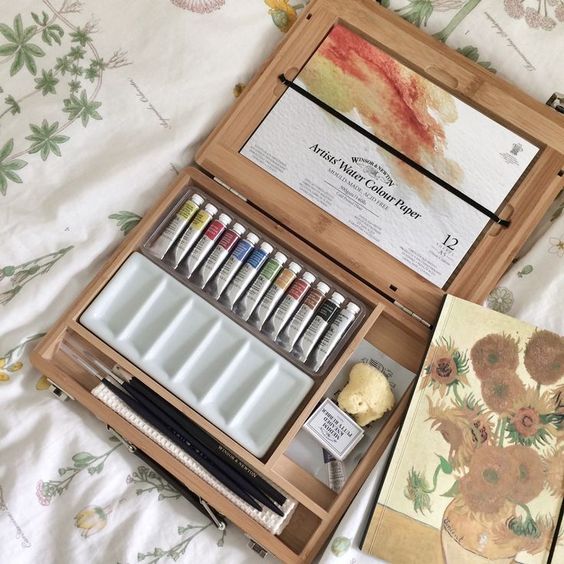 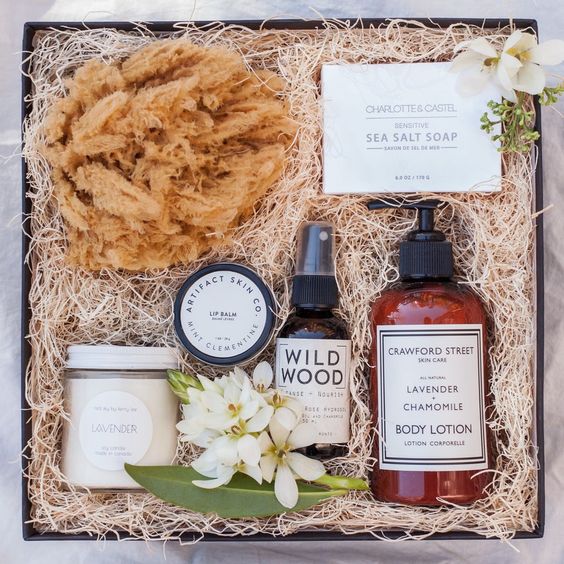 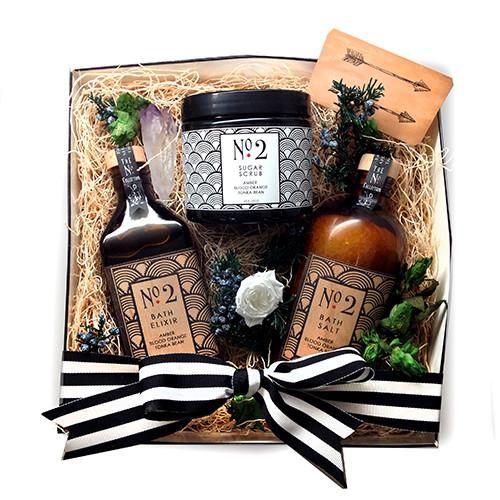 Hey Tatiana!
If you ever want to plot let me know. My comments/inbox are always open