HISTORY
Loki Karlsson. The man named after the mischievous Viking God grew up to be exactly that. Sweden wasn't the most developed country, but Loki loved everything about it, yet he craved adventure even as a young boy. As he grew up, it became evident that he wasn't the strongest so he had to result into other tactics when fighting the other boys or wrestling them for fun. It made them dislike him, but it meant he won. The issue was that he didn't win in other ways apart from strength. He hated being the little weakling he was. He was easy to push around and it frustrated him everytime when he was beaten by raw strength. The need for strength was almost an obsession. He would figure out ways to attempt to build strength, but it always seemed like it wasn't enough for him.

As he became of age, he realised that he had other ways of getting what he wanted. One of these ways, was his charm, paired with the fact that he was handsome. He could woo both genders and get what he wanted. He never wanted to live an ordinary life however. He wanted more from it and the craving for adventure only grew. There was nothing else he wanted more but to see more of Europe. He heard of how beautiful the lands of England and France were, especially the city known as Paris. He needed to explore it before it was too late.

He then met someone. Someone who he quickly became friends with. Something was off about the man however, due to the fact he would never ever see him during the day. When Loki asked him about what he did for a living, the man simply refused to explain, saying he did multiple things so saying he did a specific thing would be lying. Loki wanted to pry but considering everything, he didn't exactly want to lose a friend. This man appeared out of nowhere and the stories he was told by this man were incredible. Urging Loki to only go and make his adventures come to life. It was set, once the mystery man who would gathered the funds, they would travel around Europe as friends.

Unfortunately, this wouldn't come to fruition. Loki fell in love with a girl who was courting another man. They were having an affair behind this gentleman's back and found out about their indiscretions. Loki walking down the street to the local pub so to speak was ambushed by a man who said he had a message,

"This is for sleeping with Kristina,"

Before Loki could respond or even react to those words, he felt a sharp knife plunge into his heart. Total blackness. This was it for Loki, before he could set off, to the adventure of a life time, his life was cut short.

He then awoke. On a bed and it seemed like the world was rocking. It was night time and when he looked outside the window, he realised. He was in ship and it was sailing. Far from home, yet he felt comfort in being so far away. Relieved in fact. Then he began to question whether anything was real or not. There he was, the mystery man stood in the doorway,

and Loki did as he was commanded without even questioning it, feeding on the blood that belonged to a human girl that was picked up the moment they left. Her sole purpose was to be fed on by Loki. He didn't know the girl, but he was definitely sure that she tasted delicious. Once the blood hit his system, the power began to course around his body. A euphoric feeling that he had never felt before.

For a year, he was monitored by Philip, no longer as mysterious as before. Loki learnt what he was and what he had become. He knew what he needed to do and how to control his abilities, all thanks to Philip who had saved him from eternal death. He was given a second chance, to live forever whilst possessing the strength he always desired and the ability to travel wherever he wanted.

For years he traveled, embracing the world. The power he felt was incredible. The fact that he knew he was stronger than most only added to the feeling. Now, he has found Evermore City. He was aware of a Valkyr community and he figured it was time to settle... just for a little while.

Reckless || impulsive || calculating || unpredictable
Plotting: Open to all types of plotting. Also available to plot in PC, inbox, comments.
I can also RP wherever.

Instar Diviner✓ Penelope Winston replied to ✓ Loki Karlsson's discussion Newcomer (Loki and Penelope)
"Penelope Winston a name she still after a few years was getting used to using. Yet it tied her to a life she could have had along with pushing past the life she once had. Well mostly, she still carried her thirst for revenge for Abraxas Bradford.…"
Mar 20

Since his arrival in the city, he knew one thing for certain; The city was crawling with the supernatural. Sure, other cities were crawling with supernatural but Evermore City was different. This was like... the capital city of the Supernatural. All Loki ever did since becoming a Valkyr was travel around, never staying in one place for too long. He never really formed real relationships because of it. The city was packed and Loki, dressed in some black jean, black buttoned top and a leather…See More
Mar 17
1 Comment 0 Likes

Ailward Guard✓ Dominic Howlett ~Mod~ left a comment for ✓ Loki Karlsson
"Hey Zack. Welcome to Evermore! If you need any help, feel free to reach out to me or any of the other admins/mod. "
Mar 15

How did you hear about us?
tumblr 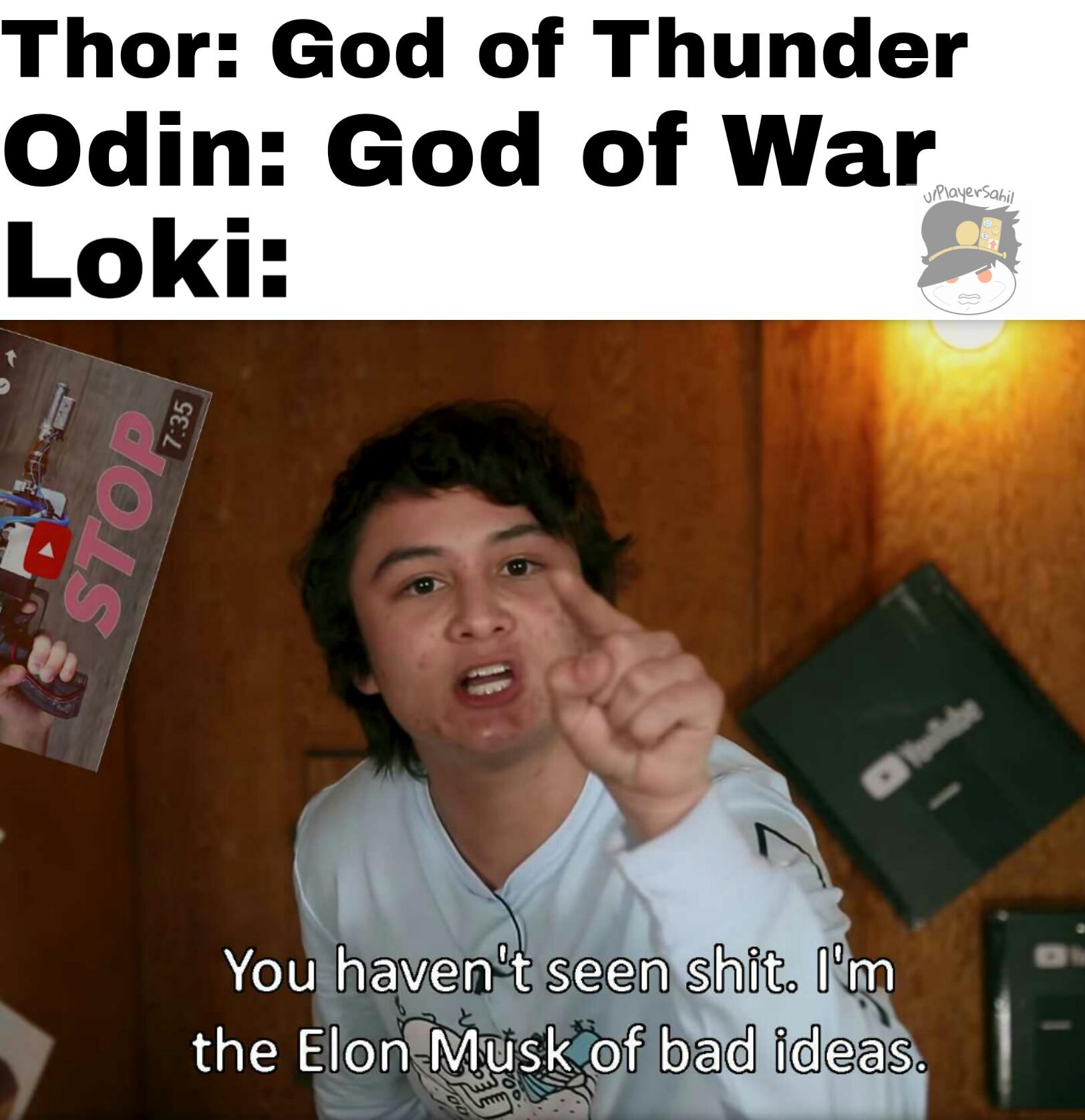 Hey Zack. Welcome to Evermore! If you need any help, feel free to reach out to me or any of the other admins/mod.