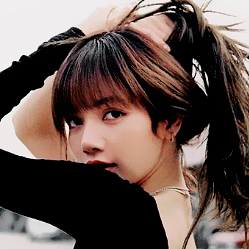 Why you have to be so mean? ( Miyaza and Taealha)

How did you hear about us?
already a memeber

Celestial✓ Miyaza Ryou replied to ✓ Tae Cho's discussion Wake Me Up When It Ends (Miyaza and Tae)
"It's been so long since they have been together under one roof, it was like yesterday she lived with Taehyun on the weekends. There night so sweet and sometimes they were not so pure. To others, they were new love that never wants to be apart,…"
Jan 22

Celestial✓ Miyaza Ryou replied to ✓ Miyaza Ryou's discussion Why you have to be so mean? ( Miyaza and Taealha)
"Bulling is wrong no matter what people see it Miyaza does not like it to happy longer than a minute or so. Watched the girl's hands to tell her the last time Miyaza shook her head knowing it's very common to run into those types of people…"
Jan 22

Celestial✓ Miyaza Ryou replied to ✓ Jessalyn Desiree Reigns's discussion Bonding Over Books (Jessalyn + Miyaza)
"It was not like the young star didn't want to hide, there were many reasons. The world didn't want to see her yet until Miyaza took her steps outside and feel free ones more. Miyaza smiled to the other happy they understand, it's not…"
Jan 22

✫ ~ I might look older but I'll always be FOREVER YOUNG ~ ✫

My shooting star .. I hope you have a Merry Christmas and a Happy New Year.

As I feel there are not enough gifts in the world .. I wanted to add one more thing. This was something I made with a glass bottle, lights, and a paint marker. While you are my favorite Celestial, you do also light up my dark life. So I thought this would be something cute to sit beside your bed .. something you can look at at night and feel closer to me when i'm not around <3 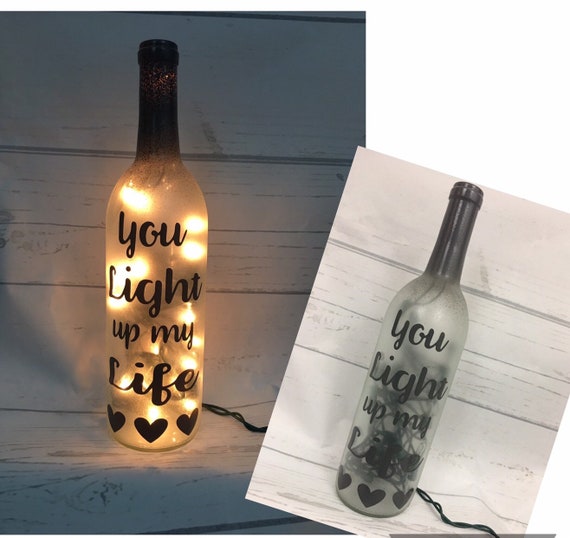 With all my love,

"As a Celestial, i'm sure that more often than not, you think about 'home' aka the sky, and where you fell from. Here's a little something to maybe make you feel closer to home when you miss it" 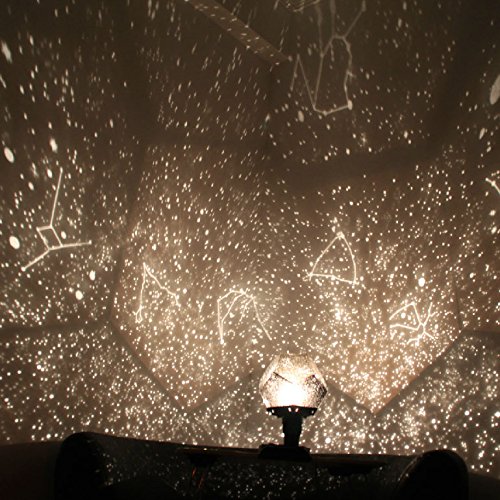 And this, it kind of goes with the star projector, but I figured it would be something you could read and find some interesting things out. Hope you like it.!

"And then this little guy. Perhaps he can keep you company, and you him. Name him whatever you like, hopefully you'll keep him" 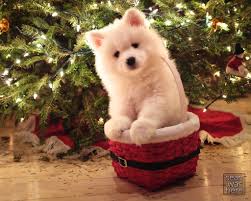 I hope you enjoy your gifts x)

Hi :) Sure, I would love to plot or have a thread with you, if you have anything going on in your mind, just let me know and maybe we can schedule on something :3

I'm here to let you know that I am always open for plotting, if you would like to discuss some things over, let me know and perhaps we could figure it out. Or if you have something in mind, don't feel shy to tell me. Hope to hear from you too.

As promised, I got our starter up. Click here

I look forward to getting to know you.