Below is a brief description of all of the factions available on ECRP, click the image to visit a more in depth overview of each faction. 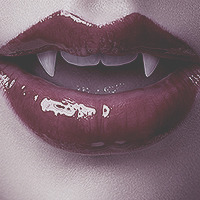 The oldest race in existence sustained on the blood of others they have heightened senses and abilities the make them fast and dangerous. Governed by a Sovereign who upholds the laws that keeps them in check. 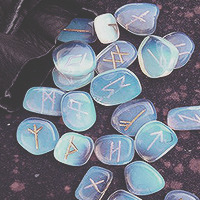 Often Nicknamed Love Children, the first Dhampir Was Born from a Vampire and Necromancer. Dhampirs have Unparalleled Affinity for Fighting and weapons Yet Lead a Seemingly Normal Life. 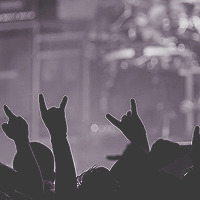 The largest faction in Evermore City. Most humans don't know about the supernatural. Some are members of the organization, a group tasked with protecting the peace in the City. 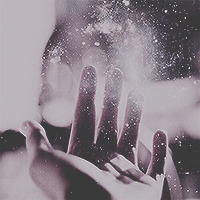 Both light and Dark wielders of magic, all together as one kind. Under the name of Instar Diviners. Able to cast spells of sorts for their own use or for protection. 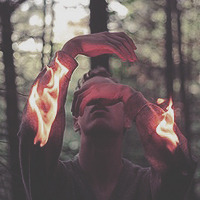 A race of elemetalists able to manipulate the natural forces of the earth. Initia are believed to come from the world itself and are a highly community-driven species who believe in tradition and discipline. 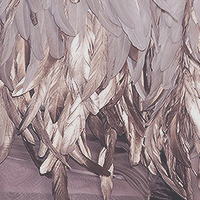 Light beings who were created from the union of angels and humans. They are immortal and have wings much like their ancestors. Most Nephilims are trained young and wish to do good in the world. 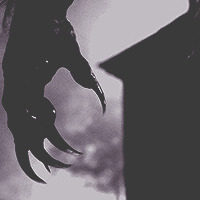 Neutral beings with the ability to shift to three different species branches. Lycanthrope, Ailuranthrope and Kitsune each with their own abilities and Alpha, the Alpha of Alphas being their Ambassador. 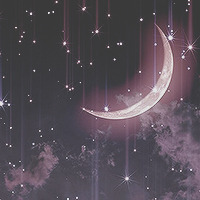 Immortal human embodiments of stars that have fallen from the night sky. Celestials harness strange powers over time and light. They live most of their lives fighting for freedom. 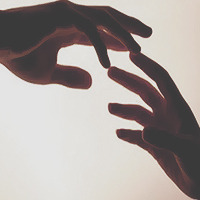 A faction of people that have come together with pure intentions to watch over the world in order to protect and bring peace. They believe in the Ailward Aspects and their leadership. 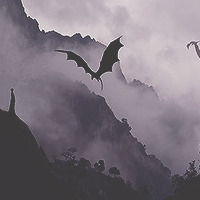 A group of 8 tasked with protecting the various realms of the world and ensure peace and harmony on Earth. They can transform into dragons of the colours they represent. 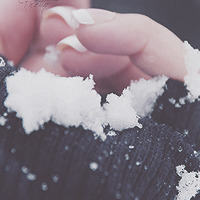 A mutation of the Initia mutation known as Phoenix. Niveis are Phoenix who died in water and ice or the offspring of a Niveis. They hold an advance wielding over water and ice. 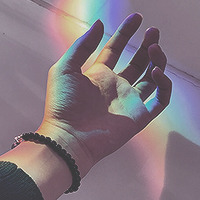 CREATED BY THE GODS AND NEVER MEANT TO LIVE ON EARTH AGAIN AFTER THEIR HUMAN DEATHS, THE AURAZIN ARE AN EMPATHETIC FACTION OF EMPATHS AND SHEPHERDS, MEANT TO TAKE CARE OF HUMAN SOULS, BOTH LIVING AND DEAD.