Post below if you are looking for a RP partner to plot with or read the responses to find someone looking for threads and storylines. Use the following template:

Looking for a few Initia to play the ones who murdered Zeus's mother and who stole her mothers medallion. Dominic and I already have a thread going .. planning on how we'll get the medallion back... we want some real action, so a few Initia willing to interact would be amazing!

Brief rp idea: Alexander's ex find out that he's moved away to start fresh in a new town to hopefully find someone to spend his eternal life with. Not liking that idea she follows him to Evermore to cause trouble for the nomadic vampire who just wants a place to finally call home, to belong somewhere.

Brief RP Idea: Erythreus has been consuming more alcohol than he has daylight lately. I'm looking for a place he can go to for NA/AA meetings, perhaps the said person, has been a long time friend of Ery's and calls an intervention on him. He starts the meetings and it causes he and said friend to have a huge spat over it, where she/he too starts drinking and has to join him in the NA/AA meetings.

Looking for: Friend that turns into lover over time?

Brief Description of RP Ideas: Sapphire has noticed that most of her friends have either a husband or a boyfriend, which makes her abit lonely besides having a roommate and her dogs. Sapphire is just trying to find love so she decides to go to a bar one night to see if she might have any chances on making a friend that could be her lover some day.

Looking for: A Vampire and a Therian.

Svetlana was held captive years ago by a group of Vampires, Therians and Phoenix's. Until the day of her fathers murder., they made Svet watch her fathers head get cut off, which powered her anger enough that she broke free, she was meant to die the same way he had, and after she broke free, she killed nearly everyone in that building, all but the Therian and Vampire. Present day time, the Vampire and Therian have made it to Evermore, and their only plan is to finish what they started and kill Svetlana the same way they killed her father.

So, any willing Vampire and Therian who would be interested in a forum between the three of us would be very appreciated, thanks :)

Looking for: A lover/friend
Preferred Communication: PC
Preferred RP Media: Forum
Brief Description of RP Ideas: Benedict was lonely, except for his kitten, Snowball. He wanted somebody to cuddle him when he was scared and to be his best friend. One snowy night he finds warmth in a diner in Dhampir territory and finds himself in a conversation with a beautiful (any species). Could this be the girl he was looking for?

Looking for: Friends/Kitsunes to RP out a full moon with Nixon as she hasn't had one in Evermore yet?
Preferred Communication: Profile comments/Chat
Preferred RP Media: Forum or chat
Brief Description of RP Ideas:

Basically, Nixon has only ever participated in the Full-moon with one other person, so has never truly been a part of a pack/doesn't have the pack mentality as of yet, however I would like to RP out this as there are a few Kitsunes in Evermore to go out with.

Looking for:  A friend
Preferred Communication:  Profile comments/chat
Preferred RP Media: Forum
Brief Description of RP Ideas: Nova has just moved to Evermore and is looking for a friend who she can go out and have a good time and who knows  maybe one thing will lead to another

Hello there, This is a slightly edited person. I am looking for both friends and a love interest.

I am also looking for my Valkyr Volakiri partner :)

Preferred Communication: Comments or through pc.

Brief Description of Rp Ideas: Friendship can already be somewhat established, if Artemitra and Muse B, know each other from before. New friendships also welcome. Something that can lead to romance along the way.

Looking for: Partner in Crime, Friendships

Brief rp idea: Siena is new in town so she needs friends to hang out with, especially a girl that she would care about. She has a good sense of humour but she is over-reacting when it comes to love. She's looking for the right person that she can be herself. So, if you think you are the right person, hit me up! :) 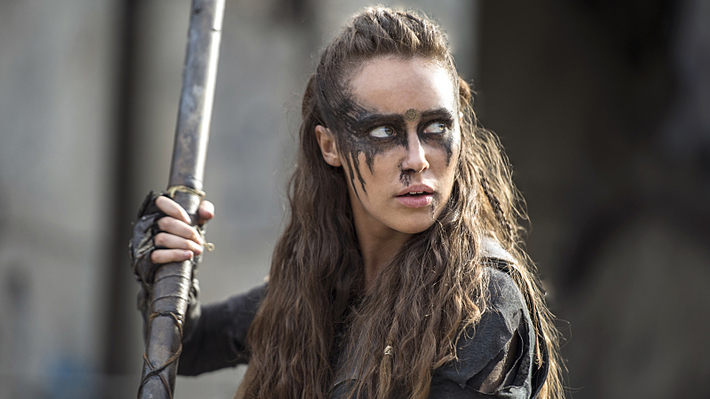 Brief Description of RP Ideas: An old, possibly estranged, friend of fixer Jacob Green has called to meet a cafe, a favorite haunt of Green. Jacob suspects that his friend is in some kind of trouble, or needs something, but has only thus far been asked to meet. Hoping to possibly either establish a friendship (and consequently a little more history for Jacob) or start a story thread.

Looking for: Friend/ Enemy / Lover
Preferred Communication: Inbox/Profile/Chat
Preferred RP Media: Forum/Chat/Wall to Wall
Brief Description of RP Ideas: He is a lawyer and an Instar Diviner so maybe we can do roleplays about crime, we might solve some cases, and become friends or lovers. I'm actually open to anything that comes to your mind as well.