With Spring becoming a more prominent season  in Evermore, Artemis had slowly been shedding the winter clothing; with the weather getting warmer and warmer. The Celestial loved that time of year. New Beginnings, new life and beauty in the world. And after, what she had been through; seeing Evermore liven up in spring was making her feel a bit better. Just hearing birds chirping, the smell of blossoming flowers, and the sunlight; what wouldn’t make a person feel better?

Artemis had been out of the castle, after breakfast. Her camera around her neck; as she had ventured to a small park in Evermore. It was a nice sunny day; so she wanted to make the best of it. Maybe make a new collection of photographs for her spring portfolio/s.  The light breeze ruffling through her hair. Swaying it back and forth. Artemitra had to pull out a few extra bobby pins from her purse...sliding it into her hair. To help keep some strands pulled back and out of her face. Using the reflection from the fountain water, as her mirror of sorts.

After getting her camera ready. Artemis began her small photo-shoot. Taking in the beauty of the park along the way. Since it was still morning, it wasn’t busy yet. Perfect time for her to be here really.

45 minutes later, a beautifully colored bird had caught her eye. She hadn’t seen anything like it before. It was all different shades of blue, with a slight purple tint ontop of it’s head. “Hey, little birdy..you’re beautiful.” Artemis 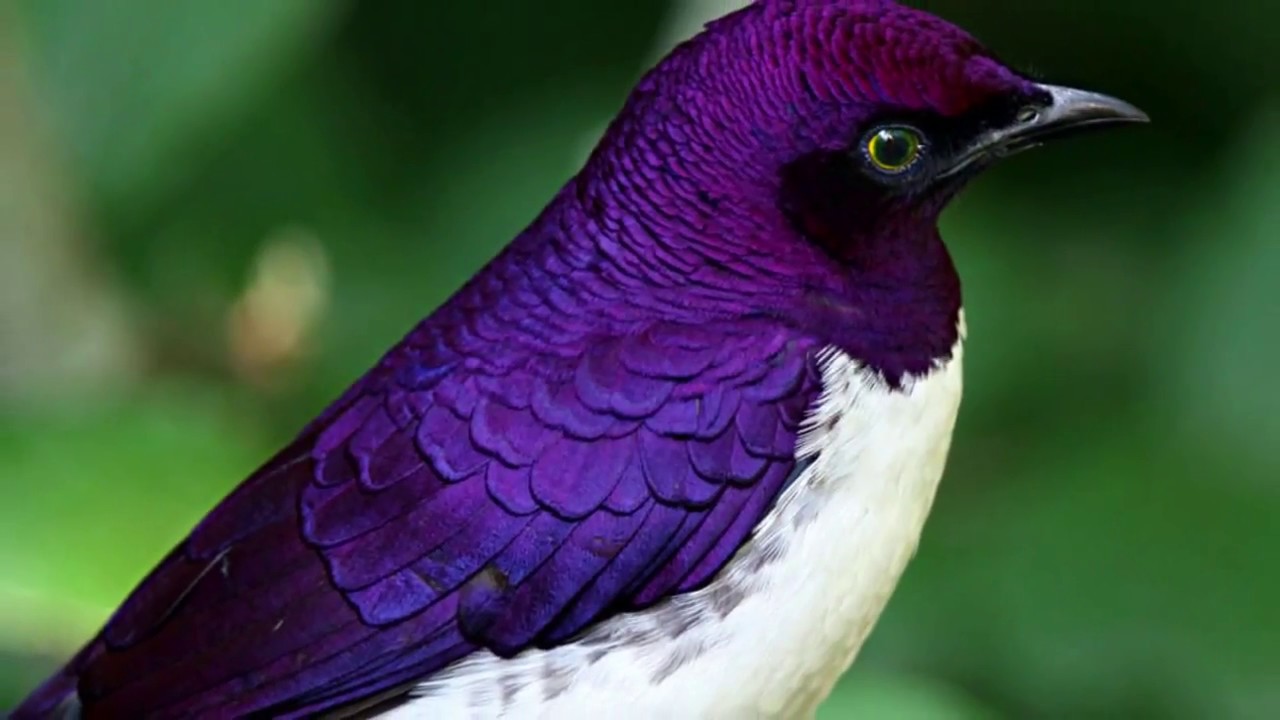 cooed at the bird, attempting to get a bit closer to it; so she could snap a photo of it. She was being careful not to startle the small creature, in fear it might fly off if she did. Just as she got into position; about to snap a few photos; something else had startled the small creature. “Aww come on.” The Celestial huffed slightly. Throwing her hands up in the air, her camera still dangling around her neck.

“Solo mi suerte. Alguien más asustando al pájaro ... qué grosero.” Muttering to herself in her mother tongue, Artemitra turned around to see whom or what had startled the pretty bird. Only for her chocolate hues to slightly widen in slight shock and surprise. An Aspect. Not just any Aspect, The Aspect of Realms. One of her former friends. Artemitra had mainly knew Ven via Cora and Erythreus back in the good old days, on the Isle of Skye; before he had her people locked up.

For a few moments, the Celestial looked speechless. Did she just have some sort of a pull towards the Aspects? This was the third, she run into since being in Evermore; having tried to evade most of them for the last few years,her luck ran out when she first bumped into the broody brother Erythreus.  “Ven?” Artemis breathed out, once she managed to find her vocal cords. “Fancy, seeing you here.”

the origin of it. It was almost a given thing- maybe a hobby that subscribed to being considered cool in their day and age but Ven could still remember rather vividly his first encounter with a camera.

When things were easy to obtain, no one really understood their value but having lived as long as he had, Venetus recollected times when he would have done anything to preserve a memory or a face and have no means to do it. It was one of the reasons why, when the camera finally came along, he was hooked.

He was not a picky photographer, he snapped at anything that caught his eye, but people were certainly his favourite subject to capture. Everything else seemed somewhat constant to him like nature or animals but humans and supernaturals were rare changing beings.

Having been thrown out of the manor after weeks of wallowing in his sorrow, Ven took the moment to get some time to himself and engage in something that made him happy. He had been walking around the park just taking in the sights when a wayward rock caught him off guard and he stumbled and swore. It was fortunate that he did not land on his butt because a moment later, a familiar figure called out to him.

His gaze rested on her and a genuine smile bloomed across his lips "You shouldn't be that surprised. I own the realms afterall" he teased before closing the distance "What are you doing here? No secret clandestine meetings I hope. A park is way too cliche for a date"

The Celestial was a little glued on the spot. Even with her re-forming friendships with the Aspects of Darkness and Death, she was still a little weary and cautious of what the Ailwards might do. Sometimes it was surprising, that Cora and Ery were the first Aspects.

She was making amends with; given they were the darkest of all. But at the same time, the one’s she had been closest to, once upon a time. Venetus was another, that she had considered a friend, back in the day. Ven’s genuine smile, made her ease up slightly. “I guess, I wasn’t expecting to run into you.” she said softly. Which considering they lived in the same city, and that he was the Aspect of Realms, was a silly thing to say.

A slight laugh escaping her, at his comment. “Me? A date?” she waved her hand, as if he was joking. “I haven’t been on one since…” trailing off slightly. Trying to place, when she had last been on something, that even resembled a proper date. The point was, it’s been a while since she had been on a date. Shaking it off. “Not a date.” Artemis settled on telling Ven. “I was just enjoying some time out in nature and taking some photographs.” she held up her camera, waving it slightly. “What about you? Don’t you dragons always brood in your nest?” she joked, knowing how a few of the male Ailwards were like, brooding. Especially Erythreus and from what she heard from Cora, now Ven.

Pursing her lips, in slight thought. Artemis bit the inside of her cheek, a little awkwardly for a few moments. Debating what to say to an old friend.

“I suppose, I’ll be the first one to say….you look like you've been keeping well.” Artemis muttered.

It was a convenient thought to stay stuck in the darkness as he had been, and believe that he had no one to care, or that he was doomed completely. While he had been grumpy to have been pushed out unceremoniously out of the manor, Ven how felt grateful for it. He had forgotten that he wasn't alone. He had certainly lost sight of the thing that held them all together, but no more.

It was way, instead of surly responding to her queries and observation as he might have done a week ago, he simply smiled. The irony wasn't lost on him when she mentioned no expecting to run into him. With the sort of recluse he had become, he'd be surprised to run into anyone.

"But I hope you aren't displeased to see me" He could have explained to her about the darkness that had consumed him, but found himself holding his tongue. Just for a few moments, he would like to just be a creature without too much care in the world.

"It seems you and I, had the same idea" Ven also gestured to the camera around his neck. "What pictures were you taking? Can I see? It has always fascinated me, how different people view the same subject differently. When you are the Aspect of Realms, the concept of time and change is a certainly skewered."

He could relate to her in terms of not having a date either. Though, some of his siblings were in a relationship, the idea felt strange and foreign to him. He had, once upon a time, wooed ladies and gents alike, but the Ven of the past was so utterly different to the man he had now become, it sometimes seemed like he carried memories of a stranger in his head.

"What kind of literature have you been reading? Dragon's don't brood, they spite fire" His easy grin felt real, after a really long time "I haven't seen you around our nest in a long while. Don't tell me you are afraid of Malva's tiger and decided never to step foot there. It would be a pity if that's your reason. We have some new sites, to now photograph"

Slinging his arm around her shoulder in a friendly manner, he began ambling around "No doubt Cora must have already filled your head with just how 'not well' I have been, but thanks. She and Henri did have a point when they all but pushed me out of the door today. I was thinking I need solitude, but I'm definitely glad to have met you again. Where you heading back, or do you have some time to hang out with a broody dragon, as you say?"