It had been a busy week at The Black's Restaurant and CiCi had not had a day of in two weeks as she was busy making sure her Restaurant was running smoothly. She liked everything been done her way and didn't like to leave her staff in case they needed her.  One Friday evening about 5pm she was cleaning the tables ready for opening up at 6pm for the evening rush, when one of her trusted staff members walked over to her. "CiCi, you deserve a night of you haven't had a rest properly for two weeks!" she says to Macie as she takes the cleaning supplies of Macie. "Go upstairs to your apartment and get changed. Take yourself out for the evening, where ever you want to just go and rest! I will take care of things here" the staff member informed Macie. Mac was reluctant at first but was pushed towards the doors to leave the restaurant. "Fine! I'll go take some time for myself but if you need me make sure to ring me!" she informs her staff.

Macie walks out of her restaurant and up to her apartment. She fancied going to the nightclub named "Sober" for a few drinks as she had not been there before, not many in case she was needed back at her restaurant.  Once she was back in her apartment she goe to the bathroom and gets undressed and gets a quick shower. After her shower, she gets dried and puts on a white sparkly blouse, some black trousers and a black and white leather coat. When CiCi finished getting dressed, she dries her hair and curls it and puts her makeup on. After Macie finished getting ready she grabs a small black handbag and put her money, id, phone and keys in and puts on some black heeled boots on.

She heads to the door and walks out of her apartment and walks a few blocks away from her restaurant. Once she gets a few blocks away she arrives at the club and smiles. CiCi flashes her id at the bouncers and then walks up the stairs. Once inside it looked busy and people were dancing, drinking and socialising. Macie looks around and heads over to the crowded bar and waits her turn to be served. Once she gets to the front she orders a malibu and coke. When they serve her drink she pays the bartender and takes her drink and moves away from the bar so other people can get served. Cici decides to wander around the nightclub to see if there was anyone there that she knew.

The light evening air swept calmly over Rykers skin alerting his senses when he pushed open the glass doors and exited his workplace. Fishing his hand into his pocket he felt around for his Harley keys, "Damn...where the fuck are they?" he said with a disgruntled expression, checking his other pockets one by one until he, at last, grasped the very thing he was looking for. It was 10-minute drive to his loft apartment located in the middle of the city.  Ric had no intention of staying long, he had wanted to get out and have fun. Meet some new people and forget it all the next day. 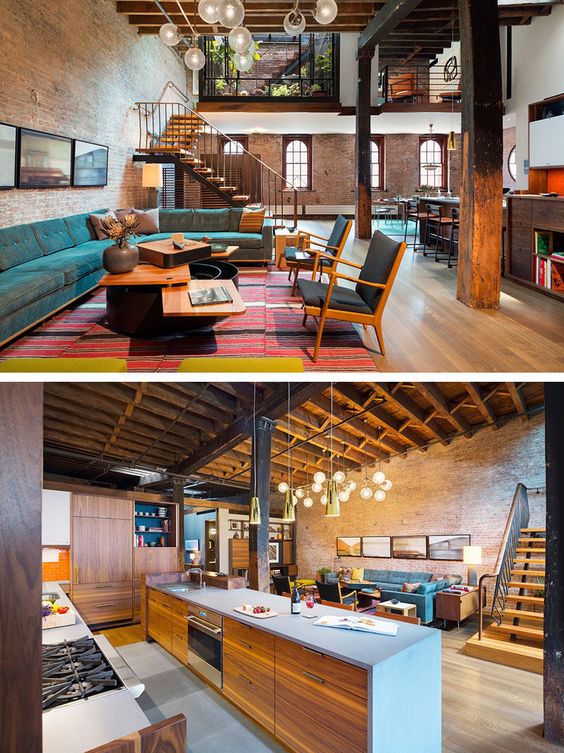 Walking towards the kitchen area, he cooked himself up dinner and sat down, flicking through a music magazine. When he was finished he got up and filled the sink with hot soapy water, washing his dishes and stacking them away neatly. One thing the Angel detested was coming back to dishes or having them sitting in disarray.  the stairs, his lengthy legs taking the steps in twos to his bedroom, where he freshened up and changed into a black t-shirt and a pair of black jeans, with combat boots that had tiny round studs on the toe. Ric grabbed his leather jacket and helmet as he walked out the door, pausing in his steps and turning back to switch off the lights. Slipping the jacket over his broad shoulders he mounted his Harley. hitting the engine into life. The destination? His favourite haunt, a local Nightclub, ironically named "Sober". Leaving his motorbike safely in an underground lot, he made his way towards the entrance, tilting his head upward in a greeting as he smoothly passed the Bouncers without any resistance, the perks of being a regular were not lost on him. Once inside the dark atmosphere filtered with multicoloured bright neon lights made his facial features pull up into a genuine smile.

No matter where in the world he travelled, Nightclubs basically remained the same, with every step he could feel the fast-paced rhythmic music vibrating the floor, echoing up his legs and syncing his heart to the same beat. Within moments all the stress of his day melted away. Ryker sifted through the crowds and took a seat at the bar lifting his right hand to hail the barman's attention, ordering a neat whiskey. With his hand wrapped around the glass, he sat lost in thought, like a ghost among strangers, their faces he would unlikely come across again, but that didn't matter as it was here he felt most at home.