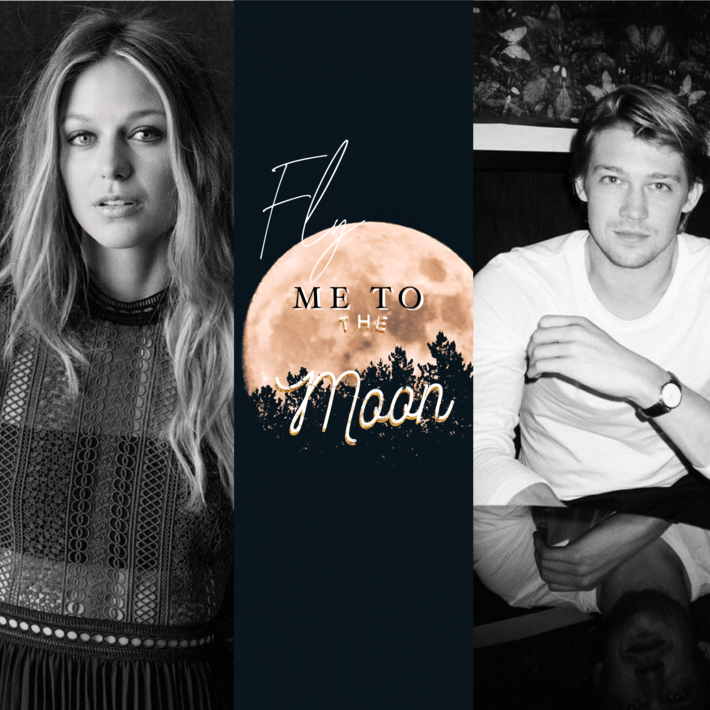 Slow, jazz music poured from the speakers inside the gym. It wasn't the sort that you'd usually expect to hear an old building that smelled like a mixture of disinfectant, dust, and dreams. Most of the equipment was old and plenty of the bags used for boxing that Liam generally threw his fists against were leaking sawdust and had been repaired time and time again with duck tape and plastic. That didn't matter to him. He didn't need the place around him to be beautiful, because when he entered the arena, it was about going somewhere else mentally. The guards were still teaching him how to reconnect his mind and his body and focus on one thing at a time. One punch, one jab, one more step into leaving behind the boy that he had been.

Alone in his room. Afraid of the future. Incapable of protecting the one relative he still cared about.

Sometimes, despite that he knew he shouldn't, he resented his sister. The responsibility to be the only person in her world to keep the sun shining was difficult and her own innocence had lead her down paths that he couldn't follow. Cutting the cord had been necessary. They lived in separate homes now, despite that he still checked on her and made sure that she made it out. Going to the park to paint was helping Arabella. She'd even made a few friends in the past few years.

Liam stepped back from the punching bag, with beads of sweat pouring down his forehead. No matter how hard he worked his body, some of his struggles never seemed to escape. It was nearly impossible to verbalise them, even when asked. Damien had heard bits and pieces of his thoughts, but they were jumbled and it was all too easy for Liam to find his own wounds an embarrassment, more than anything else.

It was easier to keep quiet, except, somehow around Tatiana. She was different. They'd met two ye

ars ago, at the park, while he'd been throwing a football with Arabella. He'd seen the way his younger sibling instantly bonded with her. It made him confused by the way he loved to see her smile. They'd spent several nights talking, but before long, she'd left town.

Liam couldn't admit that he missed her. Missing people was not something that he did.

Yet, as a soft soprano singing voice harmonized with Frank Sinatra, he stilled and didn't dare to turn around. He knew that voice. A soft pair of hands crept up to cover his eyelids. "Guess who."

Whoever had first expounded the notion that distance increased fondness was definitely on to something. Tati

had almost always been with her family and hadn't really felt the sting of moving to places, but those few weeks without them had been strange. Though the circumstances that had made her leave Evermore weren't happy, at first she had been excited to be on her own. That excitement had soon waned and she felt herself at a loss, not knowing what to do anymore. Painting had been her shelter, but away from everything that had been familiar, even that held little joy.

It was why, despite Aurelia's strict instructions to stay where she was, Tatiana found herself back in Evermore.

Her family, however, wasn't the only people she had missed. A certain guard often featured in her thoughts and no matter how hard she tried, it was impossible to just forget him. He was the reason, Tati now found herself heading to a space she often avoided- the training room.

Though a Dhampir, she didn't really like the concept of fighting and violence but some of her beliefs had shattered with Vladimir's death. While she still wouldn't choose to pick up a weapon or train for war, she now understood the necessity of it.

Her eyes flickered to the almost empty room and instantly found him. Her cheeks heated slightly and she shook her head at the way her heart started to pound.

'Lord, I am too old to have crushes'

Though she grumbled, she couldn't help but approach him, covering his eyes.

And with a half-playful, half-sincere voice, she lightly sang the next lyrics; not meaning much but attempting to hide a lot:

It couldn't be Tatiana. She'd gone away for her own safety. If she'd come back to Evermore, he had half a mind to drive her away again, oh, if only his heart didn't have a say. His heart skipped a beat in his chest and sent fuzzy and confused warmth down his limbs as the sound of her voice, like coffee on a cold day, filled his ears. She shouldn't be here, yet, he desperately didn't want her to leave. Liam reached up and placed his bigger, rougher, hands over her small ones which were somehow always covered in drops of paint that hadn't been washed away. He could remember that, even with his eyes closed. Of course, he had missed her. He'd done everything to try not to miss her: whether that was spend his time on his work, or his weights, or bury himself deep in thought of other things, but it always came back to the longing for her soft smile and bright eyes. "You..." He swallowed, turning around and only peeking one eye open. "are much more sneaky than I'd given you credit for, Tea."

"Finding your way back to a town that gave you little left to come home for." The guard turned, removing her hands from his eyes She was shorter than he was, by a good six inches, so he looked down her nose in a position that was almost...perfect.

What am I... He rubbed his eyes, stepping away and attempting to hide his smile in a cross posture and furrowed brow. Get a hold of yourself, Liam.

Taking a deep breath to hone his chi, settled for a hug. Those were friendly, right? "Welcome back, stranger."