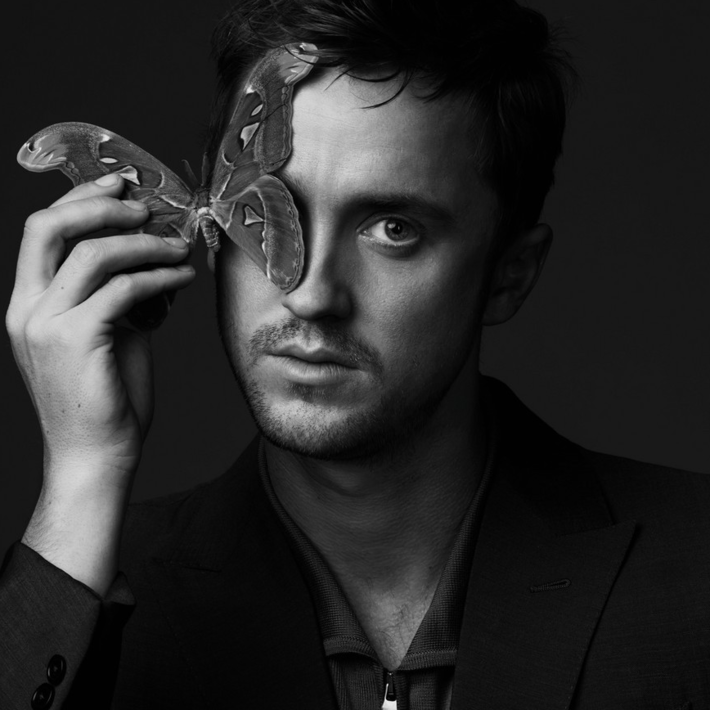 Liam didn't like being told no. He wasn't good at denying something once it battled past the prelude of nonchalance that he wore as armor to make him truly care about something. Reporting to a…Continue

Slow, jazz music poured from the speakers inside the gym. It wasn't the…Continue

Liam liked exploring and now as a guard, monitoring different territories for suspicious activity was a part of his job. As far as he was concerned, it was a two for one score. He got time to tromp…Continue

I So Hate Consequences (Liam & Dominic)

Liam bounded across a stream deep within the woods. This was Therianthrope territory and he'd spent many hours exploring it with Dom, but he still had to pay attention in order to recognize the…Continue

What happened to the soul you used to be?

Code by YXGURT, edited by Carissa

Liam Arbor was born to parents who were never expecting the addition that a baby boy could bring. His father, Jonas Arbor, was a literature teacher, well into his forties and his mother had only just graduated from school, having once been a student of the professor herself. She was a free spirited artist and he liked everything to be organized and by the book. It was a true case of opposites attract and neither one of them saw themselves having children, especially not together. They married out of duty, thinking it would be best for the small boy who would bring both cheer and tears into the next eleven years of their life together. As it turns out, a man who has a weakness for younger woman doesn’t tend to stay around when she begins to develop wrinkles from laughter and circles beneath her eyes from long nights soothing terrors of the dark. He didn’t any longer care for Amelia when her stomach turned soft after she birthed their second child, Belle, when Liam was nine years old.

The next morning, his father was gone, but his possessions stayed behind haunting their home like an unfinished jigsaw puzzle, growing dusty with time. The two siblings grew to be dependent on one another, as Liam did his best to support them in an empty house that had once been their home. The one good thing he could ever say about the man who abandoned them was that alimony and child support checks were never late. They never had to move, despite that sometimes he wished they could. The whole place was covered his father’s fingerprints and sometimes the dark wooden walls seemed to house his ghost. Those years were when Liam became the man of the house. He had to wake up early in the morning to make breakfast for his sister and his mother, who could barely make it out of bed. He was the one who made sure that the bills made it from the mailbox to the downtown heating and power office, used the cash his mother left out to put food in the cupboards, and got his little sister to school on time. It was well into Liam’s teens, before Amelia began to recover from the crippling depression that the man she loved had left her in.

As Liam grew up, he got used to being relied on by his family. Despite that it was stressful to both care for his sister, his mother, and study for school, he managed. He put up a brave face and spent all of his free time with his chemistry books and homework that he had once had help learning. The words often scrambled themselves inside his brain, making it easy to become frustrated. However, he didn’t ask for help. His teachers sent home notes describing the teenager as ‘quiet, resigned and overly responsible’, but the notes ended up in the kitchen garbage, never read by the one parent that remained in his life, even if it was only by a thread.

When he graduated from high school, Liam wrote a letter to his Dad, asking him to come to the ceremony and mentioning his straight A’s, hoping that his old man would be proud of him. The only response he got was the letter being returned to his home address three days after he gave the valedictorian address. While his peers and teachers encouraged him to go to college, the days after highschool felt fuzzy. He moved out, despite his sister’s protests that she couldn’t live without her Champ. It was hard to hear that come from Belle. She’d barely left his side growing up and had sometimes attended school with him, despite that it broke several rules, but Liam knew deep inside that it was now or never. If he didn’t leave the house that had been his sunshine and his shadow for the past eighteen years, he never would and like his mother, he would die there. He wasn’t ready for 281 Beecham Drive to become a graveyard for three because of one man’s sin.

the chapters go on 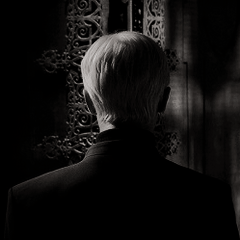 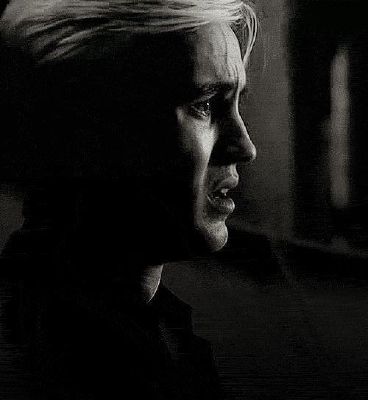 Instar Diviner✓ Kaelyn Brookes ~Admin~ replied to ✓ Liam Arbor's discussion just another graceless night (Kaelyn & Liam)
"It wasn’t very often that she brought home her late night aquantices. Normally she would go to other people's places instead of bringing them back to her place. Her home was what people would call a show home. It was always spotless.…"
Nov 17, 2022

Ailward Guard✓ Dominic Howlett ~Mod~ replied to ✓ Liam Arbor's discussion I So Hate Consequences (Liam & Dominic)
"The ringing of the skull was now like a blade piercing the front of his head, penetrating his brain and every thought he had of free will. His hands gripped the steering wheel so tightly, his knuckles were nearly white and he had to take care not to…"
Aug 26, 2022

Ailward Guard✓ Liam Arbor replied to ✓ Liam Arbor's discussion just another graceless night (Kaelyn & Liam)
"Liam was more than accustomed to bringing a girl home from a bar. It wasn’t usually in a suit after a night of high stakes, but this was not a new ritual for him. Yet, as he stood there in front of Kaelyn everything seemed different. Moonlight…"
Aug 16, 2022

Ailward Guard✓ Liam Arbor replied to ✓ Liam Arbor's discussion I So Hate Consequences (Liam & Dominic)
"As Liam was led down the dark, muddy halls of the cave he began to be aware that something was missing. His subconscious. For some reason, he felt suspiciously relaxed for being a human being tied up walking down a corridor towards an unknown…"
Aug 16, 2022

Ailward Guard✓ Dominic Howlett ~Mod~ replied to ✓ Liam Arbor's discussion I So Hate Consequences (Liam & Dominic)
"Dominic watched as the other Guard was tossed into the trunk. "Leave you alone for five minutes..." he muttered and turned to be met with a double barrel shotgun to the face. His instinct reacted and he knocked the gun sideways just as it…"
Jul 19, 2022

Instar Diviner✓ Kaelyn Brookes ~Admin~ replied to ✓ Liam Arbor's discussion just another graceless night (Kaelyn & Liam)
"She hadn’t exactly planned or thought that she’d be in the company of another tonight. That she wasn’t planning to stick around for too long. Thinking that it would be her usual gambling night when she’d trick people out of…"
Jul 5, 2022

Ailward Guard✓ Dominic Howlett ~Mod~ left a comment for ✓ Liam Arbor
"Not at all, but yes, I think it best I come collect you before you become food. As far as I understand it, that's still frowned upon."
Jun 30, 2022

Ailward Guard✓ Liam Arbor replied to ✓ Liam Arbor's discussion I So Hate Consequences (Liam & Dominic)
"It had not been Liam's idea to wander into the line of fire. In this case, it was actually literal. There was little risk that he would take a bullet wound to the head, but he was rather beginning to fear the idea that he was dinner for this…"
Jun 30, 2022

Ailward Guard✓ Liam Arbor replied to ✓ Liam Arbor's discussion just another graceless night (Kaelyn & Liam)
"Unlike most, Liam tended to feel at home in bars. he'd spent many of his college years studying in them -- using the racket to drown out the noise in his own head. That was where he'd picked up the small bits and pieces that he knew of…"
Jan 13, 2022

Ailward Guard✓ Dominic Howlett ~Mod~ replied to ✓ Liam Arbor's discussion I So Hate Consequences (Liam & Dominic)
"The man stopped pacing for a moment and eyed Dominic. The look of annoyance that came from him felt like a physical attack nearly, but then his features softened slightly. Perhaps the random company soothed whatever wild thoughts he seemed to have…"
Sep 24, 2021

Instar Diviner✓ Kaelyn Brookes ~Admin~ replied to ✓ Liam Arbor's discussion just another graceless night (Kaelyn & Liam)
"The Redhead was a suker for any time type of game. Especially if it involves placing bets or winning something at the end. With her line of job it was always anything with stragtiegies you had to be good at. Reading people too. That's how she…"
Aug 18, 2021

Not at all, but yes, I think it best I come collect you before you become food.

As far as I understand it, that's still frowned upon. Your profile is missing something red on it ;) 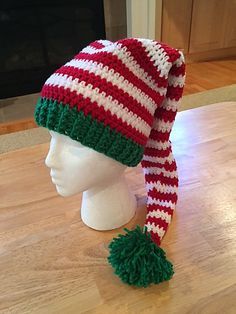 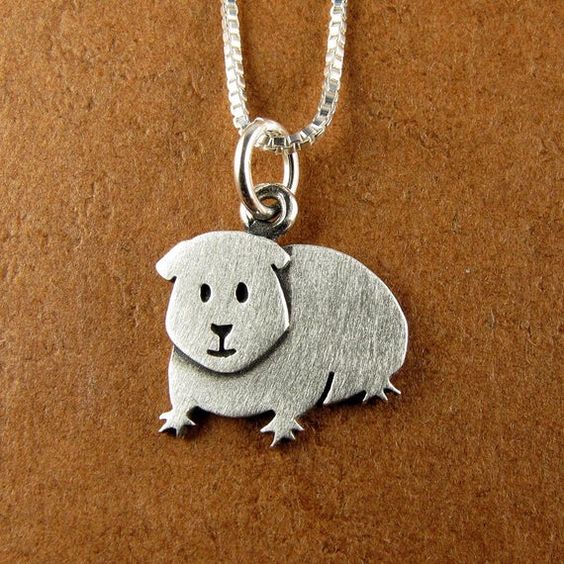 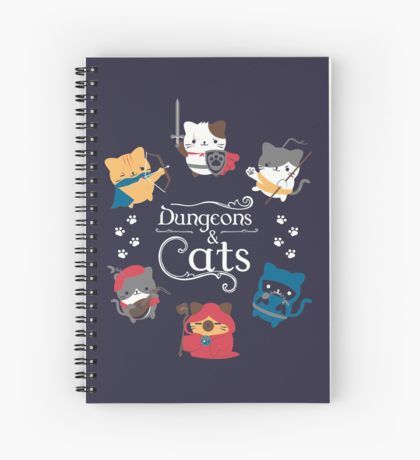 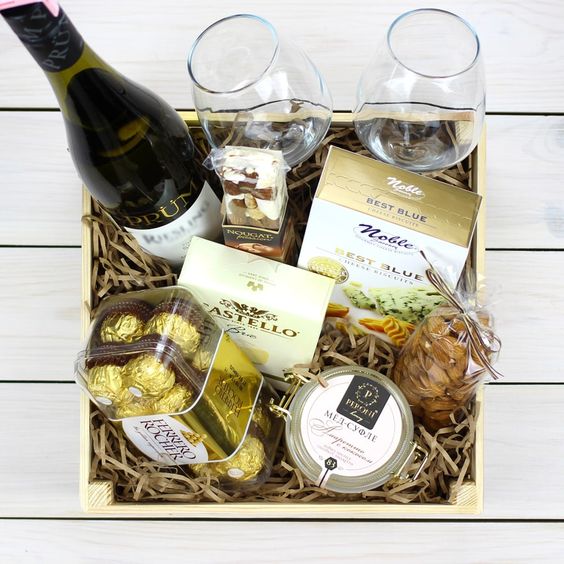 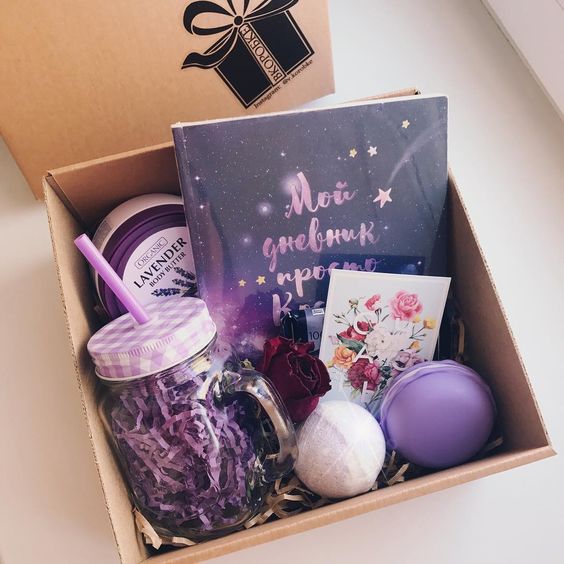