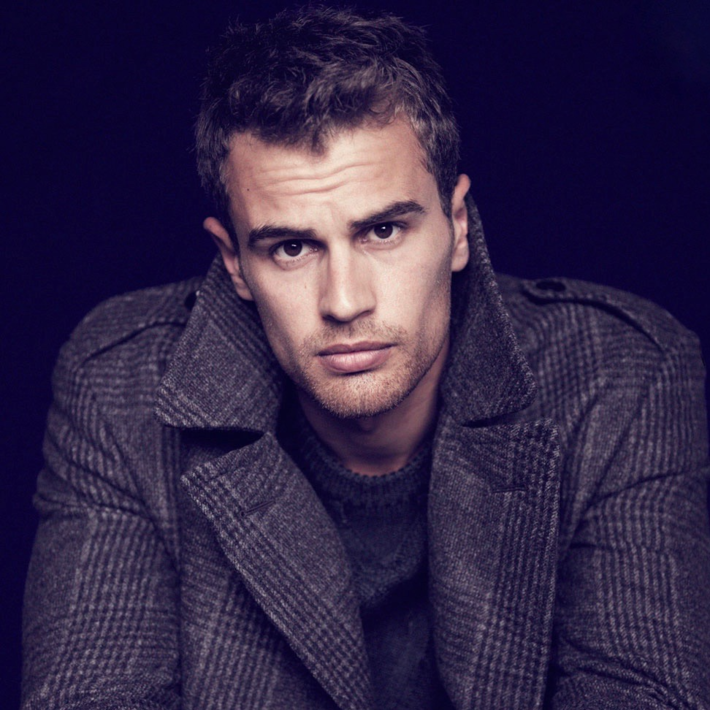 Trial✓ Jasmine Lennox replied to ✓ Venetus Ailward's discussion In search of a legend. ( Open to Venetus and Jasmine (
Jan 9

In search of a legend. ( Open to Venetus and Jasmine (

In search of a legend. ( Open to Venetus and Jasmine (

Ven opened his eyes as he looked at the familiar surroundings of  his room as he sat up. He was a little surprised at his self. " At least you. Made it to bed this time Ven" he. Rubbed his face as he…Continue

A night Life ( Open to Venetus and Cora

Venetus awoke with a gasp looking around quickly h was in his room, and it was sunrise as he lifted his legs off the bed the…Continue

Venetus Braithwaite was born a lycanthrope to a pack in north-west America, he was raised within the pack as an equal, and he cherished and cared for his family deeply, he had a kind mother and 2 beautiful sisters and his childhood was fairly carefree.  Venetus’ father had always been distant from the family directly, he was their pack leader which meant that his duties to the pack tended to take precedence over his family commitments but more than that, Venetus felt that his father never really cared for him, not like he did for his two sisters. It wasn’t until Venetus turned 23 that he would discover the truth.

Through the years Venetus served as the lead of the aspect council, together they madethe decision to allow outsiders to join the council and become part of the guard and slowly their following began to grow again, however this time they kept their efforts quiet, while each aspect served the world, only those of supernatural nature ever really knew of their existence. Venetus found a new family in his fellow aspects, they supported and stayed with him like his pack had refused to and for that he would forever be loyal. His main goal was to allow the rest of the world to think like he did, that there was no need for war and hatred so long as everyone was treated with the same respect and he was more than happy to guide the way of those who believed in those same values.

Sapphire is a member of the Ailward Guard and Bodyguard to Aurentia, Sapphire got Veneteus to delve into the  task he had not  done in a very long time   cooking  even though it was only cookies

But first I need to edit lol

Now maybe you can bake for Sapphire instead. *chuckles* For a man who can see passed the stars into other worlds. 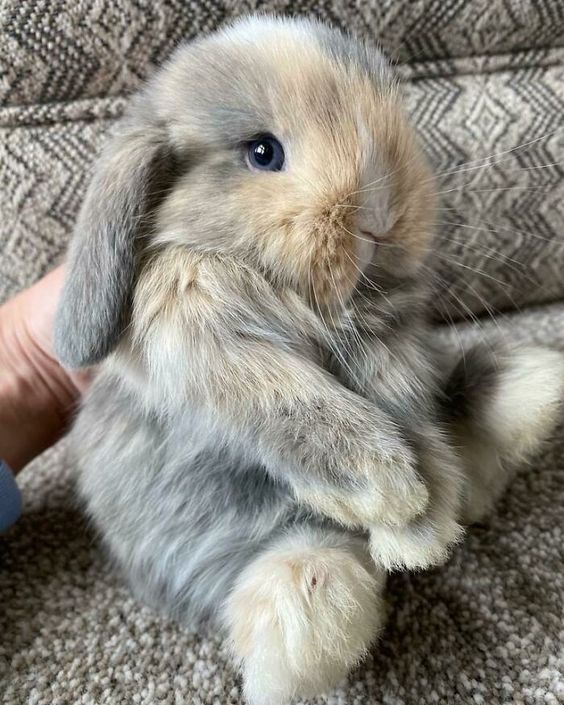 Good Luck and keep it away from the other animals ;)

that is okay, not a worry

Sure! Just shoot me ideas if you have any.