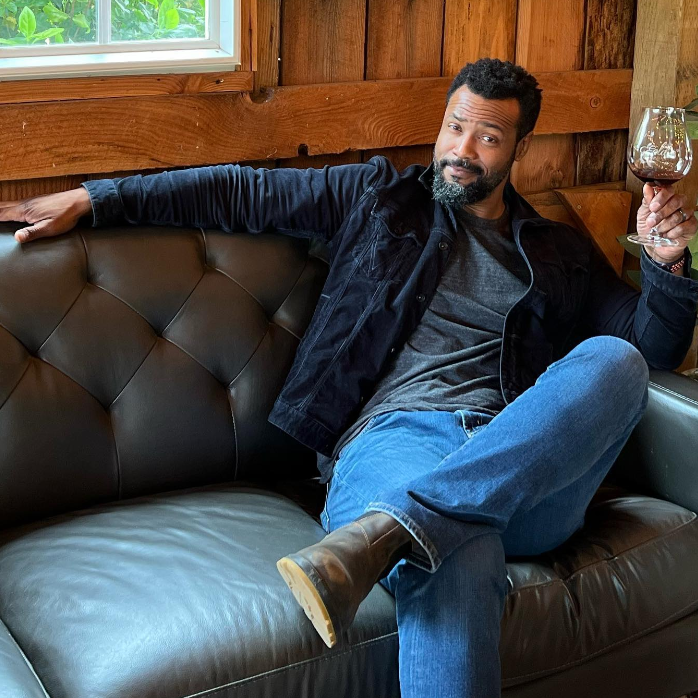 ✧ Life is Choking✧Virindeus wasn’t the best at keeping up with how long he would lock himself away in his room. Especially since the balance seemed to be in a swirling circle in the city of…Continue

A light in the dark (Cornelia and Virindeus)

The news of Cornelia's death was something that shook the aspect to his core, yet only confusion set it shortly after. As his ties to the living suggest otherwise. He wasn’t convinced she was dead,…Continue

Deus wasn’t one to go on missions often, in fact it…Continue

Something's Not Right (Cora and Virindeus)

Virindeus wasn’t the best at keeping up with how long he would lock himself away in his room. Yet this time it came after his favorite plant had exploded trapping Reus and himself in his memories…Continue

Life is full of ups and downs

Virindeus Trailel was born to a poor family in Southern America, as a child he had very little, his family couldn’t afford any sorts of education for him so from a young age he had learned to be very much alone. he would help his parents with any work which they could manage to scrape, be it spinning wool into yarn or helping to clean the houses of those who were richer than they were. As Virindeus reached into his teen years the young man was able to secure a small job of his own where he would clean a local nobleman’s house, the man was known to be a rather sleazy business man who tended to take advantage of others but Virindeus kept silent and kept to his work. The nobleman had a daughter however who was often found roaming the building, the girl was unkind and at times rude and often went out of her way to make Virindeus’ work harder. He didn’t know what he had done to deserve such hostile treatment but he pressed to continue regardless.

His boss then turfed him out of his home and shouted to him that he would never work again and he would ensure that no one would ever dream of hiring him. He had been right, Deus had tried his hardest to find more work and with his father falling ill he was in need of medicine which the family simply couldn’t afford. He passed away several days later and his mother fell into a state of depression she stopped working and before long she had also passed away from “a broken heart”. Furious that he had to sit and watch them both stripped from him without being able to do anything to save them he had decided to leave the village, there was nothing for him anymore and it wasn’t like his reputation was going to get any better.

Deus had travelled to the nearest city and had been forced to steal from carriages to keep himself alive, he hated becoming what they all accused him of but if he hadn’t then he would have been dead before he could reach the city. Upon arriving in the city he tried his best to find work but everyone turned him down, in a city like thim, a man in tattered clothes begging for work did very little to help his image. Broken, Deus had collapsed in an alley all alone letting his eyes close, it would only be a few days before it would be all over. That was until he met Venetus, the man had heard him cursing from the streets and found his way to him, he had knelt at his side and offered him him a hand. With no other options Deus had chosen to take his hand and follow him, after which they had spoken over a loaf of bread he had purchased for him. Deus told Venetus how he had been set up in his village and how everything had been downhill from there and Venetus had made him an offer, an offer of work of sorts, but not in the kind he was expecting. Venetus told him that the world was much wider than the young and very human Deus could imagine, there was all kinds of beings other than his own. Deus wasn’t sure he believed him at first however once he brought him back to the Ailward house he had met people capable of doing things which weren’t humanly possible and this swayed his beliefs.

It took some time to swallow but Deus found himself allies in this group that named themselves the Ailwards and with time he came to accept the job Venetus had offered and helped them, in exchange he received enough money to start getting his life together and a home he could return to every night. Through the years he helped to spread the word of the Ailwards and their message and he saw people beginning to look to him and treat him more than just a little slave boy. That was until Mitus. He had been utterly fooled by him, he had been pulled into council with the man and he was discussing the Ailward message with him and he truly believed that Mitus was interested in the cause the Ailwards were representing, but it turned out that he was just using him words to find a reason to bring the demise of the group and he had his way. Virindeus was furious once more, men of power in this world were the lowest of the low and upon hearing of how him and the other Ailwards were to be executed he was sick to his stomach.

Upon him execution Deus’s spirit was directed to the realm of the Gods where he was brought to stand before the Gods, he recognized them of immense power and bowed his head as a sign of respect. The Gods spoke of how they intended to resurrect the group as new beings who were capable of helping the world to be saved. Deus was afraid but also excited at the idea of becoming a supernatural being. he was to become the aspect of life, tasked with protecting the living people of the world, especially those in vulnerable positions who needed him. Deus was entrusted with a staff with a green orb at it’s peak which when looking inside was a beautiful garden within it. The staff gave Deus the ability to transform into the form of a dragon which was a beautiful Emerald green.

Upon their resurrection the Ailwards left America for the Isle of Skye in Europe, here they would place a protection spell upon the island preventing anyone who was not pure of intentions of entering, this protected the Ailwards from those who wanted to see their demise. Those who would make it through the barrier were pure of intentions and many of them came and left, others would make their way to the council and choose to pledge their loyalty to the aspects, this was how the Ailward guard was to be born and from here the Ailward following grew over the years.

Deus took his task seriously and would always do his best to help those who were in need where he could. he cared deeply for the values the Ailward group, to bring a better future to a world whose light was slowly dying. he would do him best to protect those who were like him and help them like Venetus had done for him.

~Archived~
A light in the dark - Cornelia Bradford (A)

Well, how very dare you blame me for trouble that I am absolutely causing! I am fake offended. >_>