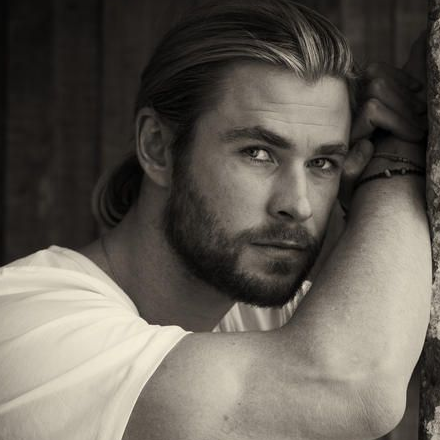 Started this discussion. Last reply by ✓ Elle-Mae Vivienne Lovett on Friday. 41 Replies 1 Like

It’s the time of year when the nights are staying warmer, only just cooling off enough to be nice to be out in. It’s a nice change from the bitter cold of a couple of months ago, when Miles had to…Continue

Drown Your Sorrows (Miles and Svetlana)

The sun had set hours ago. Miles was more than aware that he’d worked over but at least that means he gets overtime pay, even if the consequence is that he’s worn out with a splitting headache. The…Continue

Keeping Up Training (Open to Miles and Edward)

Rule number one: never take your eyes off of your opponent.

To My Partner in Crime :)

Our Next Step in Our Journey is Up

*Elle watches him in amusement, giggling*

*joins in anyways, cause why not?* 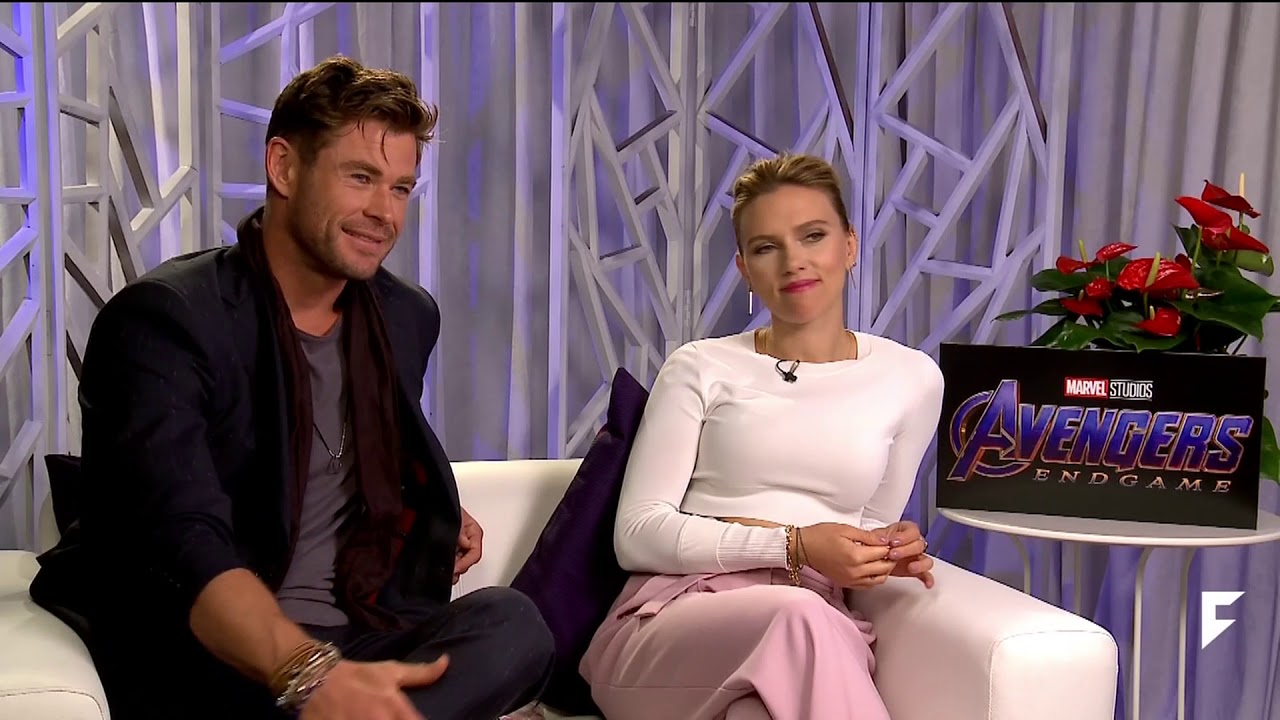 Just a little something for you :)

You have a reply from me already. :)

This is gonna be oh so fun.

Thank you for the friendship.

Ailward Guard✓ Miles Evans replied to ✓ Elle-Mae Vivienne Lovett's discussion Furry Wet Surprises (Elle + Miles Only)
"It wouldn’t have been hard for the nephilim to fall into a pessimistic attitude when he was younger. Retrospect allows him to see what exactly it was that spared him that, namely his family and the Guard. Without them pulling him, sometimes…"
9 hours ago

Ailward Guard✓ Miles Evans replied to ✓ Aureus Ailward ~Admin~'s discussion Guy's Night? (Aureus & Miles only)
"The Ailward faction had saved him. He’s well aware of that and he credits Aureus with the majority of it, if it hadn’t been for the Aspect approaching him that night in the bar there’s no telling where Miles would be right now.…"
Monday

Ailward Guard✓ Miles Evans replied to ✓ Abraham Maddox's discussion The Haunting Before Dawn [Abraham & Miles]
"Before very recently, Miles had no idea that the people who had ruined his life had more involved than just those he had encountered. Ignorance is bliss and all that, but still he’s lucky that he found out about them before they’d rudely…"
Monday

Ailward Guard✓ Miles Evans replied to ✓ Elle-Mae Vivienne Lovett's discussion Furry Wet Surprises (Elle + Miles Only)
"Miles hadn’t had his ‘Oh crap, that was a date’ moment until after he’d gotten home that night. It’s been 8 years since he had even humored the idea of a date, but with Elle he found that he thoroughly enjoyed the…"
Monday

Ailward Guard✓ Miles Evans replied to ✓ Ommin Ambrosio's discussion Help wanted advert (Miles & Ommin)
"To Miles, a car is just another part of life. Much like a cell phone or a TV or anything else that he basically grew up with, it’s something he has to constantly remind himself that others aren’t as comfortable with. Still, even the most…"
Monday

Trial✓ Cardierre Harwell left a comment for ✓ Miles Evans
"Hi! Thanks for the add :) "
Sunday

Therian✓ Elle-Mae Vivienne Lovett left a comment for ✓ Miles Evans
"To My Partner in Crime :) Our Next Step in Our Journey is Up Click Here"
Friday

Therian✓ Elle-Mae Vivienne Lovett replied to ✓ Miles Evans's discussion Dangerous Encounters (Elle-Mae and Miles)
"The Therian just smiled, at his cute yet flattering joke. “Let me know how that goes.” There was no harm in playing along, with the joke; as she did with his previous one’s. “In my experience, every sister finds their brother…"
Friday

Ailward Guard✓ Miles Evans replied to ✓ Miles Evans's discussion Dangerous Encounters (Elle-Mae and Miles)
"He nods to her, grinning some. “I will find the appropriate address and send the letter out first thing in the morning.” She knows he’s joking, but if this had been earlier in the night she probably wouldn’t have been too…"
Friday

Therian✓ Elle-Mae Vivienne Lovett replied to ✓ Miles Evans's discussion Dangerous Encounters (Elle-Mae and Miles)
"Thanking Texas, now that seemed quite the compliment. Elle smiled. “If you want to send a welcome letter to Dallas, Texas, that’s quite the flattering gesture.” If he hadn’t told her that he came from Oklahoma, Elle…"
May 19

Ailward Guard✓ Miles Evans replied to ✓ Miles Evans's discussion Keeping Up Training (Open to Miles and Edward)
"Miles nods toward Edward, giving him a rather impressed look. “We trained in several weapons when I was younger, but it’s been a while since I used most of them. I mostly do marksmanship now but I know my way around a knife and brass…"
May 19

Ailward Guard✓ Miles Evans replied to ✓ Miles Evans's discussion Dangerous Encounters (Elle-Mae and Miles)
"“So I have Texas to thank for us meeting then? Makes sense.” Of course Oklahoma borders Texas, so he’s been to the Lone Star state several times. It’s interesting that neither of them sound southern or mid-western, which he…"
May 19