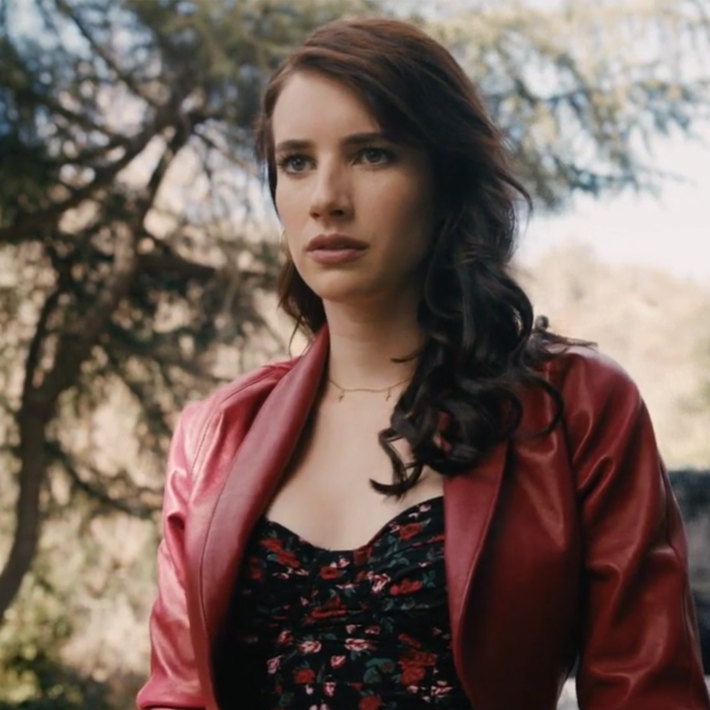 The scent of coffee and caramel filled Francesca's nose as she gazed out the window of her café. The snow falling was fascinating, as she thought of the first winter season she could remember. She…Continue

Awesome, then maybe we could do like a sparring session at the dojo or both figuring out a new skill or something along those lines?

I'd love to! What species is your character? We can figure something out!