Wings of Light, Carry me away.

Rank (Only if applies): Warrior/Weapons Master.

Baldemar was the first born to the Kenelm family. His father Ezekiel couldn’t  contain his excitement with having a son to be his first born. Blademar’s life was already planned out for him, he would take over the Family armory when it was his time. As soon as Baldemar could walk he was handed a wooden sword to begin his Nephilim training. Baldemar was an only child for a long time and was the apple of his parents eye, until his little sister Elysium was born four years later in 1983, which only made the Kenelm family stronger.

Elysium and Baldemar spent years training with each other, Baldemar only wanted his sister to be a strong as he was if not stronger, he had high hopes for her. He took a major guiding role in his sisters life, He noticed that from a young age his sister had a better grasp on her  mental abilities to a point she was a down right suvont at them. Where Baldemar was a suvont when it came to not only hand to hand but steel to steel combat, but his specialty was hand to steel combat. He found it easy to overthrow someone with just his hands causing him to refuse to use weapons unless absolutely necessary.

Now this didn’t mean he never touched weapons after all he was born to a family that ran an armory so he has handled many weapons in his time. While his father prefered the older ways more than modern weaponry, while Baldemar leaned more towards the advanced modern weaponry. Between his father and himself they would have long talks about why one weapon was better than the other, it would turn into heated debates which only made Ezekiel and Blademar closer. The older Blademar and Elysium got it was expected of Elysium to follow in their mother’s footsteps and running the front store, what turned from the two being together all day long training became short sparring sessions before dinner every night, which placed space between the two young nephilims.


Baldemar turned his focus at that time towards the weapons around him becoming skilled in every single one in the armories weapons. This drifted over to his time in school, Baldemar spend his days talking to fellow students about weapons casting him as the weird kid in school. His parents thinking it was best to pull him from school before he slipped up telling a human what he really was. So at the age of 13 his parents pulled him from school to be homeschooled but this didn’t happen before he became infatuated with a human girl name Daisy-May. She was as beautiful as her name and Baldemar feel head over heels for her.

Being pulled from school didn’t stop him from seeing her, he would find his way back to the school just to walk her home staying in contact with her. His parents didn’t notice the blossoming courtship between them due to their own marital issues. Ezekiel and Beatrice spent most of their time fighting since Baldemar could remember but around the time he was 14 he remembered sitting outside of his parents room,unnoticed, hearing them fight over how his father had been sleeping with  filthy humans. The fight became explosive causing Baldemar to run to his sister room and hide with her. That night his father left, and never returned.

His father abandoning his family caused their mother to slip into a deep depression leaving Baldemar to take over the armoury and Elysium to take over the shop, at such young ages though due to how young Elysium was Baldemar did most of it by himself. Running the family business caused Baldemar to give up his studies, but he wouldn’t let his sister give up on her schooling so he sent her to school daily becoming the father figure that abandoned her, this strengthened their bond once again.

Baldemar turned into the man his father wasn’t at the age of 18, he had become a man of brawn and iron. He could wield a hammer like no other, his work was remarked as flawless for his age impressing buyers causing buyers to return making the business successful. Daisy-May had begun to stop by the shop more and more for them to steal a few moments together. Baldemar wanted to ask her to marry him now that they were both 18. Baldemar had become careless with their meeting not thinking his mother would ever catch them.

One faithful day Daisy-May stopped by at the shop to bring Baldemar lunch but his mother had decided to be in the shop that day. Catching Baldemar and Daisy-May in the office making out. Beatrice could only see the visions of her husband with one of his human mistress, she was seeing red yanking Daisy-May from her sons arms by her hair calling her a dirty blooded human. Daisy confusion and fear clear as she started to scream pleading to Blademar to save her from this woman.

Beatrice unleashed her rage and started to inflict a crushing pain in Daisy-May head, letting her hair go. Daisy-May fell to the ground screaming out, Her cries continued to fill the room as Blademar tried to stop his mother shaking her but nothing could stop her not until Daisy-May lay on the ground motionless. Blademar had watched the life drain from the one woman he loved, he feel to the ground picking up her lifeless body rocking her back and forth.

Beatrice came back to her senses, overwhelmed with guilt at that point, she left the room and took her own life. She had used her power to harm someone who had never done anything to her and she couldn’t live with herself after that, leaving Elysium to find her dead body. This day left Baldemar with a large range of emotions, but unlike most of his kind he chose to suppress them causing them to be locked away. He never talked to anyone about that day, not even his sister he did his best getting her through high school then encouraged her to go off to college and leave the family business behind. He pushed her away not wanting to be close to anyone ever again though he would die for his sister.

Baldemar had become the main seller to the supernatural world when it came to weaponry. He has earned the name among those that respected the trade. Taking place in the Nephilim community as the head trainer and weapons master. Spending most if not all of his time in the courtyard training/sparring or in his forge making stock and creating new weapons. These things seemed to make him the happiest. He turned to become very secluded. Silent and suppressed. He grew to enjoy his alone time, he feared death over everything. Having made no companions let alone friends since he had joined the clan. Gaining himself the name “Ghost smith” over his real name in time... 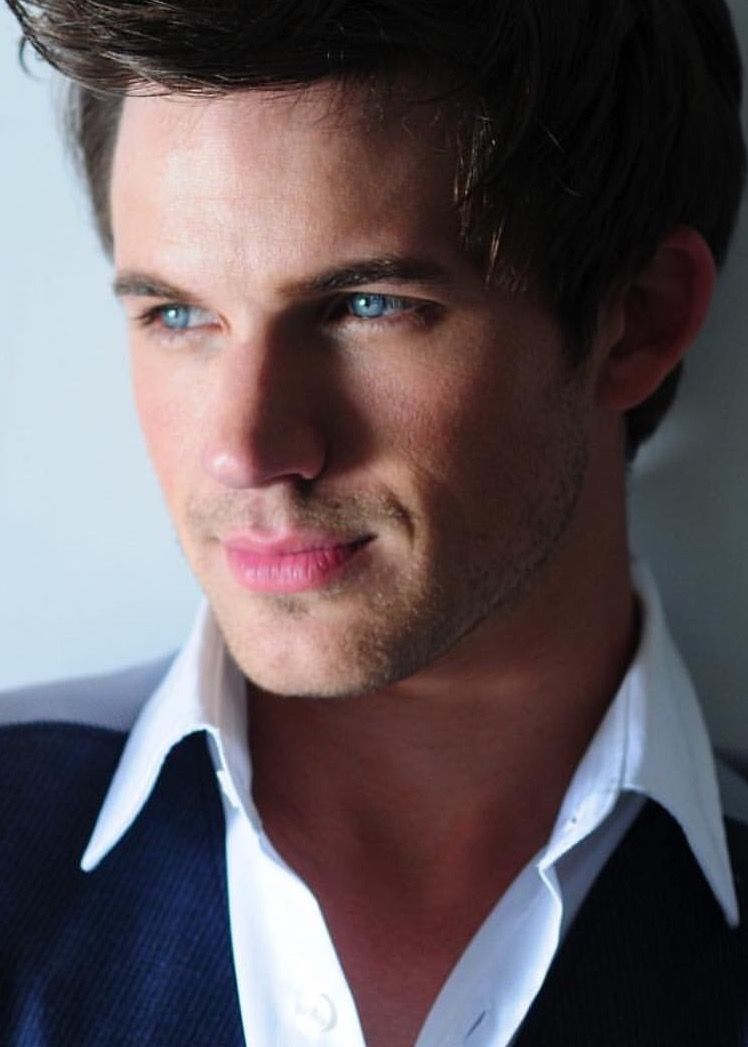 RELATIONSHIPS (Only as applies)

How did you hear about us?
Google.

Yes yes that is what is happening

A starter just for you