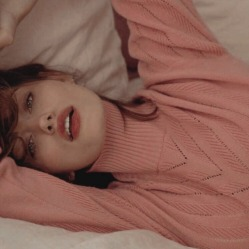 Similarities and Difficulties (Olivia and Rhydian)

In Secret (Olivia and Kaia || Flashback)

How did you hear about us?
I see affiliates a lot so I’m giving it a go. :)

you tell me to fight like a girl, i will, i will show no mercy and reign havoc on everything. i will rage and burn. after all you asked for it.

OLIVIA JANE RAMSAY
BASICS
PERSONALITY
RELATIONSHIPS
HISTORY
threads
Find me after life
when my heartbeat stops will you stay mine?

BASICS
PERSONALITY
RELATIONSHIPS
HISTORY
THREADS
Soft people become dangerous...
I have gunpowder in my chest instead of a heart now


Okay fine, maybe I do.... but only sometimes. We can just keep that between us though, kay? Lol.