Figuring out a new skill works for me :)

Would you like to start or for me too?

I know I'm like a day late but better late than never, right? Anyways, Valentine's Day isn't quite the same for us as it is for others. Why? Because Feb 14th is our anniversary, it's been a year since we've been official already, Jae :) Here's to another year for us because we both know I'll never let go of you, I'm your Super Glue. 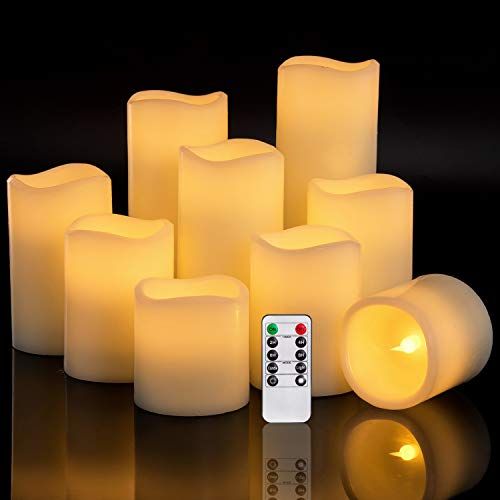 Electric candles because I know we have a thing about candles and I can't trust you with an actual one since you'll end up setting yourself on fire so here it is :3 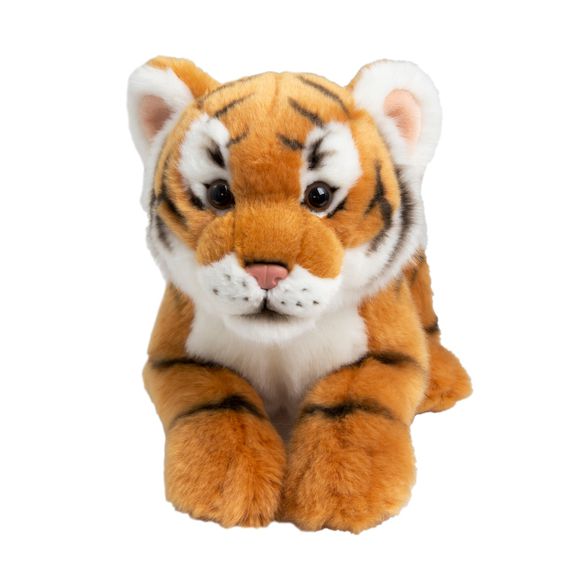 A tiger plushie because you're my tiger. Those claws have been buried in my heart since the first time I laid my eyes on you, I just didn't know it then. You know how I am, extremely dense and naive, but that's okay because I'm your dense guy. 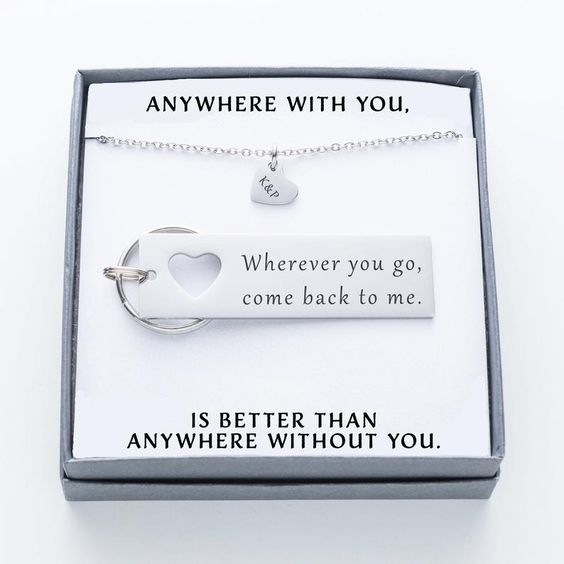 I know you have to attend classes but I do miss you a lot when you're not there. I may not text as much when I'm away too but just know that there isn't a moment when I don't actually whine when you're not there (just ask Yeon, he's probably going to get customized earbuds because I kept whining about your absence) 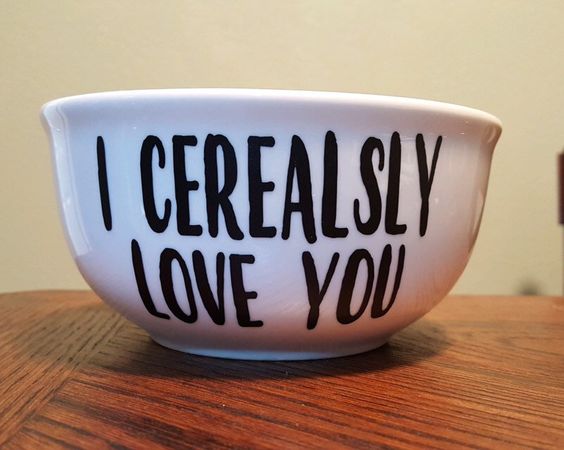 Don't worry, I got another one just to fit this one ;) 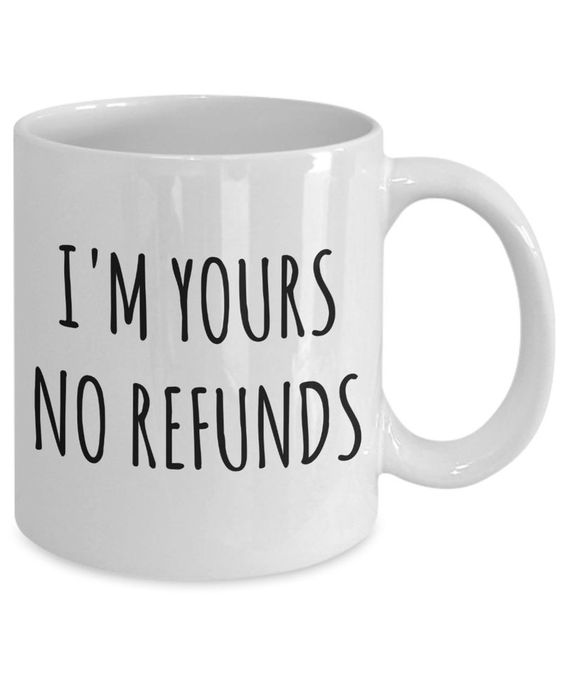 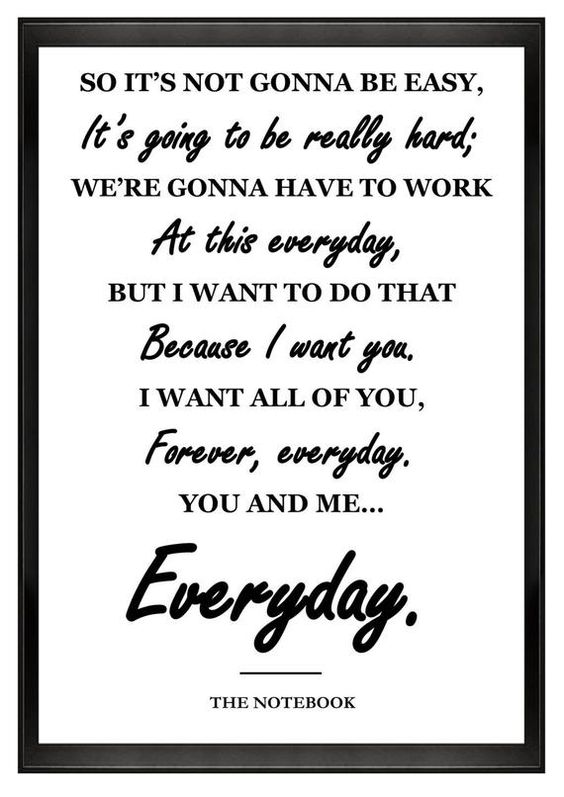 I know we've seen this movie so many times but... I'm framing it.

Because you and I both know I'll never go, not when you're there

Wishing you Happy Holidays and a Festive Season of Joy, Your Secret Santa, ~Clara Carter 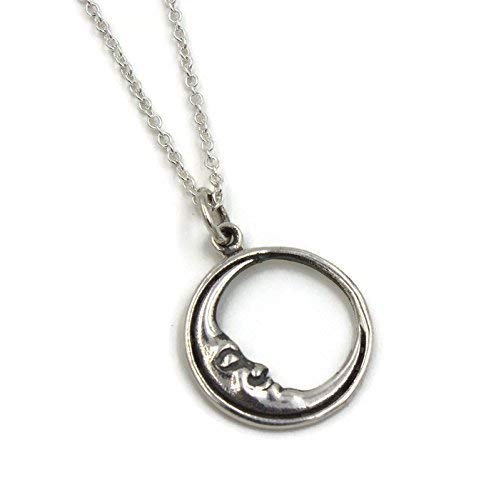 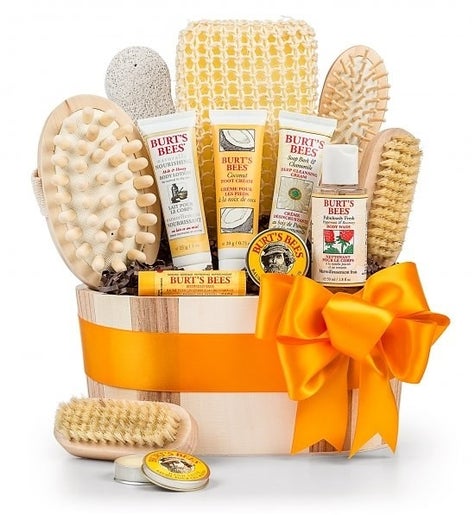 Do you mind helping me heal my heart?

Hope the starter is alright. Let me know what'cha think! Click Me

Because you're always worth it...

Yup, thereeeee it is. As promised, I got it up.

So it's definitely not because of Valentine's Day >.> <.< I mean, it's our first day being official so I'll take the chance to show you just how much this star loves you :P 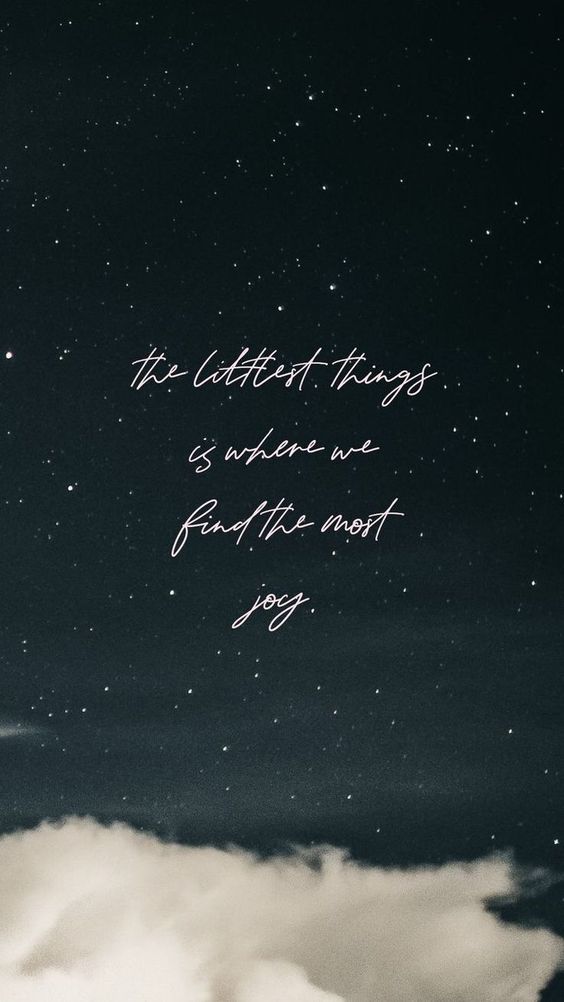 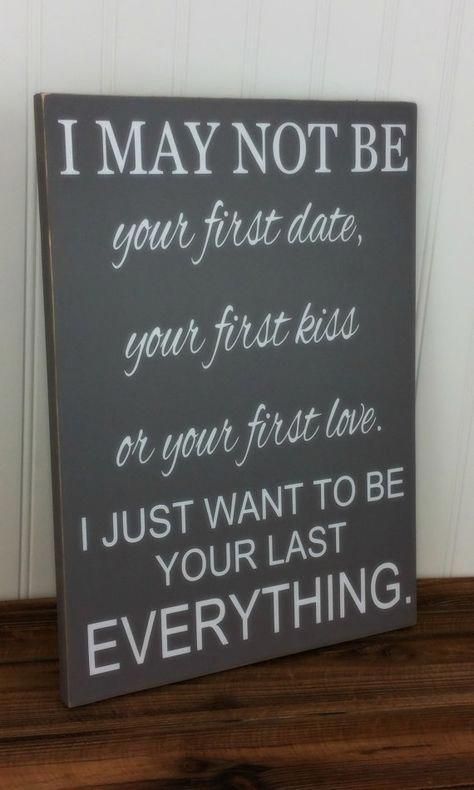 Yup, I'm going to give you this so you could hang it in your room ;-) 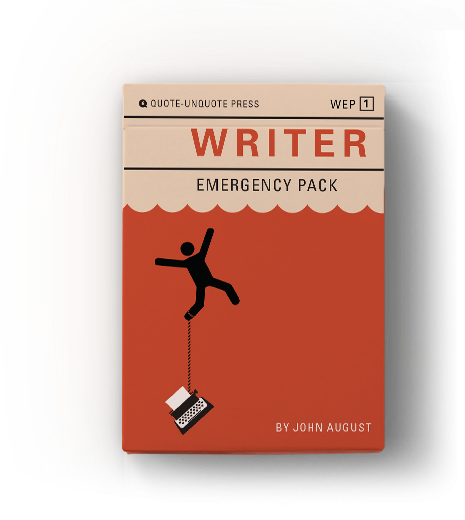 Because writer's block is a life ruiner, especially for aspiring authors :) 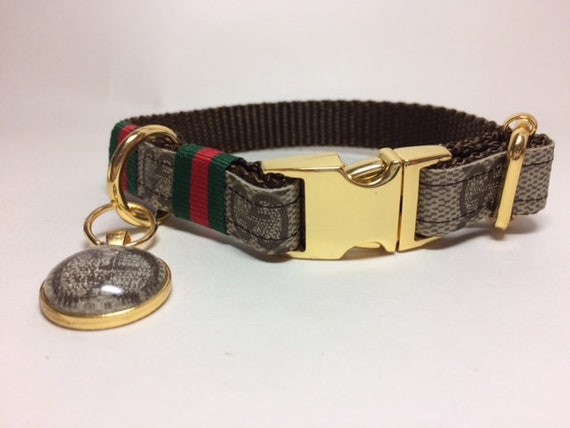 This is basically a gift for Yeontan, because he's literally yours already >.> (nope definitely not feeling betrayed here) Consider it ownership contract release xD 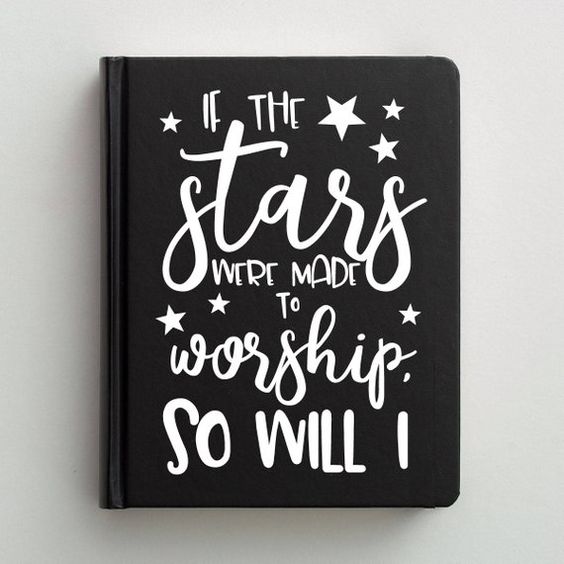 Every writer needs their own aesthetic journal. Besides, this one speaks a lot about you. You got your own star, only fitting if you receive the same amount of appreciation back :3 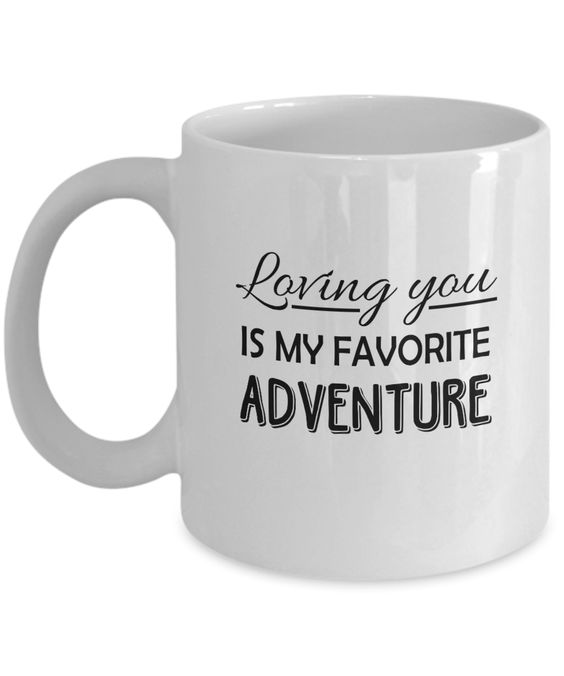 Have a happy day ahead of you ❤️

But anyways, I still gave my reply so deal with it ;-)

I know how the title sounded like, but ehh xD

We know who's the bunny and tiger right? No? I'm the only bunny around here so we know that ;-) Let's get to working~ 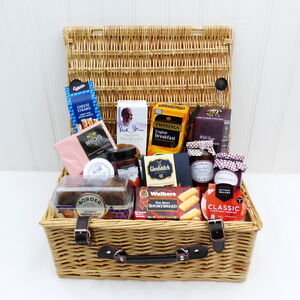 Look forward to your reply so we can start our journey.

Unknown is now a member of Eternal City RP
Friday
Welcome Them!