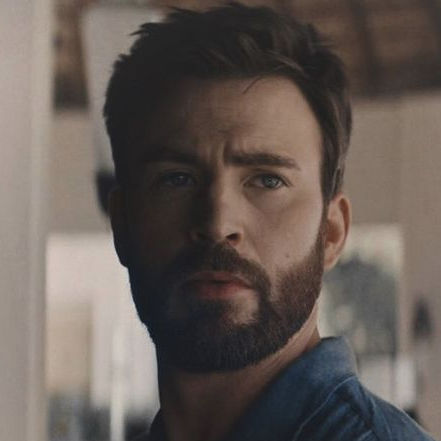 How did you hear about us?
i'm a member

The weekend was usually a busy time at The Siren's Cove, and so it was normal for Sirius to wake up a little earlier than normal. The Celestial despised waking up at any time before seven in the evening, but for his club, he'd be up by 5PM to get…Continue

Celestial✓ Sirius Othello Iordanou replied to ✓ Sirius Othello Iordanou's discussion Dangerous Liaisons: A Flashback. (Isobel + Sirius)
"A low chuckle sounded from the Celestial when Isobel asked what was so special about his name, "I've heard I've been mentioned in your precinct quite a bit as of late," he mused in a velvety tone, a smirk to his lips.…"
Aug 5, 2021

Celestial✓ Artemitra Astrid Bluemoon left a comment for ✓ Sirius Othello Iordanou
"Miss our adventures. Hope you aint getting into too much trouble Siri."
Jul 4, 2021

Dhampir✓ James Richard Chadwick replied to ✓ Sirius Othello Iordanou's discussion Enough Is Enough. (Jem + Sirius)
"The only thing that could stop him from getting a job was down to looking after his puppy. Buttercup was a sweet boy but he was still too young to be left home alone for long periods of time. Both down to the puppies age then maybe Jem spends most…"
Apr 20, 2021

“Comets, importing change of times and states, brandish your crystal tresses in the sky.” ~William Shakespeare.

Miss our adventures. Hope you aint getting into too much trouble Siri.

I see you're looking for a few Celestial connections. I'd be down to plot :)

I am busy tomorrow, so give me an inbox or comment, if I don't reply in Pc.

Newfrankie is now a member of Eternal City RP
Sep 28
Welcome Them!