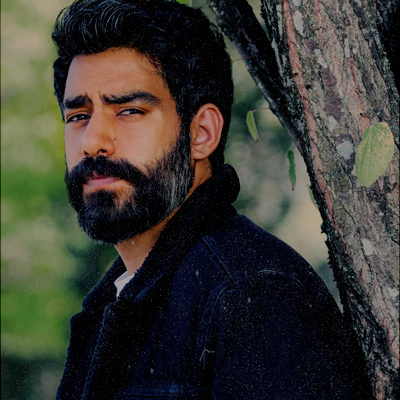 The news of Emily's body being found was one that rocked Rashesh world. He remembered the phone call as if it was yesterday when in reality a year or so had passed since he was to make his return to…Continue

time to dance among the stars

I just wanted to let you know i started a rp today, that is open to any Celestial willing to join. I hope you can join.

Happy Christmas Love <3 The Light In My Darkness

Even if it ruins my aesthetic 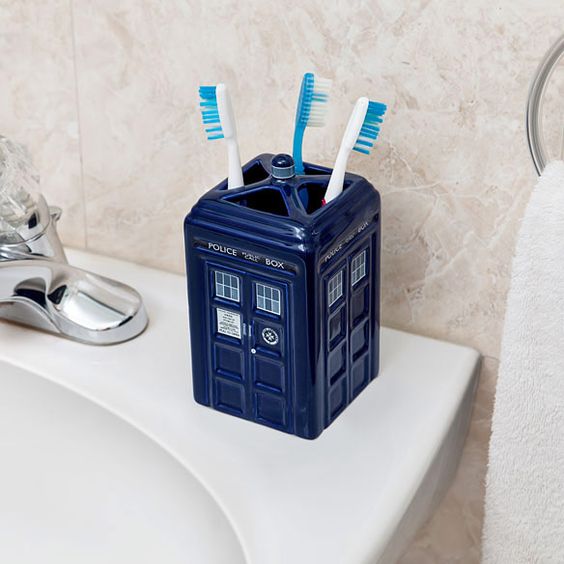 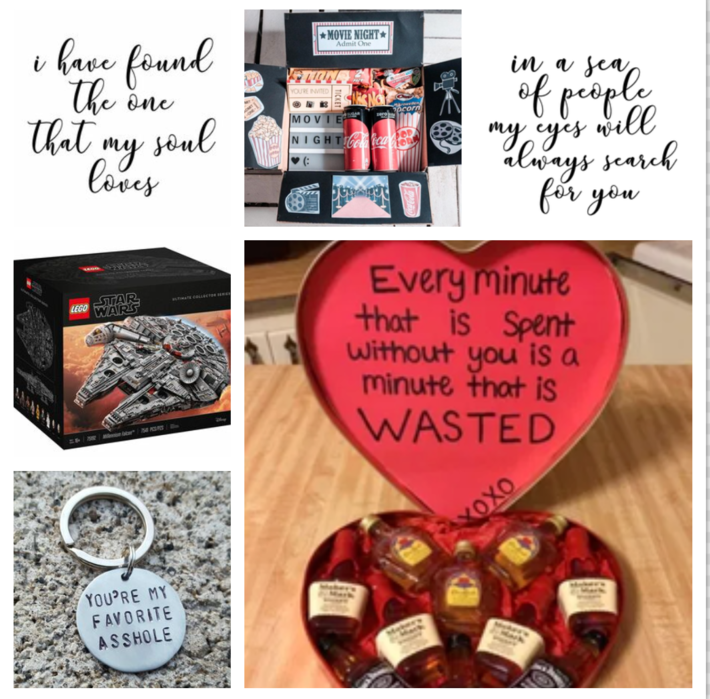