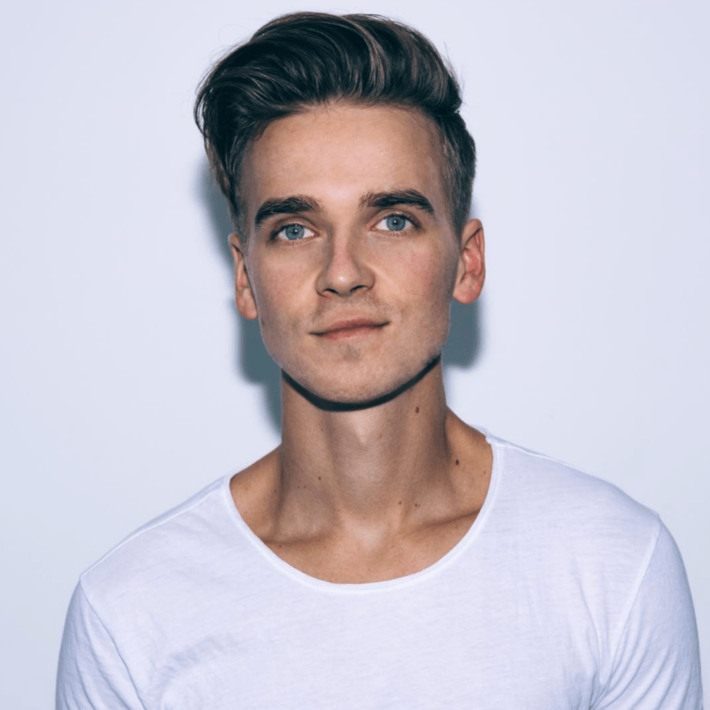 Jett was born April 20, 1987, in the city of Rome. Jett never really met his father or mother due to the fact that they abandoned him on some doorstep with a note attached to his basket, “This is Jett, Please take good care of him. He won’t be like a normal child but please love him like he is your own son.” It read. Derek and Lily Carson adopted Jett as their own as it was their door step that he was abandoned on. Jett grew up like a normal boy, he went to school and enjoyed his Chorus classes.

Jett soon wanted to move to America so he could pursue his dream on being a famous singer. Derek and Lily knew that sooner or later that they would have to tell him that he was adopted. Derek pulled Jett into the kitchen as Lily sat at the table. Jett was wondering why they were so quiet, until his father said, “You were adopted.” It was a complete surprise but Lily explained what happened that night and handed him a letter from his birth father, Clinton. Jett looked at them before opening the letter and reading about what he truly is, an Ailuranthrope. The letter also explained about his mother, Cymbeline, who was a phoenix that was in an affair with her husband with Clinton. After Jett finished the letter, he looked at his adopted parents and smiled, thanking them for taking care of him. He soon packed up his belonging and moved to America.

Jett finally got to America and stayed in Los Angeles for about a month until he had his first change in his small apartment, which was extremely painful for him. He already knew what he was but never imagined how painful it was. Once the pain was over, he looked at a mirror he had leaning against the wall and looked in shock as he was now a tiger. After that night, he decided to go to a town called Evermore. He gathered his stuff yet again and moved. Once he got to Evermore, he met Gaia Ackerby, who helped him get him settled into a small house. After about 3 months of living in Evermore, Jett ran into a phoenix named Sapphire who he soon found out that she was his half-sister. Jett and Sapphire grew close after finding out that they were half-brother and sister.

Therian✓ Jett Carson left a comment for ✓ Sapphire Rizzoli
"- walks back behind the couch and phases back - good to see you to  have you got the bag I left her - hides behind the couch "
Aug 13, 2022

Ailward Guard✓ Sapphire Rizzoli left a comment for ✓ Jett Carson
"She chuckles, "Its nice to see you again." she said "
Aug 13, 2022

Therian✓ Jett Carson left a comment for ✓ Sapphire Rizzoli
"- keeps throwing it in the air before patting it to Sapphire as I get off the couch and licks her cheek -"
Aug 13, 2022

Ailward Guard✓ Sapphire Rizzoli left a comment for ✓ Jett Carson
"You better get your furry butt off my couch if you are going to play with the yarn. "
Aug 13, 2022

Therian✓ Jett Carson left a comment for ✓ Sapphire Rizzoli
"- lays in your lounge in tiger firm playing with a giant ball of yarn "
Aug 13, 2022

Ailward Guard✓ Sapphire Rizzoli replied to ✓ Jett Carson's discussion Family Bonding * open to Jett and Sapphire
""Someone will love you and would want to marry you." She said as she giggled alittle. Hearing his jokes as she shook her head as she looked back at him. "Well that would be an interesting excuse to be late." She teased. Sapphire…"
Jul 30, 2021

Complete the following form to check your name off of the activity check.Role Name: Link To RPPlease also provide a link to 1 Roleplay reply you posted AFTER 15th June 2021 along with the date you posted it.This check, if you have multiple roles, you are able to post all of them together, if you'd like. See More
Jul 29, 2021
26 Comments 0 Likes

Therian✓ Jett Carson replied to ✓ Jett Carson's discussion Family Bonding * open to Jett and Sapphire
""who will want to marry a tiger " he laughed" I can see it now" dear why is your husband late   oh he's out catching an antelope" he laughed she   followed her  " you know…"
Jul 29, 2021

Ailward Guard✓ Sapphire Rizzoli replied to ✓ Jett Carson's discussion Family Bonding * open to Jett and Sapphire
"Sapphire looked at him and smiled as she heard him talk about how he approved Katrina. "You have something from your dad?" she asked as she looked at him as she listened to him. "Jett, I cant accept it." She said as she looked at…"
Apr 3, 2021

Therian✓ Jett Carson replied to ✓ Jett Carson's discussion Family Bonding * open to Jett and Sapphire
"Jett stopped as he perched himself on a bench she looked at his sister “  if you are sure definitely the one I approve “ he smiled gently “ but there is also something that dad gave me that I think you should have mind you may…"
Mar 29, 2021

Therian✓ Jett Carson replied to ✓ Katrina O'Sullivan's discussion Meeting the Family (Sapphire, Jett, Katrina)
"Jett nodded as he raised his glass nodding “ to you two as well on finding each other “ he smiled as he took a sip before placing the glass down “  now if you could only get the contract for Assasins creed franchise you would…"
Mar 29, 2021

Here's the starter for our rp :)

She chuckles, "Its nice to see you again." she said

You better get your furry butt off my couch if you are going to play with the yarn.

Thank you for the gift Jett!

Here is a gift for you. 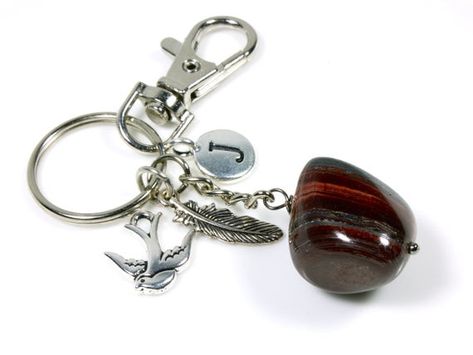