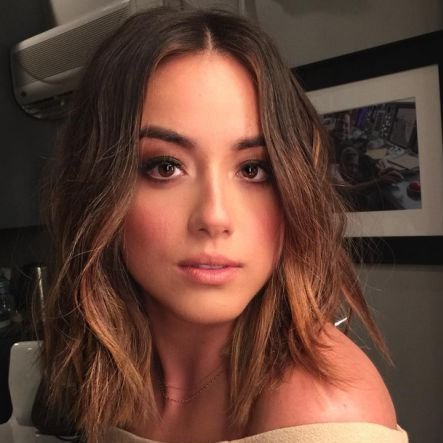 How did you hear about us?
already a member

Know When To Walk Away. (Liam + Skylar)

Killing always came easy to Skylar. The angel-child always attributed this to her upbringing in Ravencry, where she was raised to be the perfect assassin, and the years she spent taking lives. So when she eventually left the league, there was that…Continue

Ailward Guard✓ Bexley Dumont replied to ✓ Skylar Morgan's discussion The Past Never Stays In The Past. (Bexley + Skylar)
"Bexley had spent so much of her life just stating facts and having people hate her for the way she was. So when Skyler admitted that she actually was grateful for the way that Bex had shaped the young hardened child. It caused her brow to quirk in…"
Jan 7, 2022

Nephilim✓ Skylar Morgan replied to ✓ Skylar Morgan's discussion The Past Never Stays In The Past. (Bexley + Skylar)
"She stood there, her feet rotted to the floor. Though her heart screamed at her to not forgive the woman that stood before her. Yet her mind somehow understood the logic behind the actions of her adoptive mother's. She knew that Bex wasn't…"
Aug 5, 2021

Ailward Guard✓ Bexley Dumont replied to ✓ Skylar Morgan's discussion The Past Never Stays In The Past. (Bexley + Skylar)
"Bexley gave a slightly bored sigh as she stared at the girl in front of her. She definitely had the strong headedness Bexley had even without a drop of the dark diviners tainted blood. “What pray tell do you believe those lies where? If you…"
May 3, 2021