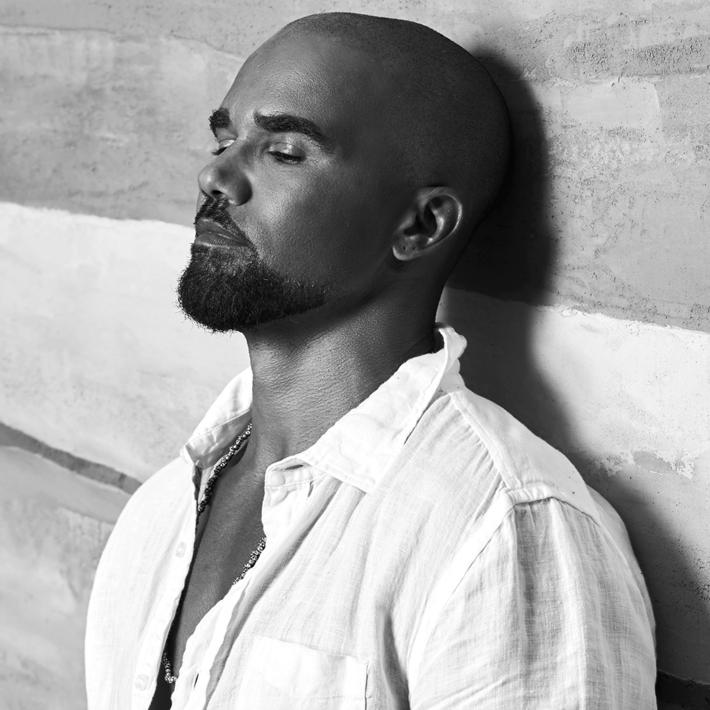 Human✓ Sariah Amelie Holloway ~Admin~ replied to ✓ Lachlan Remington ~Admin~'s discussion DARK0N3 (Sariah and Lachlan)
"It had been weeks of this same game. The hacker was a good one, able to block everyone from accessing his machine, no trace of his address, no name, no identity. The only reason she knew of him was because of the havoc he had been causing around the…"
Saturday

What can one say when they are proven wrong? That the person they had been so upset and angry towards for so long was right? Let alone about the fact they didn’t use you. That they didn’t murder…Continue

Lachlan had gained a whole new outlook on life,…Continue