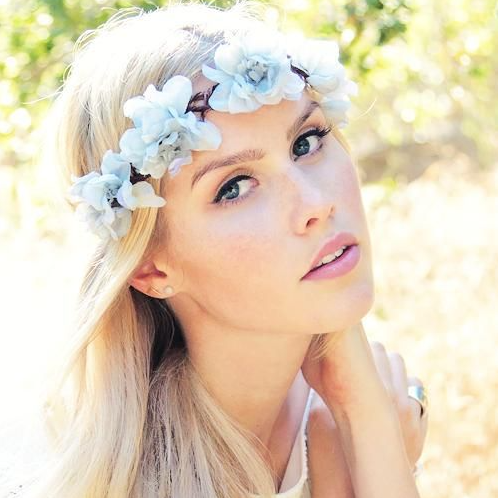 The day Macie took a big bet by choosing to buy a large run down building in Evermore City, was the day life would either change for the good or the worse. What will happen with Macie in Evermore?…Continue 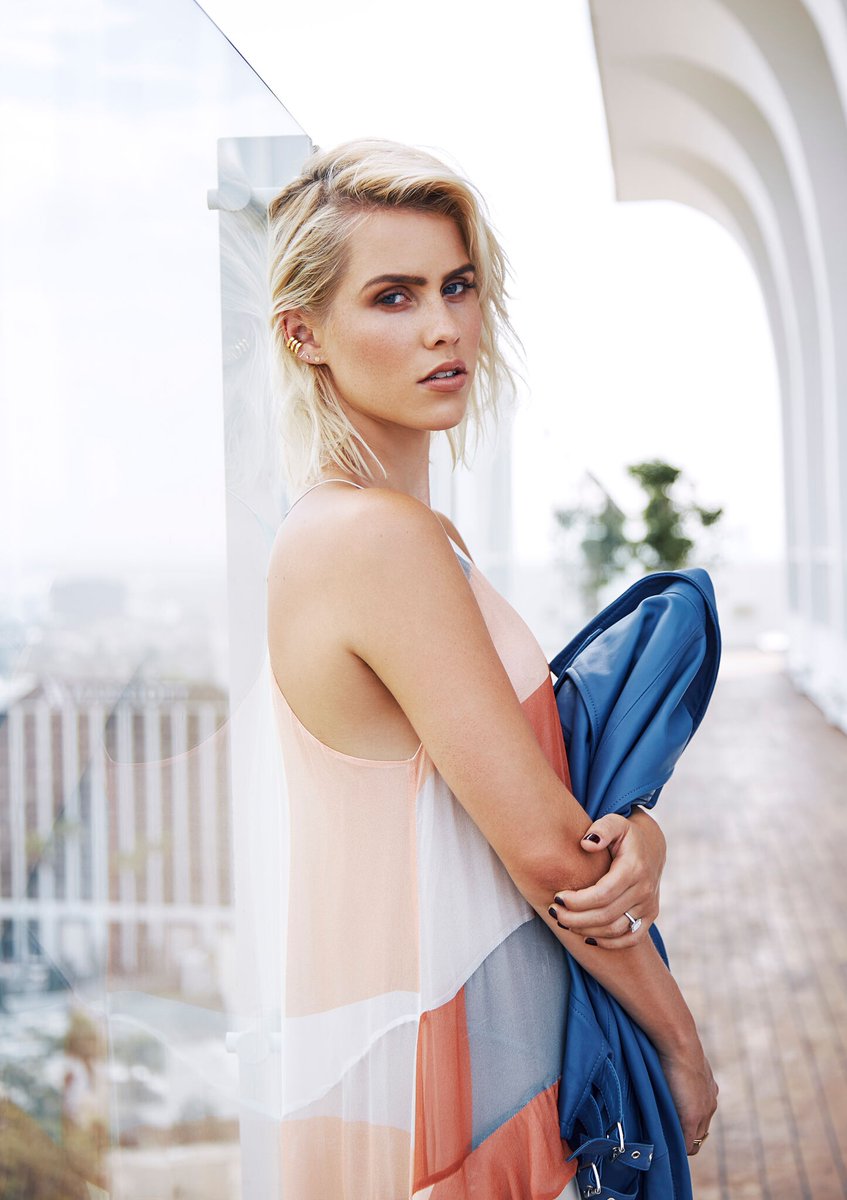