Heartaches and Massacres (Venetus and Leona)

Pulling up in front of the warehouse, Venetus got out of his rented black…Continue

★ Gone Dark [Open to all Ailward Guards and Aspects]

"Here's what I don't understand." Venetus finally spoke as one of the members of the rescue team…Continue

Nickname/Alias: Too many over the years |  Residence: Ailward Manor |

Venetus Braithwaite was born a lycanthrope to a pack in north-west America, he was raised within the pack as an equal and he cherished and cared for his family deeply, he had a kind mother and 2 beautiful sisters and his childhood was fairly carefree.  Venetus’ father had always been distant from the family directly, he was their pack leader which meant that his duties to the pack tended to take precedence over his family commitments but more than that, Venetus felt that his father never really cared for him, not like he did for his two sisters. It wasn’t until Venetus turned 23 that he would discover the truth.

Through the years Venetus served as the lead of the aspect council, together they made the decision to allow outsiders to join the council and become part of the guard and slowly their following began to grow again, however this time they kept their efforts quiet, while each aspect served the world, only those of supernatural nature ever really knew of their existence. Venetus found a new family in his fellow aspects, they supported and stayed with him like his pack had refused to and for that he would forever be loyal. His main goal was to allow the rest of the world to think like he did, that there was no need for war and hatred so long as everyone was treated with the same respect and he was more than happy to guide the way of those who believed in those same values.

Niveis✓ Leona Vivaldi d'Fierro replied to ✓ Venetus Ailward's discussion Heartaches and Massacres (Venetus and Leona)
"She stared at her hands, her copper skin masked with red gloves of blood and guts. Her double scythes and various dagger were strewn on the ground not too far from her hands, everything from the hilt to the blade caked with the same red that covered…"
Apr 15

Heartaches and Massacres (Venetus and Leona)

Pulling up in front of the warehouse, Venetus got out of his rented black Mustang, ocean blue hues surveying the scene in front of him. A trail of dried blood passed from underneath the wooden doors and stopped right in front of his polished shoes, he shook his head, fully aware of what was waiting for him inside. A part of him wanted to drive back to the small apartment he…See More
Apr 7
1 Comment 0 Likes

How did you hear about us?
Idk Flashback to better days. Before everything was going to shit *chuckles*

Merry Christmas brother~~ It's late but seriously, nevermind xD I'll take this moment to thank you on how much of an amazing person you are~ Yes person not brother. A few books in your own colour so you can write down your thoughts and whatnot. We always have so much to think of, it all got jumbled up. Writing it down helps, I think.

It's a bracelet, yeah. I just thought it matched your eyes..sooo 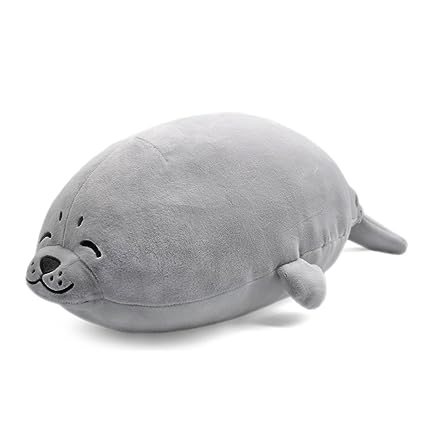 Since I am a very gracious, wonderful person LINK

So I was doing a gif search for a reply and discovered these were a thing, then decided that I should bless you with said things because I like sharing...

Ok. And no worries about the late reply.

See how lazy I am? Just realized ive used the same gif in your comments twice now lmao xD

I was just having a moment ... a lazy one xD

But, right away sir! -nods and chuckles-

Also.. ill have a reply to forum this evening.. if it's still my turn -is a full blown slacker- xP

Thank you for the add! I would love to discuss a roleplay sometime.

Hope to hear from you soon!

Okay.. here it is xD

If anything needs changed, like I said.. just let me know x)

Emersyn Sawyer Dallarosa is now a member of Eternal City RP
4 hours ago
Welcome Them!