Human There is a Lighthouse (Caleb/Octavia) (Single Writer, Updates)

(Keeping up that muse. It will be mostly just Caleb from here on out, but obviously his ship stays the same.  We will also meet some of his family! Enjoy if you read this :P)


Caleb woke up in a bed that was not his own, despite the blankets being familiar. There was early morning light streaming through the window and…

(Keeping up the muse during life’s craziness. Permission to write brief lines of Octavia was given. ❤️ Hope everyone is staying happy and well.)…

This is just to keep track of my completed roleplay. I have issues and like to track my life at all costs!

Ray sat at his desk as he watched the training officer explain the route of the route that all candidates needed to take as he as finally he heard the words he wanted to hear " suit up and see you outside the smokehouse in 15 minutes " Ray was one of the first out of his seats as he walked towards the locker room as he quickly put on the firefighter uniform that he was given the first day as he grabbed his Helmet as he closed his locker moving towards the mask and oxygen room.

Nephilim 2018 .. Updated.. The girl behind the characters

So, long ago I made an OOC blog here, and after reading it. I realized it was in need of an update. I'm still here a couple years later though, despite the breaks ive taken, this is still the best RP site ive ever been on. Starting 2018.. I made a couple new friends.

and even reunited with my best friend

and a few others .. but Im pretty much friends with everyone here x)

I wouldn't trade any…

Since everyone is back to posting these about our real selves, mine's really out of date so I thought I'd give you an updated version.

So hey, my name is Tanya, I'm currently 22 years old and I'm from Cambridge in the United Kingdom, I've been running this website itself since January 31st 2013. I currently have a full time job which and am a full time uni…

Celestial Who am I? “I’m an author, babysitter, volunteer, Catholic but above all I am a dreamer!”

Hello, I am Lisa, or as anyone who reads my books, I am Elisabeth van der Wilt.  I used to roleplay on this site a long time ago but I have come back. I am in my first year of university for Business Management.  To be totally honest I hate myself for choosing that path. But my family has claimed me as one to quit everything. I decided this is untrue but even though I wish to change paths in life but I don't want to be…

Well I have been debating about doing this for a while now and I thought that you guys should know the real me. My name is Marissa and I am 23 years old. I still live with my parents since I graduated community college last May, yea that might be weird to read but I am glad I live at home because I get to spend time with my Autistic twin brother. Dont worry! I am still trying to find a job to pay back student loans along with trying to juggle that with Special Olympics activities. Me (right)…

Inactive The Real Fox-Behind the Scenes 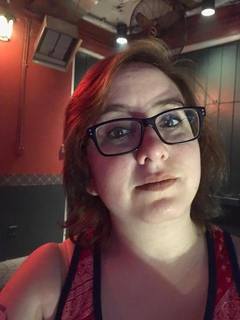 Where to start where to start? I've only been a member since the site has been ECRP but I've seen many changes in species, admins and players. I've been role playing for...crap you people are going to make me do math, fourteen years. I started in a wrestling rp group on proboards as my first actual group but used to once upon a time do yahoo chat…

Ah, I had almost forgotten what coming back to home feels like. It’s been six months since I last visited the Bradford household and now that I am back again for a week, it does feel good to be here. I would be lying if I said that I didn’t miss Evermore. Amidst getting…

In Memory of Aston Curtis. Aurazin The Girl Behind The Screen 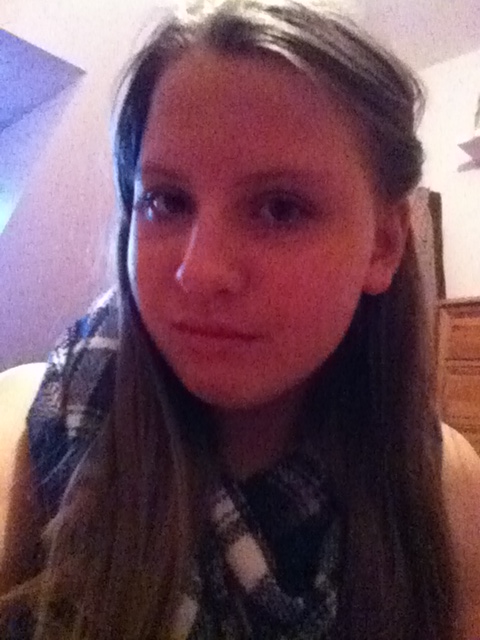 My Name is Alice, I'm 15 years old, I live in Norfolk in England. I am in my last year of high school. I found this site in October and I've been loving every moment of it, I've been a fan of vampire diaries for years, I've written and read lots of fan fiction stories vampire diaries and teen wolf mainly. I started role playing nearly 3 years ago. I am kind of a nerd in…