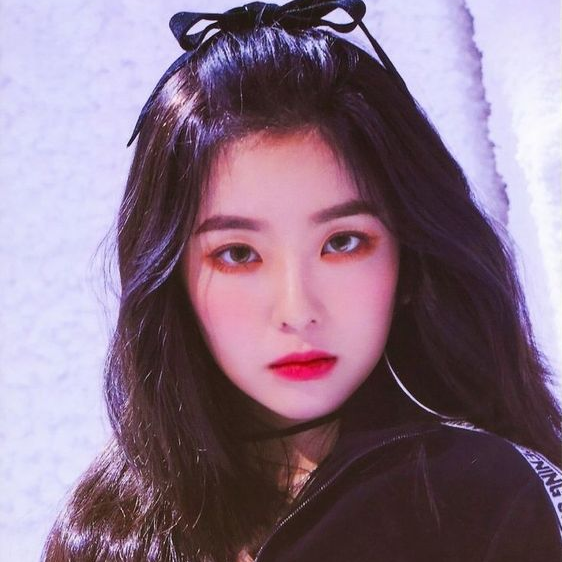 Hana read through the article she was currenlt stuck on. She had been searching for something fun to get into, and the one thing she seemingly always went back to, was learning how to ice skate. She…Continue

Just By Chance (Hana and Han)

The spookfest had ended with HAna making a few new friends. She had started that night out nervous…Continue

The Start Of Something Good (Hana and Leigh)

Thanks to Ha-joon, Hana had been introduced to a new series of songs,…Continue

A Taste Of Fear (Graydon and Hana)

The ticking of the clock got louder and louder; and the…Continue

Human✓ Hana Sae replied to ✓ Hana Sae's discussion Just By Chance (Hana and Han)
"Hana smiled faintly, she couldn't help but giggle softly at his comment, feeling the heat surface in her pale cheeks as she blushed when he complimented her social skills "Well thank you, I'm no doubt an extrovert. I wasn't…"
Wednesday

Dhampir✓ Jaesung Moon replied to ✓ Hana Sae's discussion Ice Breaker (Jae and Hana)
"Jae shrugged slightly when she mentioned having a similar story and being on the run “I don’t think he likes to think about it too much, I wouldn’t want to be constantly reminded of the horrible things that happened in my past too…"
Jan 18

Celestial✓ Hanseol Park replied to ✓ Hana Sae's discussion Just By Chance (Hana and Han)
"He quickly shook his head and waved his hands as if he was trying to tell her it wasn't that, when she said she worried she may have been overly chatty or talkative at times, "Believe me, you're not that. If anything, you're…"
Jan 18

Niveis✓ Andersen Willem Dietrich left a comment for ✓ Hana Sae
"*peeks onto her page sneekily* Well, as long as you know I am still missing from it...it's alright *chuckles* It looks pretty though. So I finished off our first forum :) Let me know, if you want me to send the starter for our new one or…"
Jan 15

Human✓ Hana Sae replied to ✓ Hana Sae's discussion The Start Of Something Good (Hana and Leigh)
"Leigh had a really nice smile, so it sorta had a chain reaction on Hana, where she found herself grinning just because he was smiling, no matter what they were talking about. She chuckled when he told her to sass Ha-joon because he wouldn't be…"
Jan 15

Human✓ Hana Sae replied to ✓ Ha-joon Sae's discussion Sibling Complications (Ha-Joon and Hana Sae)
"She could feel her heart sink a little more every time he spoke, especially as he said that she knew their father better than she did. Taking his hand, Hana frowned "You know he loves you as mucch as he does me? Or he used too.. I can't be…"
Jan 15

Human✓ Hana Sae replied to ✓ Andersen Willem Dietrich's discussion Good Deed to Friendship (Anders + Hana Only)
"Hana had grown rather fond of Anderson in the short time they had known one another. She was never one to deny a connection, no matter the amount of time, it could be minutes, hours, days, weeks or years. If she liked a person, time didn't play…"
Jan 15

Human✓ Hana Sae replied to ✓ Sunmin Park's discussion New Heights (Open to Sunmin and Hana)
"Hana  smiled at the words he spoke, finding them too true not to hang onto. She hadn't really ever had issues being confident, at least where it concerns her social life, but she supposed she lacked confidence in other aspects of her life.…"
Jan 15

Human✓ Hana Sae replied to ✓ Sangeun Moon's discussion Saving Grace (Sangeun & Hana)
"The human sighed softly and ran a hand through her jet black mane. Hana was happy that someone understood, even if he didn't live her same situation, Eun seemingly just got her. She supposed it had a lot to do with their backgrounds being the…"
Jan 13

Human✓ Hana Sae replied to ✓ Sunmin Park's discussion New Heights (Open to Sunmin and Hana)
"Hana was the type of female who just had to know everything, but to hear Sunmin tell it, didn't make it sound half as bad. "You sound so sure, and so confident. It almost makes the unknown sound exciting" she expressed, almost shocked…"
Jan 13

Human✓ Hana Sae replied to ✓ Wyatt Brookes's discussion Just a bit of Blood (Wyatt and Hana)
"Hana felt incredibly useless at this point. She didn't know the extent of the damage done to Wyatt, but as he pushed her away and threw up, her heart began pounding, and she trembled from head to toe, simply worried about his well being now,…"
Jan 9

Human✓ Hana Sae replied to ✓ Hana Sae's discussion Just By Chance (Hana and Han)
"Hana couldn't help but grin when she saw how red he had turned. It was pretty adorable, and who wouldn't smile knowing they're responsible for making someone blush so much? Han may have been reserved, but when he did speak, she…"
Jan 8

Human✓ Hana Sae replied to ✓ Ha-joon Sae's discussion Sibling Complications (Ha-Joon and Hana Sae)
""Thank you Joonie.. I'm sure when the day comes, where Ive met mr perfect, he will keep me just as happy as you wish to see me" she smiled, and patted her younger brothers shoulder. Ha-joon may have been younger by numbers, but she…"
Jan 8

How did you hear about us?
Already A Member

*peeks onto her page sneekily* Well, as long as you know I am still missing from it...it's alright *chuckles* It looks pretty though.

So I finished off our first forum :) Let me know, if you want me to send the starter for our new one or not.

Thank you for being a good friend. Here's a little something for you. If you ever want a frosty adventure on the ice, it'll come useful . Aswell as a few books to enjoy. 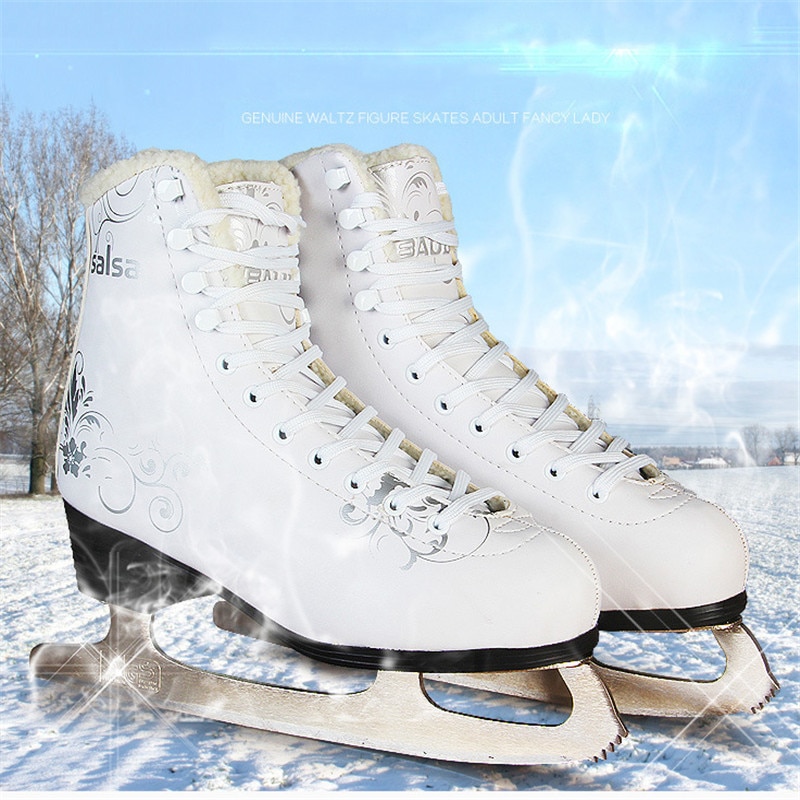 Hana! Thank you so much for the gifts. I suppose we better work on our friendship outside of past circumstances *chuckles*

The first is an obsidian necklace to help keep the evil away that seems to follow you. Or someone.. I've done a little spellwork on it.

A sweater wrap to keep you warm. Bold in color like you are.

The next is a pocket knife that I think you could use for some extra protection.

Honestly, I'm going to wrap you in a bubble of magical protection at some point.

To Noona,
I know things have been hard for us along with words that when never mean. No matter what happens you will always be my only sister and I love you so much and everything you have done for me. I hope you find this useful. All the skincare you need for the winter. I overhear you talking about fashion so I got you some journals for whatever you need to keep up with the treads and ect. 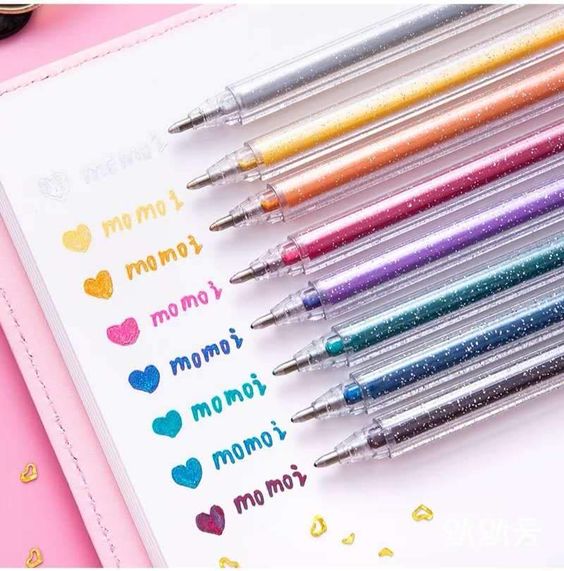 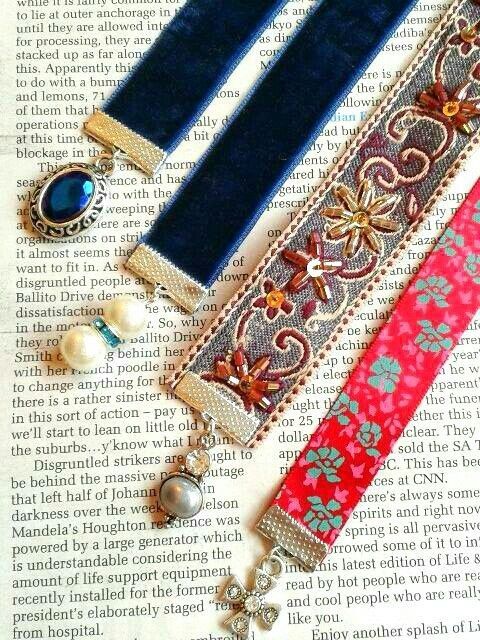 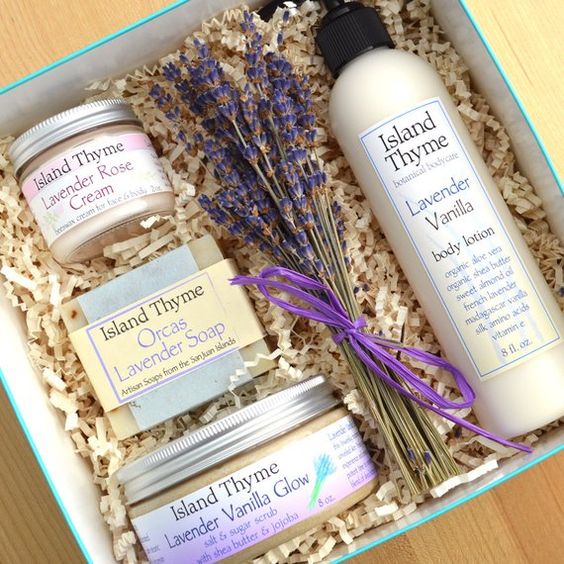 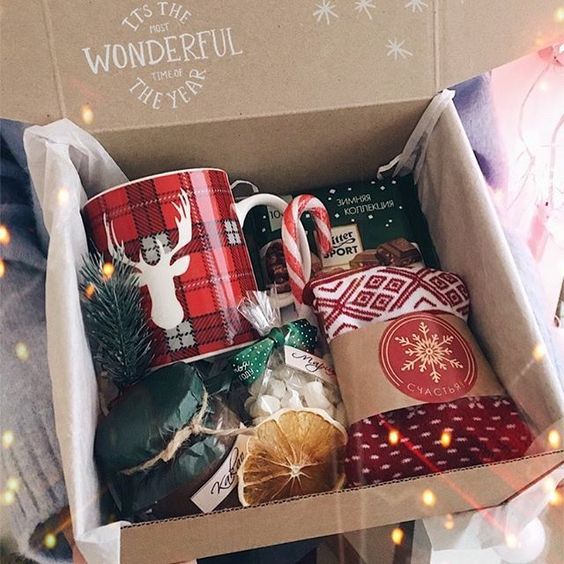 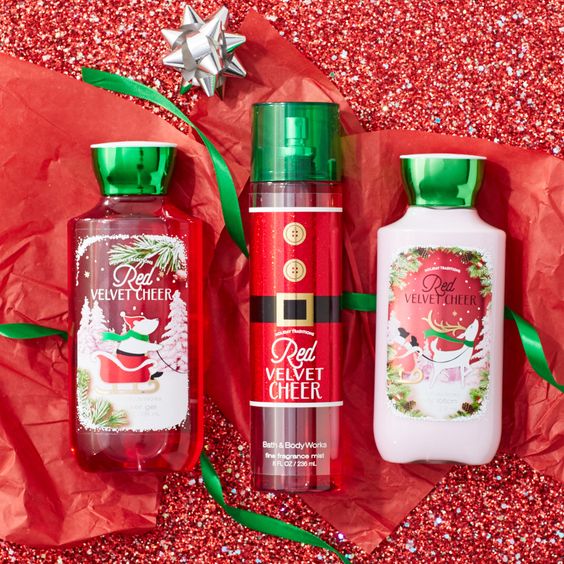 Hey Hana, here is the starter I promised.

You want my help?

Sorry it took so long!

Hana Banana, I never comment on your page. Here I am now <3

PS I will be replying soon ^.^

Down The Mad Man Rabbit Hole (Ash and Logan)

Lucien Davenport is now a member of Eternal City RP
7 hours ago
Welcome Them!

Instar Diviner✓ Wyatt Brookes replied to ✓ Wyatt Brookes's discussion You're hired. Try not to die. (Wyatt and Ridley)
8 hours ago