Beneath The Mask (Audrina and Nikolas)

It Takes A Scandal (Audrina and Eirik)

Audrina hadn't been in the city long, or at least it still felt that way. She…Continue

Audrina couldn't deny how time had began ceasing to exist…Continue

From One Diviner To Another (Audrina and Kaelyn)

Audrina grimaced as she looked into the mirror of her vanity.…Continue

New Bio In The Works - Disregard Current Bio, Thanks.

Valkyr✓ Eirik Olivier Tostain replied to ✓ Audrina Kensington's discussion It Takes A Scandal (Audrina and Eirik)
"Bodyguard. Now, that was a title that the former Viking didn’t think he’d get any time soon. He wasn’t entirely sure why he took up this new job in the first place. His schedule was already busy. But when the Diviner Queen, Mrs…"
Mar 18

Instar Diviner✓ Audrina Kensington commented on ✓ Sariah Amelie Holloway ~Admin~'s group March Official Active List
"Kae is the ambassador of the Diviners, but Audrina also hopes to form a close friendship with her eventually. Kae is really the only person Audrina has met in the city that she could call a friend. Audrina looks up to and admires Kaelyn for how she…"
Mar 7

For this month's OAL we'd like to show some appreciation for the best friends out there. So post a gif of the role (or roles) on site which your role is closest with and describe their relationship! Maybe even provide a link to their thread so people can read it. Please no ships for this one, we know you love one another but let's show our other RP partners some love <3See More
Mar 7
138 Comments 0 Likes

Instar Diviner✓ Kaelyn Brookes ~Admin~ replied to ✓ Audrina Kensington's discussion From One Diviner To Another (Audrina and Kaelyn)
"Kaelyn was still trying to get used to how things all were for people who were like her. Finding themselves in a leadership position for the first time in her life. Never having to worry about anyone but herself. That's how it’s always…"
Feb 8

Dhampir✓ Nikolas Peralta replied to ✓ Audrina Kensington's discussion Beneath The Mask (Audrina and Nikolas)
"The Dhampir had been quiet, just laid with Audrina thinking about how his life came to be after moving to America. When he felt her jolt herself to the awaken world he looked down feeling something was not right about her.  He wrapped his arms…"
Feb 2

Beneath The Mask (Audrina and Nikolas)

Audrina had been nestled up in Nik's arms when the air in her lungs seemingly began to slip away, causing her to pant as she jolted awake in a cold sweat. Her hands shook and sweat rolled down her forehead, while her heart thumped against her chest rapidly. Would this ever end? She feared that the things she had done in her past, would always find a way to catch up with her.…See More
Feb 2
1 Comment 0 Likes

Instar Diviner✓ Audrina Kensington replied to ✓ Audrina Kensington's discussion The Christmas Dove (Audrina and Nikolas)
""Right or wrong, you know i'm on your side, right?" she asked, seeing the way his expression changed when he said there were times where he never did the right thing. "Besides, that's only the narrow minded opinions of your…"
Jan 31

Dhampir✓ Nikolas Peralta replied to ✓ Audrina Kensington's discussion The Christmas Dove (Audrina and Nikolas)
"Nikolas knew it's never easy for her no matter what she can come up with. "There are times I'm never doing the right thing Audrina, it's never easy," he said the truth letting her hands on his chest. He never really had a…"
Jan 22

Instar Diviner✓ Audrina Kensington replied to ✓ Audrina Kensington's discussion The Christmas Dove (Audrina and Nikolas)
"Audrina smirked and bit her lower lip, pressing herself into the Dhampir, and looking up to him through her long thick lashes with a look of mischief gracing her features. "Always doing the right thing Nikolas, how can you love someone so…"
Jan 16

Instar Diviner✓ Audrina Kensington replied to ✓ Audrina Kensington's discussion From One Diviner To Another (Audrina and Kaelyn)
"Audrina found this entire process cliche. She had always swore she'd never involve herself with the faction, or the politics of the supernatural world. Yet here she stood, finding it hard to even so much as speak. When a red head greeted her,…"
Jan 16

Instar Diviner✓ Kaelyn Brookes ~Admin~ replied to ✓ Audrina Kensington's discussion From One Diviner To Another (Audrina and Kaelyn)
"The last year was like a whirlwind for her with everything all happening so quickly. With barely any time to process it all in a way. Kaelyn knew her quiet little life she had before where it was just her a Riley with Wyatt stopping by. Her biggest…"
Jan 8

Dhampir✓ Nikolas Peralta replied to ✓ Audrina Kensington's discussion The Christmas Dove (Audrina and Nikolas)
"The Dhampir didn't want to admit it with her but it was true. He couldn't help but the chuckle at her grown with a smile looking down at her. "Am sorry but telling the truth is something I am not going against."  Nikolas…"
Jan 8

Hey there beautiful, thought to leave a comment since I know your busy.
Here is my face.

To one of my hard working students. In festive spirits. I wish you a belated Happy Halloween

"I shall pick you up, lets leave the bikes at home, so it does not ruin your hair on the way to the event." He chuckled.

I know we just met, and not under the most usual circumstances.
You do intrigue me and I was wondering if you care to join me for
the local Evermore Halloween function?

I have our starter ready. I hope you enjoy. If you want to ask anything about it, let me know. 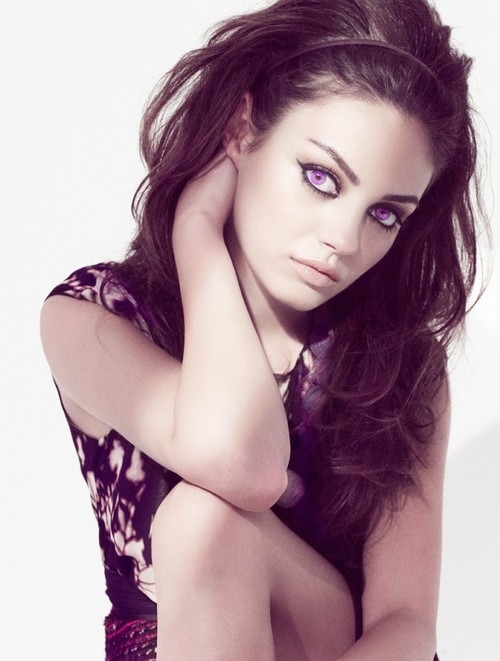 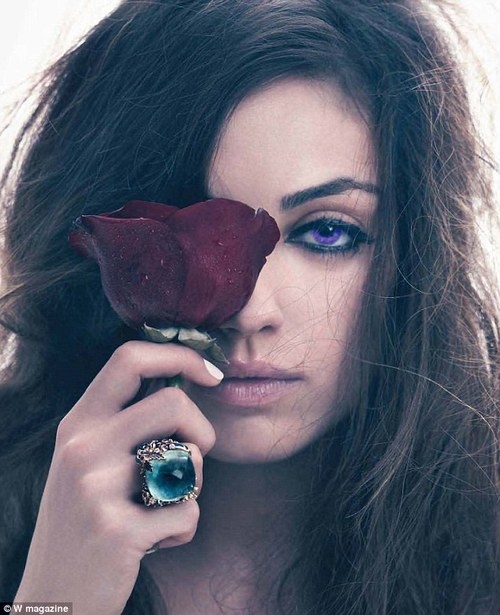 It’s not a house, a car, or a boat. It’s a Secret Santa with a little note and a gift where you'll find a lovely little drawing of you.

Accept this gift with a smile on your face, and expect Jack Daniels and Vodka soon in its place.

An opportunity did come to drop this last gift off; a warrior shirt for the strongest warrior left under the tree. I guarantee you will be smiling with glee!

Who could my Santa be? A he or a she? Open the gift, and a hint you shall see.

A very Merry Christmas and Happy Holidays from your Secret Santa!

Keeping Up Training (Open to Miles and Edward)